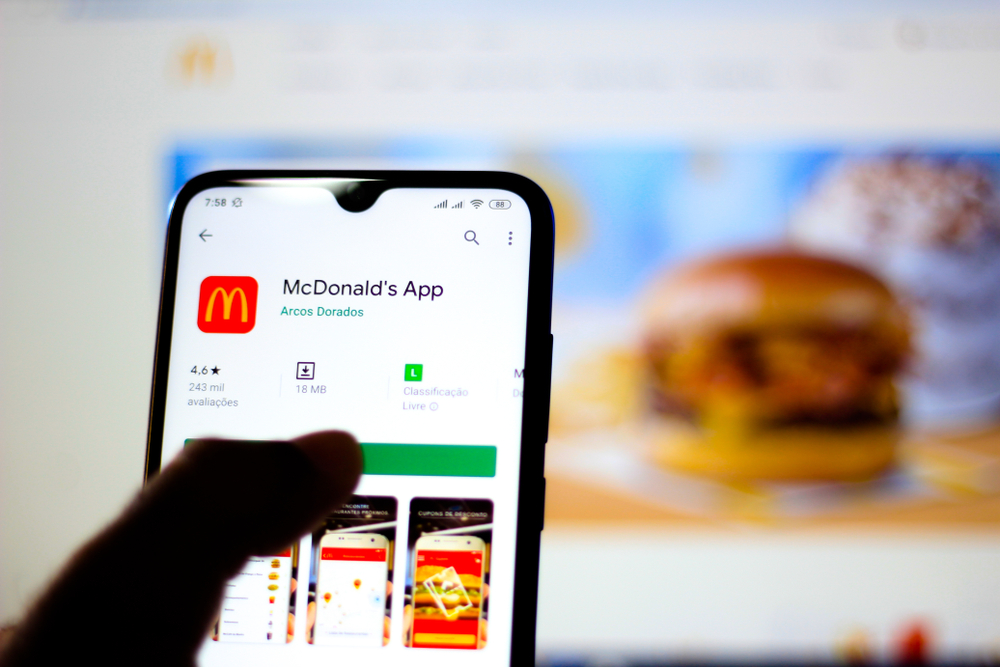 Gong xi fa cai and Happy New Year! On February 12, more than 1.5 billion people worldwide celebrated the Lunar New Year, which “marks the first new moon of the lunisolar calendars traditional to many east Asian countries including China, South Korea, and Vietnam,” according to Samantha Vincenty reporting for Oprah magazine. The Lunar New Year is one of the most important holidays for many Asian cultures, and it is typically celebrated with parades and ceremonies. This year, because of the ongoing pandemic, celebrations will likely be more lowkey. Understanding there is still desire to celebrate, McDonald’s launched a digital activation that celebrated the Lunar New Year with virtual and gamified experiences, encouraging app downloads and online sales.

“Lunar New Year promotions have become more mainstream as brands adjust their marketing to reflect the changing demographics in the U.S. Asian Americans make up the fastest-growing segment of the country's population, rising 29% in the past decade to 22.8 million by 2019 [based on Census reporting],” noted Robert Williams for Marketing Dive.

McDonald’s partnered with 88rising, a leading global Asian artist collective, to kick off “Golden Start,” a multichannel digital advertising experience that launched February 8 ahead of Lunar New Year, announced McDonald's in a press release. “This experience is a collection of three digital moments that will shine a spotlight on Lunar New Year whi­­­le remixing holiday traditions.”

For the fourth year in a row, McDonald’s gave away red envelopes, except this year they were virtual and “available with any purchase on the 88rising Night Market online store beginning February 8.” The red envelopes, a symbol of luck and prosperity and traditionally filled with money, contained two $8 McDonald’s Arch cards — one to keep and one to share. The red envelopes were given to the first 888 guests who checked out from the 88rising Night Market online store. (Eight is a lucky number in China.) By creating a limited-time promotion, McDonald’s was able to create urgency to drive users to the online store.

In addition to the red envelopes, McDonald’s and 88Rising produced an IGTV mini-series with Korean hip hop artist and actor Dumbfoundead, in which he shared all of his favorite Lunar New Year traditions. The Golden Start activation concluded on February 12, with a virtual mini-concert featuring 88rising Chinese hip-hop artist, Masiwei. The concert was aired on the McDonald’s app and drove app downloads from Masiwei fans. Promotions that encourage app downloads can secure valuable smartphone real estate while helping gain first-party data for future targeting. “Celebrating Lunar New Year is one of the many ways McDonald’s is serving our communities and customers. We know there’s a difference between being in a community and being part of one,” explained McDonald’s.

Golden Start is the latest of many digital activations McDonald’s has deployed in recent years, as the brand accelerated its focus on “digital, delivery and drive-thru operations.” QSRs and fast food restaurants around the country have been optimizing digital strategies to engage consumers while in-person dining remains limited. Special events, holidays and activations like the Golden Start campaign can drive engagement and sales.