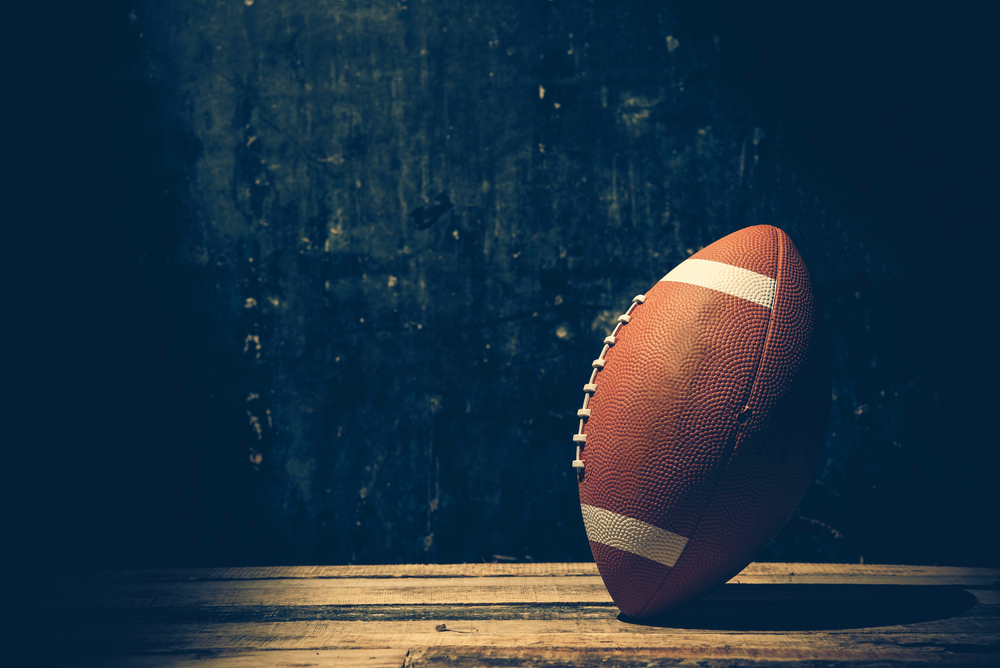 This year, as with so much else in recent history, the Super Bowl won’t be the same. The persistence of COVID-19 means that, though the game goes on, fans will be limited at Super Bowl LV and there won’t be big parties. Many brands typically known for investing major money in Super Bowl commercials are sitting this one out – at least when it comes to in-game advertising. Instead, these big brands, including Budweiser and Pepsi, are shifting budgets to digital strategies and purpose-driven campaigns. Some of the brands that have pulled out of the Super Bowl are still leveraging the excitement of the big game, while other brands are not.

For example, instead of advertising in the Super Bowl, Olay, owned by P&G, will instead focus invest in International Day of Women and Girls in Science on February 11, as part of the brand’s “10-year commitment to double the number of women and triple the number of women of color in STEM careers by 2030.”

For the first time in 37 years, Budweiser will not be advertising at the Super Bowl. Instead the “the Anheuser-Busch InBev beer will use the marketing dollars [usually spent on the big game] to support COVID-19 vaccine awareness and access,” according to reporter Amelia Lucas for CNBC. However, opting not to have in-game advertising doesn’t mean the brand won’t be visible. Budweiser has created a touching commercial highlighting the resiliency of Americans during the pandemic. And this vaccine-focused, Budweiser-produced commercial will air on digital channels in the week prior to the Super Bowl. The spot explains that Budwesier will be donating their Super Bowl ad dollars to vaccine awareness, beginning by partnering with the Ad Council. Budweiser is donating a percentage of Budweiser advertising airtime in 2021 to the Ad Council, and the beer brand will offer continued support to the nonprofit via other, similar campaigns this year. Purpose-driven marketing has grown exponentially during the pandemic, with many brands stepping up to create PPE, donating to struggling restaurants and demanding social justice. Other Anheuser-Busch InBev brands, including Michelob Ultra, Bud Light and Bud Light Seltzer Lemonade, will be running commercials during Super Bowl LV.

In lieu of airing a commercial spot during Super Bowl LV, Pepsi has chosen to focus on the digital and linear promotions for the halftime show and a citywide activation in Tampa through a strategic partnership with DoorDash. Pepsi sponsored the halftime show for the last 10 years, but the soft drink brand usually also runs an in-game spot. “Pepsi is going all-in on the Super Bowl LV Halftime Show – elevating the moment with its first Super Bowl Halftime Show TV spot featuring headlining artist The Weeknd,” said Derek Lewis, president of the south division of PepsiCo Beverages North America. According to Lewis, the spot aired throughout the playoffs and on “PepsiHalftime.com – a digital fan portal providing custom AR [augmented reality] filters, an in-depth, behind-the-scenes look at this year's Pepsi Super Bowl Halftime Show and more.”

The Pepsi partnership with DoorDash, an activation that encourages fans to order from local Tampa restaurants for a chance to win a year’s worth of free DoorDash delivery, was launched as part of ongoing efforts by Pepsi Stronger Together. Pepsi Stronger Together is a group of grassroots organizations that work together to help different communities in different ways. For the Super Bowl this year, Pepsi Stronger Together is focused on helping the Tampa community and the environment and will also donate $100,000 to the National Restaurant Association Educational Foundation. Despite not advertising with an in-game commercial, Pepsi is still able to reach their audience with a mix of advertising strategies, partnerships and CSR.

Although many brands will air lighthearted spots during the big game, brands that are opting out and using the opportunity to highlight their purpose-driven missions are likely to generate engagement and goodwill from fans still dealing with difficulties around the country. While many consider the Super Bowl advertising’s most important night of the year, the reach, sophistication and measurability of digital media has been winning over many brands that were forced to shift their media budgets away from sports sponsorships this year. In the end, advertisers that sit on the sidelines for this year’s Super Bowl may discover they have found more effective uses for their media dollars.