In a move likely to trigger similar agreements across the film industry, AMC Theaters and Universal Pictures have struck a deal that grants Universal movies a “smaller window” of time in theatrical release, before moving to on-demand streaming channels. “This is a watershed moment for the entertainment industry,” said Rich Greenfield, a media analyst. “Universal isn’t trying to hurt movie theaters. They’re trying to do what consumers want — which is to watch movies wherever.” This strategic partnership is representative of innovation to meet consumer demands and business needs during a difficult social and economic time.

The Universal/AMC deal comes several months after AMC said they would no longer show Universal releases due to a disagreement about the simultaneous theatrical and digital release of Trolls: World Tour in the early days of the pandemic. As the months rolled on, it’s possible AMC realized the movie theater business needed to adapt to the current, often at-home, movie-watching environment. According to CNBC, “As part of the deal, Universal and Focus Features must play movies in cinemas for at least three weekends, or 17 days, before releasing those films on premium video on-demand platforms. Previously, theaters would have the exclusive rights to films for 90 days.”

Many of the big tentpole movies of the summer have been delayed until the fall, because movie theaters around the country are still not ready to open. However, movie premiere delays haven’t stopped several films from beginning their promotional campaigns. Wonder Woman 1984, now set to release in October, has launched several strategic partnerships and digital activations. And Tenet, the much anticipated new release from Christopher Nolan, is positioning itself as the push movie theaters need to open successfully. 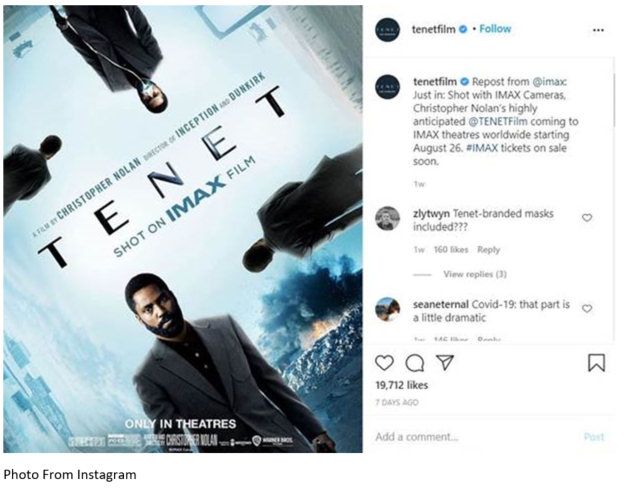 “We are not treating Tenet like a traditional global day-and-date release, and our upcoming marketing and distribution plans will reflect that,” said Toby Emmerich, Chairman of Warner Bros. Tenet will open in cities around the world where the coronavirus numbers are less concerning and then gradually in the U.S. as cases go down. The exclusive trailer for Tenet has been released, and the film is being promoted across social channels. Adapting to the new release schedule and avoiding spoilers will likely be part of any upcoming digital marketing strategies Warner Bros. deploys.

At the time of the initial disagreement between AMC Theaters and Universal, little was known about how long the pandemic would last or what impact COVID-19 would have on various industries. It is now clear that businesses of all kinds, especially those that rely on large groups of people converging, have to be awake and agile to new marketing opportunities and partnerships that allow them to forge ahead. The experience of going to the movies may be different for the near future, but the possibility that movies will have an opportunity to reach a wider audience via digital, and that theaters will still be able to offer the experience movie fans expect, may be the best possible outcome of the AMC/Universal deal and similar agreements likely to follow.

Are You Looking For New Ways To Reach Your Audience During Uncertain Times? 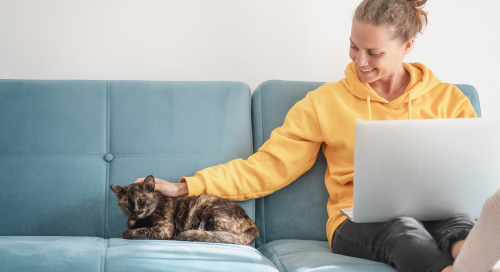 With so many people working from home, DTC brands that sell comfy clothes are finding an enthusiastic audie... 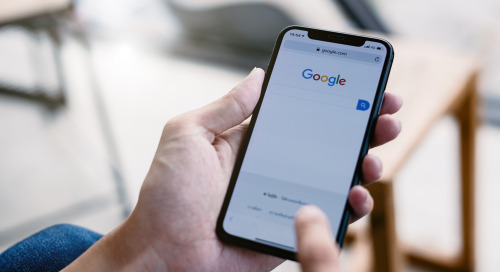 Google changes the rules for publishers looking to gain a spot in Top Stories, which could mean the end of ... 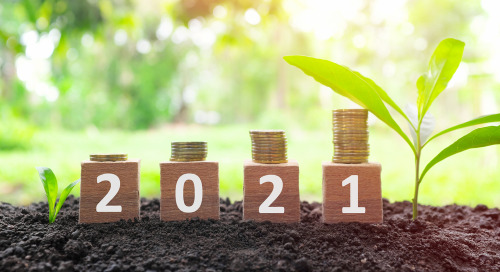 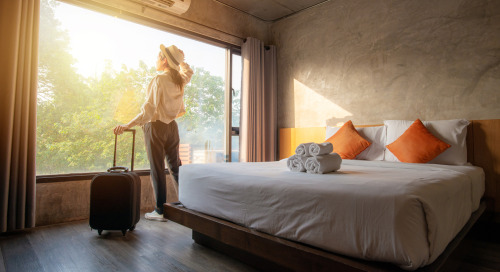