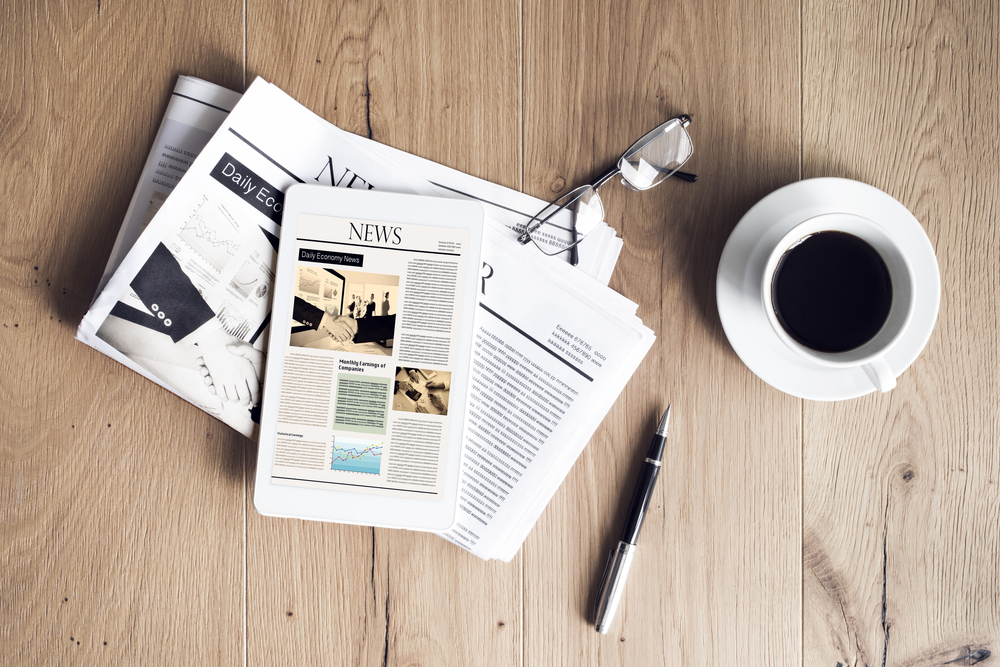 Beginning Friday, March 12, the House of Representatives Judiciary antitrust panel will hold a hearing on the Journalism Competition and Preservation Act of 2021 (JCPA), which aims to put news organizations in a better position to negotiate with digital distribution platforms, including Google and Facebook. Senator Amy Klobuchar (D) and Representative David Cicilline (D) are leading the bipartisan effort. “This bill [the JCPA] will give hardworking local reporters and publishers the helping hand they need right now so they can continue to do their important work,” said Cicilline. The JCPA draft defines online content distributors as companies, with at least one billion monthly active users (MAUs), that display, distribute or direct users to news articles, which is widely understood to include Facebook and Alphabet Inc’s Google.

What Will The Journalism Competition And Preservation Act Achieve?

According to Reuters, “The current draft of the [JCPA] bill would benefit any print, broadcast or digital news organization with a dedicated editorial staff that publishes at least on a weekly basis. At least 25% of their output should be original content.” The JCPA affords print, broadcast and digital news organizations the ability to collaborate for better financial terms with tech companies. The JCPA is in response to scrutiny faced by large digital platforms for using news content to attract users but not fairly sharing ad revenues with the organizations providing the news. At a time when many newsrooms continue to suffer, the JCPA bill could offer a boost to the bottomline for news organizations.

How Does The Journalism Competition And Preservation Act Impact Advertisers?

The JCPA is still in the very early days, so it’s hard to know what impact it will have on advertisers or if it could increase the price of ads on digital platforms like Facebook and Google. However, Facebook recently refused to publish news content from Australian publishers after the Australian House of Representatives passed a law similar to the JCPA which required “social media companies to negotiate payments to media for using their content,” according to MediaPost. The Australian government ultimately granted concessions, and Facebook agreed to make a $1 billion investment in the Australian news industry. So, it’s fair to say that, as is the case with most government interventions into their businesses, big tech is going to push back.

The JCPA is widely supported by news organizations, with the National Association of Broadcasters releasing a statement that said in part, “The Journalism Competition and Preservation Act would afford news producers the ability to negotiate a fair return for their local journalism that serves America's communities. We look forward to working with stakeholders and members of Congress on passing this legislation into law.”

Are You Looking For New Ways To Monetize Your Content?