Antitrust lawsuits against big tech keep rolling in. The latest antitrust lawsuit is directed at Google for allegedly reaching an “illegal” deal with Facebook, named as a co-conspirator in the lawsuit, to gain monopolistic control over the ad market. Last week, Facebook was served with its own lawsuit over a separate issue. The uptick of these lawsuits is likely linked to bipartisan support for reigning in what many lawmakers and consumers see as companies that have grown too big and powerful.

In response to a prior Google lawsuit, filed by the Justice Department in October, The New York Times noted that increased scrutiny directed at tech “reflects pent-up and bipartisan frustration toward a handful of companies — Google, Amazon, Apple and Facebook in particular — that have evolved from small and scrappy companies into global powerhouses with outsize influence over commerce, speech, media and advertising.”

What Does The Google Antitrust Lawsuit Allege? 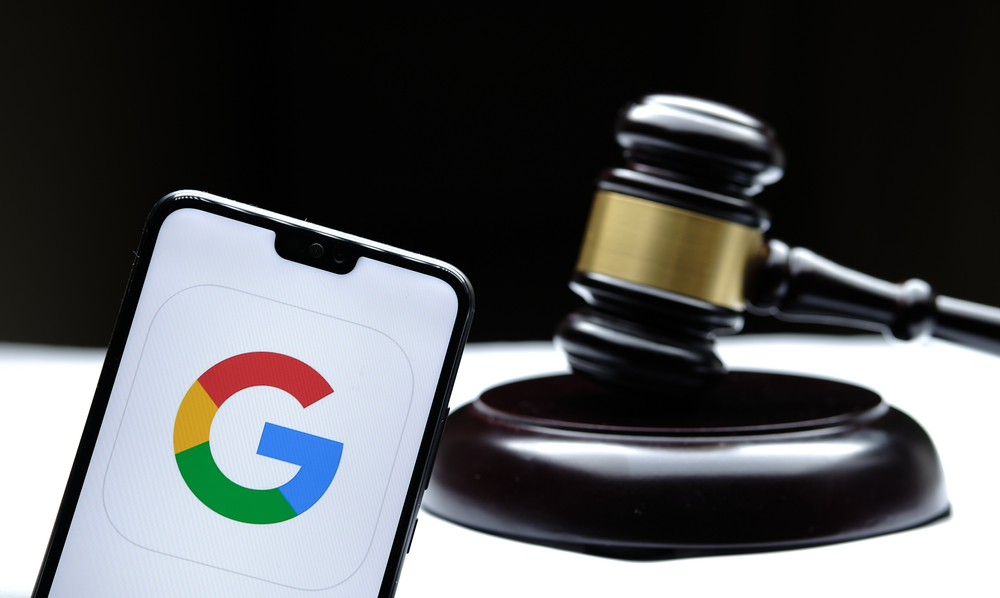 The most recent lawsuit against Google, which was filed by 10 states and led by Texas Attorney General Ken Paxton, claims “Google unlawfully acquired, attempted to acquire or maintained a monopoly in several steps of the online ad market including both buy and sell sides. It also alleges Google has engaged in unlawful tying arrangements between its ad products so publishers had to use another Google tool if they chose to operate on its ad exchange,” according to Lauren Feiner for CNBC. Adding, “The complaint also claims Google and Facebook, which it names a ‘co-conspirator,’ harmed competition through an unlawful agreement to rig auctions and fix prices.”

Bloomberg reports that much of what is alleged in the lawsuit has been grumbled about for years by advertisers who lament the lack of transparency in Google ad pricing and placement. Meanwhile, Google competitors point to “discounts and special features [that] push advertisers and publishers to use only its products instead of mixing and matching with competing services.”

How Is Google Responding To The Antitrust Lawsuit?

Google is vociferously denying they have any special arrangement with Facebook, arguing that the social media platform’s Audience Network has relationships with a variety of ad exchanges outside of Google, including MoPub (Twitter’s ad exchange), among others. Additionally, Google asserts that the overall claims within the lawsuit are meritless, saying “We’ve invested in state-of-the-art ad tech services that help businesses and benefit consumers. Digital ad prices have fallen over the last decade. Ad tech fees are falling too. Google’s ad tech fees are lower than the industry average. These are the hallmarks of a highly competitive industry. We will strongly defend ourselves from his baseless claims in court.”

What Does The Google Lawsuit Mean For Digital Advertisers?

Unlike some of the other big tech lawsuits, the outcome of the recent Google antitrust lawsuit could have a major impact on advertisers, as it has the potential to push ad prices down. However, as with the other Google lawsuit filed in October, it’s unlikely that there will be any resolution any time soon. As always, digital advertisers should rely on well-optimized and well-diversified multichannel campaigns, which aren’t as vulnerable to reforms that might affect one platform more than another. It’s never a good idea to leave too many eggs – or dollars – in one basket.