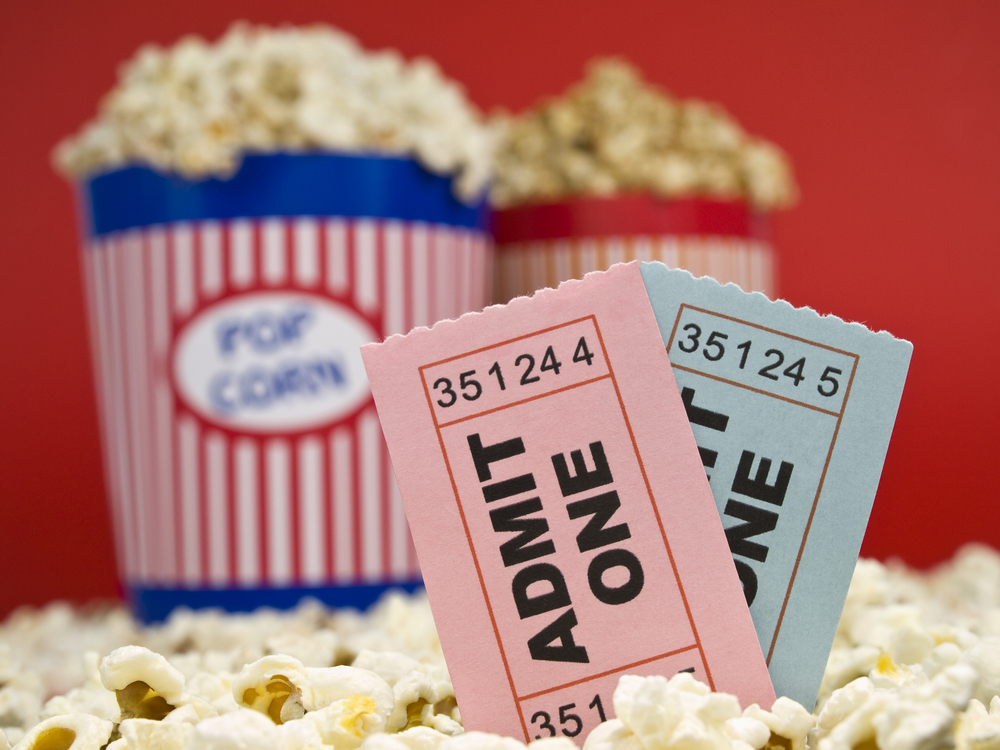 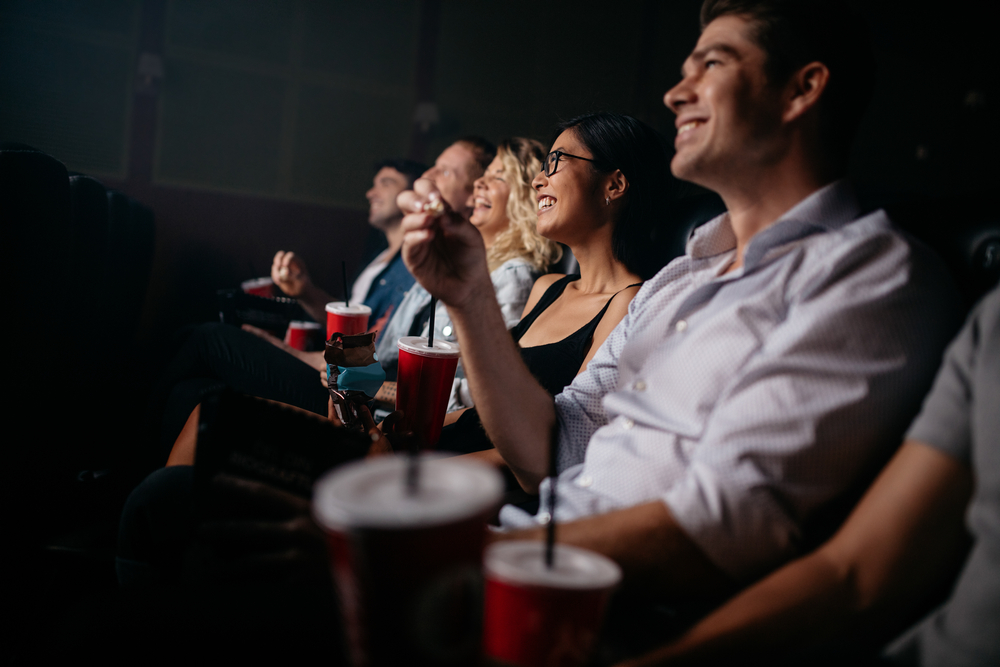 Are You Looking To Increase Your Membership Volume?