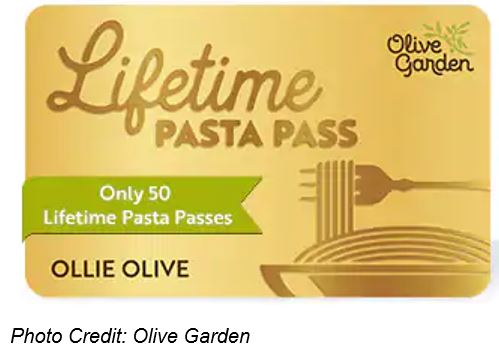 Pasta lovers, rejoice! Olive Garden announced that on August 15, they will introduce a Lifetime Pasta Pass. The new offering comes with the return of their Never Ending Pasta Pass, now in its sixth year. The Never Ending Pasta Pass costs $100 and provides customers with nine weeks of unlimited pasta. For an additional $400, Olive Garden aficionados have the opportunity to upgrade to the Lifetime Pasta Pass, providing them with unlimited pasta, salad and breadsticks for life. 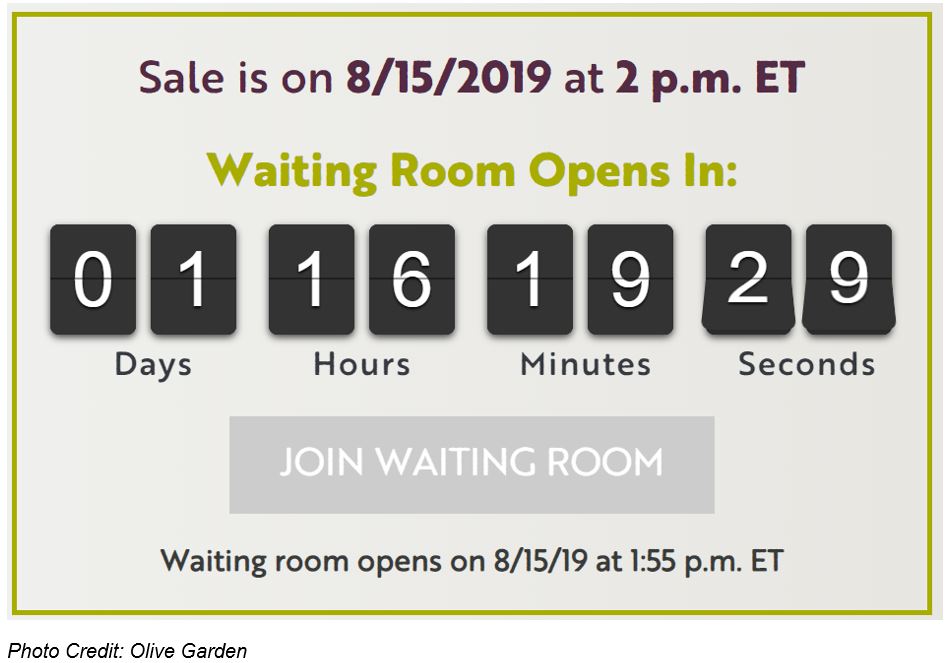 Interested customers can visit PastaPass.com, currently featuring a down-to-the-second countdown timer, to purchase one of 24,000 Never Ending Pasta Passes. The “waiting room” will open at 1:55 PM ET on August 15, with the sale launching at 2pm ET. The passes will be available for up to 30 minutes or until they sell out, which only took seconds last year.

Customers purchasing the Never Ending Pasta Pass will have the opportunity to opt in for potential upgrades to the Lifetime Pasta Pass, with only the first 50 eligible customers able to snag the coveted passes. Olive Garden created an FAQ video to provide prospective buyers with tips for scoring Lifetime Pasta Passes. 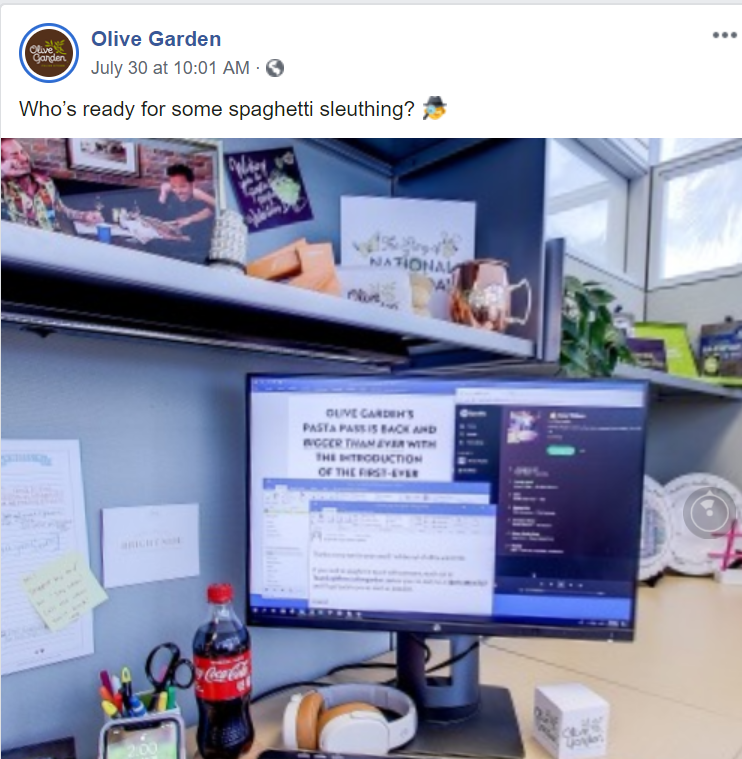 Olive Garden built anticipation by teasing the upcoming pasta pass sale on their social media channels. In their July 30 Facebook post, Olive Garden encouraged their followers to do some “spaghetti sleuthing” by allowing them to explore an Olive Garden workstation via a Facebook 360 photo. The post garnered more than 4,000 comments with fans collaborating to piece together clues including a calendar, clock, calculator and computer screen with partially obstructed emails displayed. Olive Garden responded to commenters, letting them know when they were on the right track regarding details for the Pasta Pass unveiling.

Olive Garden’s Lifetime Pasta Pass launch offers several valuable lessons for marketers. By building on previous Pasta Pass successes, Olive Garden engaged their core audience and generated buzz via their gamified social media clues to reach a larger audience with a bigger and better offering. Olive Garden’s Pasta Pass sale also offers the chain an opportunity to collect first-party data on their biggest fans and ambassadors, providing them with “endless pastabilities” both in the short and long term.