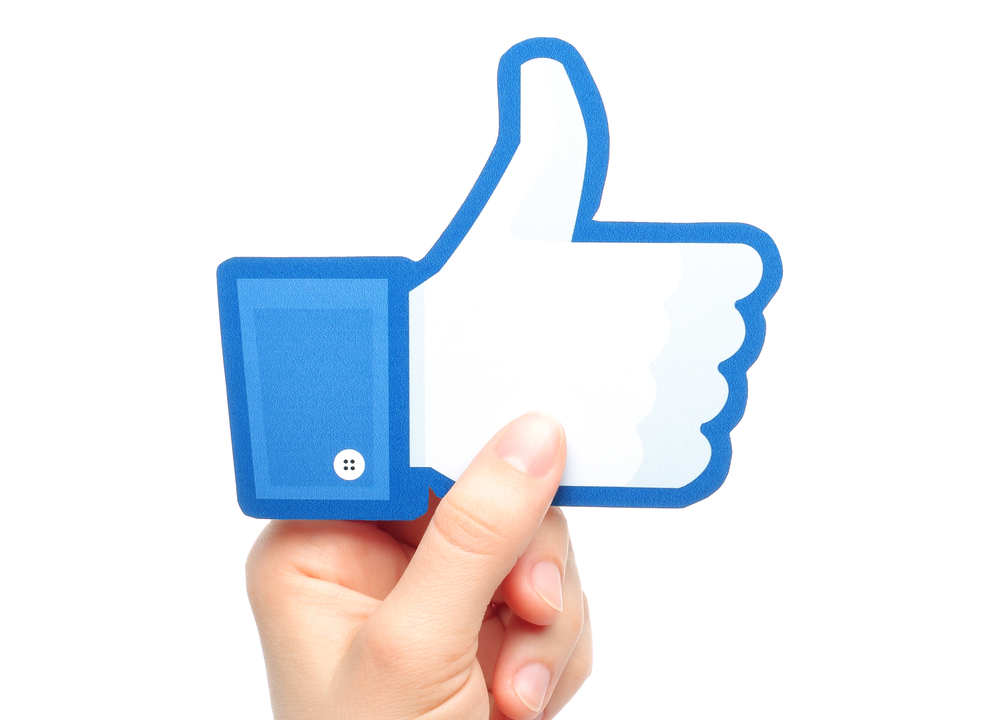 In July, Facebook-owned Instagram tested out a “like ban” in Canada and rolled out the test in several other countries over the summer, and now it appears Facebook is experimenting with a similar idea.

Not yet, but maybe soon. Reverse engineering coder Jane Manchun Wong found a test Facebook conducted in early September that made likes on a particular post visible only to the original poster. (Friends of the user will also see their friends’ likes, but not other users’ reactions.) Facebook confirmed the test, but offered no other details.

When Instagram started their like-hiding roll out, Adam Mosseri, Head of Instagram, characterized the change as a move toward creating a “less pressurized environment” on Instagram, where like counts can cause tremendous strife for users and sometimes lead to frustration with social platforms. Presumably, Facebook is thinking along the same lines as Instagram. Tech Crunch speculates that Facebook prototyping the hidden-likes probably means the Instagram test was positive or caused negligible ripples in revenue and usership. 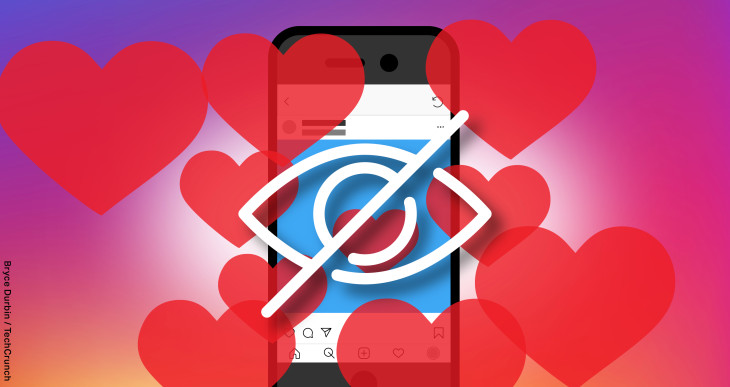 At this point it’s too early to tell what the implications of hiding like counts will be, since the tests haven’t been widely launched. From CNBC, “For influencers, or individuals who work with brands to promote services or products on social media, this [removing like counts across social platforms] will likely mean a continued shift away from ‘vanity metrics’ — such as likes or follower counts — and a focus on actual sales.” Industry experts assert that the loss of like counts could also lead to:

Ryan Detert, CEO of influencer marketing company Influential, said that social media engagement was already becoming less of a priority for his clients, as the focus moves to actual sales conversions from influencer posts. “In the last year and a half, it’s been an education process,” Detert said. ”[Clients] have almost completely abandoned the idea of engagement rates being the most important piece … it’s become a nice-to-have.”

As Facebook considers following Instagram’s lead regarding the visibility of likes, it will be interesting to see how brands adapt their marketing strategies and analysis and to watch if everyday users miss the adrenaline rush from watching their likes climb.

Are You Looking For A New Approach To Engage And Convert Consumers?