Triller, a short-form video app with a huge cache of music rights, is starting to make inroads with brands. Similar to TikTok, short-form video apps like Triller are attractive to younger users and brands looking for something different than the more established social media platforms. “Short video apps are the next generation of social media,” said Jasmine Enberg, senior analyst, global trends at Insider Intelligence. ”TikTok has been a pioneer in redefining the space; it’s part of a new type of ‘social entertainment’ that is more about entertaining an audience, rather than interacting with a network of contacts — a core characteristic of traditional social networking.”

What Does Triller’s Music-First Approach Offer Creators And Brands? 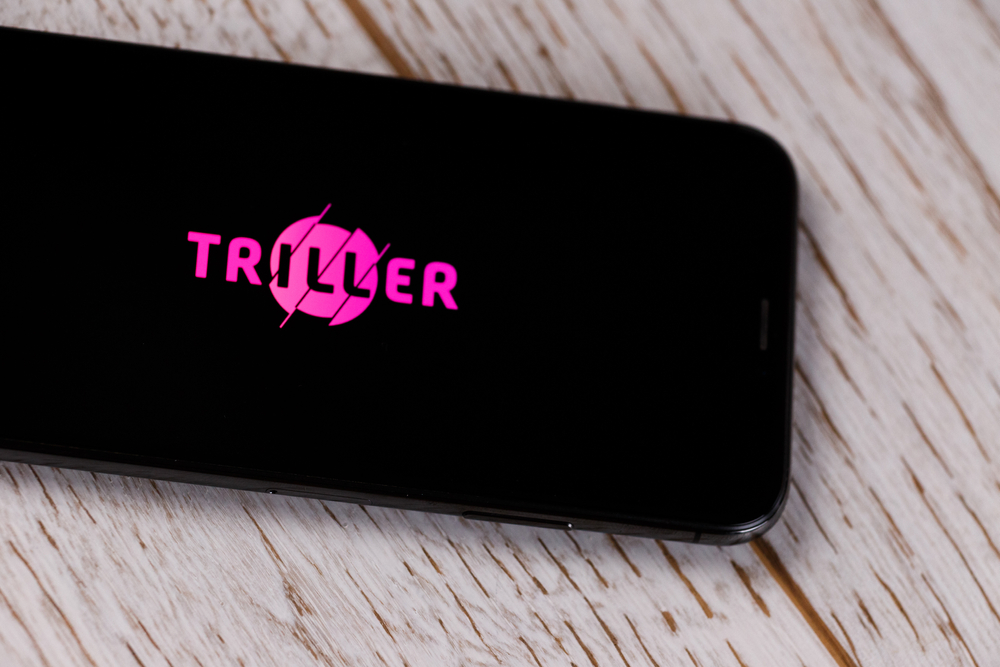 Short videos are a major part of many traditional social media platforms, especially with the recent release of Instagram Reels, but Triller bills itself as a music-first platform, the “MTV of this generation.” And, with rights to 97% of licensed music, Triller can live far and wide across channels without risk of being taken down and with the added benefit of making money for the artists. (Monetization is an ongoing friction point for short-video apps.) Triller’s music-first approach was a natural fit when partnering with Rock The Vote and Pepsi to host the virtual “Unmute Your Voice” concert, with major acts like Demi Lovato and Chance the Rapper.

In addition, Triller’s willingness to allow users access to other platforms for streaming music, like Spotify and Apple, could prove to be a major factor for the social platform moving forward. “In the next year or two, [user access to other platforms] will be a massive differential because [the relationship between platforms] incentivizes the [outside] platforms to work closer with Triller. Their [Triller, plus other platforms] success is a shared success, while TikTok could potentially emerge as a competitor for other tech platforms as it diversifies its offering.”

How Does Triller Leverage Influencer Marketing?

Crosshype, a feature on Triller, allows brands to buy influence, the way they would buy media. A press release about the feature explains, “Never before has an app been able to guarantee views on their platform while also allowing influencers to post across multiple other platforms, transforming the way influence can be purchased and planned.” With Bonin Bough, Triller chief growth officer adding, “We will guarantee impressions so this way, a media company or a brand can buy influence, as if they're buying any other type of media format, because they now have the predictability of paid media.”

Influencer marketing can be difficult to measure, so it’s possible that Triller’s Crosshype will appeal to brands that are looking for more hard data on influencer campaigns. Also, influencer marketing has seen an uptick during COVID-19, which could give Triller the edge for brands who want to jump on the trend. However, the results could vary depending on the targeting needs of the brands and size of the audience the brand is trying to reach.

Despite a lot of bluster, it appears unlikely that TikTok is going anywhere and TikTok’s  two billion downloads, and rapt attention from Gen Z, make it a sweet spot for a lot of advertisers. But, Tiller offers enough new bells and whistles to warrant testing as part of multiplatform social media strategies. Brands including Chipotle, Manscaped and Boost Mobile are already on Triller, and a formal Triller Brand Lab feature will be launching soon to help advertisers create content, which is likely to draw more brands to the platform.