How Are The New Lead Forms In YouTube Facilitated? 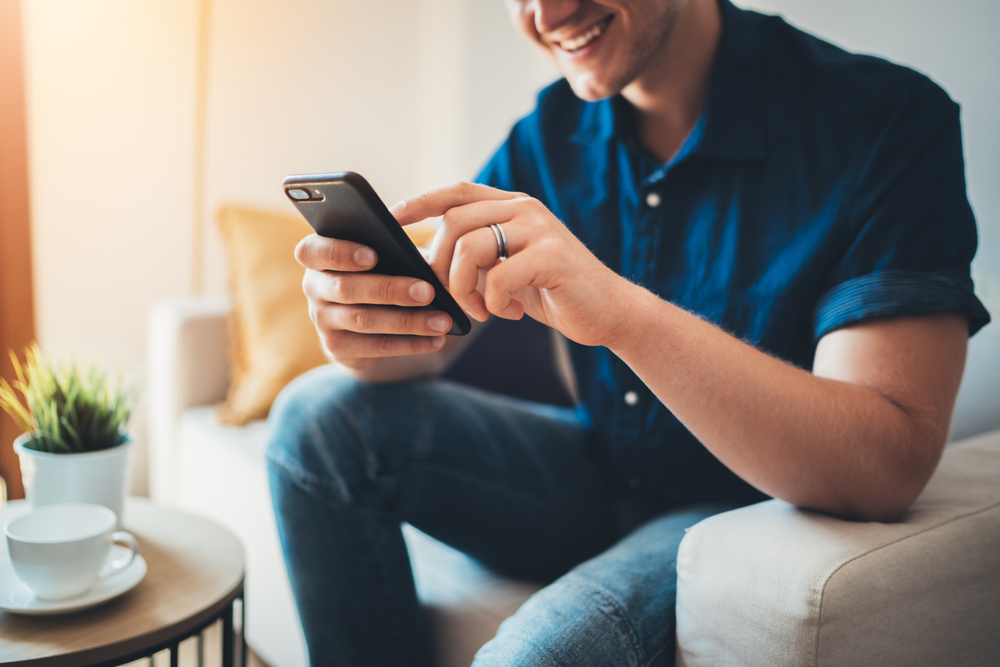 Google lead forms – across all of their platforms – keep users in the ad or video content instead of sending them to landing pages or outside websites. For search, advertisers can add lead forms with an extension, but for video campaigns, like those on YouTube, the lead forms are added when the campaign is created or through the campaign settings menu. According to Search Engine Land, Advertisers can also choose which kind of leads they would like with their YouTube video campaigns, either:

Higher intent: Reach and capture the data for people more likely to be interested in a product or service.

More volume: Reach and capture the data for a maximum amount of people.

What Kind of Information Can Advertisers Gain With YouTube Lead Forms?

YouTube lead forms, when set up by advertisers, appear after a user clicks on an ad in YouTube. The lead form lets users complete and submit the form without ever leaving the ad or the YouTube platform. Users who are logged into their Google accounts will more easily be able to complete forms, with known data pre-populated.

How Do The New YouTube Lead Forms Benefit Digital Marketers?

With budgets tightening across advertising due to the economic upheaval of the last six months, lead forms offer advertisers an efficient and trackable way of reaching and engaging interested customers. According to Google, Jeep deployed a lead generation campaign with its Korea outpost and saw a 13 times increase in leads completed with 84% lower cost per lead. The lead form campaign generated “the most leads at the most efficient cost among all ad platforms,” said Kenny Hwang, Jeep’s Korea Marketing Manager.

Are You Looking For Effective Ways To Reach New Audiences?