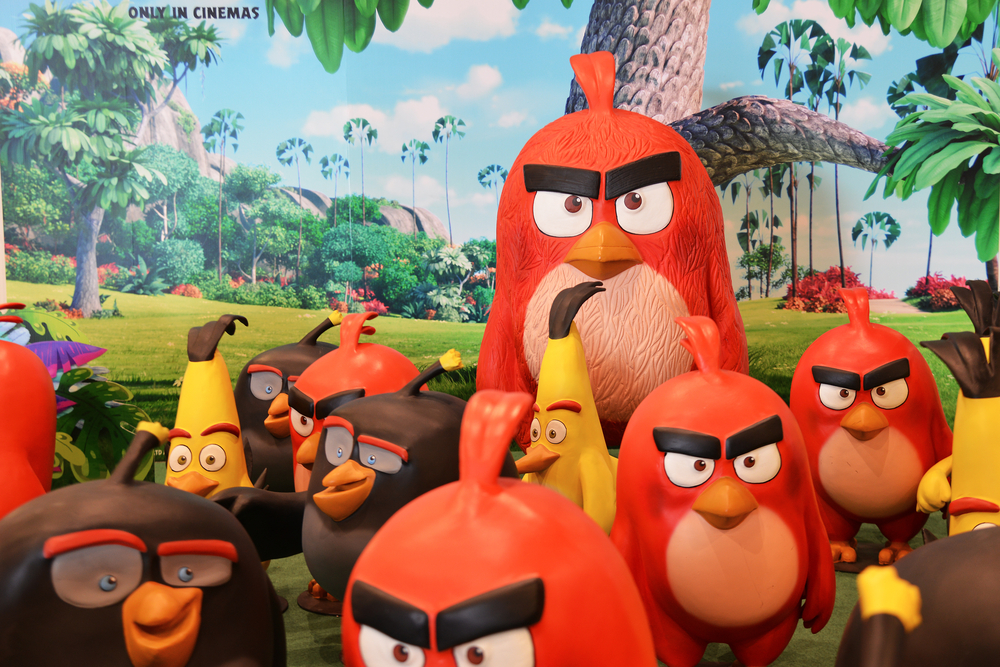 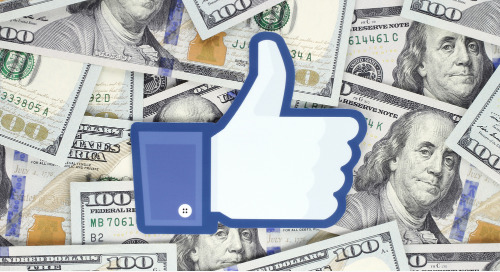 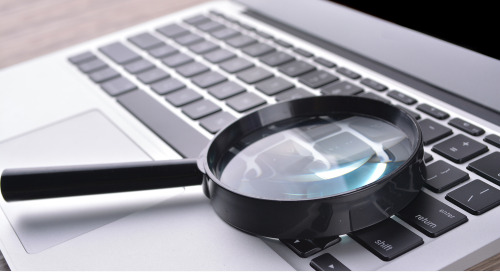 The current inquiry into the antitrust violations by big tech has been taken up by the House Judiciary comm...