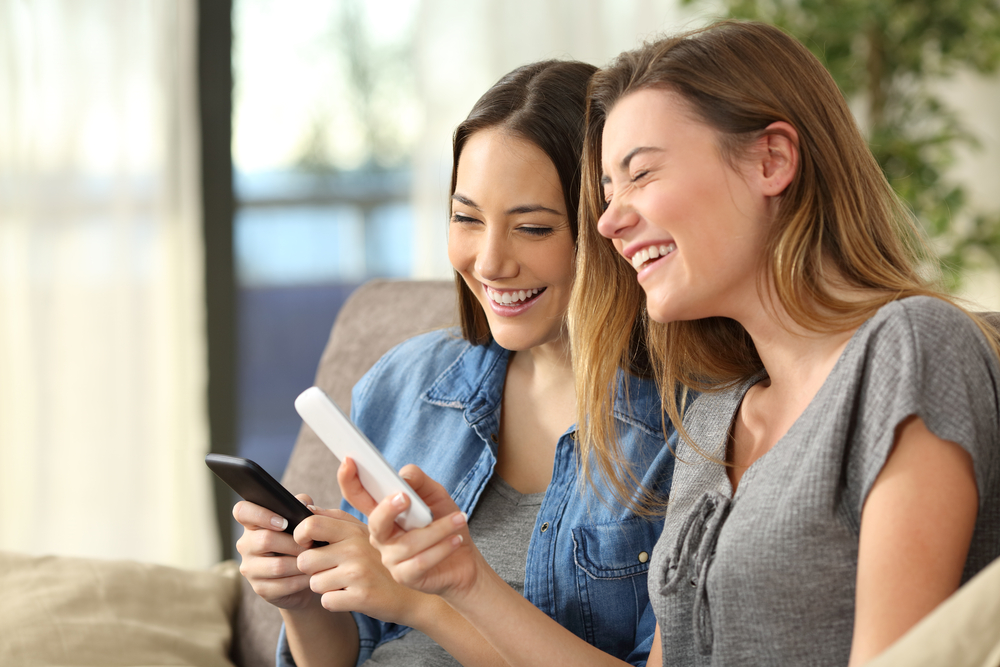 “Your avatar looks just like you!” is a compliment unique to the times we live in. Avatars have become a popular way, similar to emojis, for friends to communicate on social media platforms, and many brands have embraced the customizable, digitized personas and are using them in marketing campaigns.

Once only a part of gaming, avatars are now across social media platforms and advertising. “We are now living in a digital avatar culture,” said Adam Arrigo, CEO and co-founder of LA-based Wave, a music tech start-up. “Avatars are no longer just popular with video games, it is becoming increasingly popular in mainstream culture as this generation lives in the intersection of gaming, entertainment and social platforms.”

As with so many other live events, many concerts and tours were cancelled in 2020 because of COVID-19, but musical acts like The Weeknd were still able to perform with the help of their avatars. The Weeknd worked with Wave to create a live concert in partnership with TikTok, during which fans could interact with The Weeknd’s avatar. Ilyse Liffreing, reporting for AdAge, noted that this is the first ever “in-app cross-reality experience” for TikTok, allowing "fans to decide in real-time what they wanted The Weeknd’s avatar, decked out in glowing sunglasses, to look like and do,” including transforming the stage or adding visual vignettes.

According to Variety reporter Todd Spangler, the partnership was a record-breaker for TikTok, amassing 2 million total unique viewers and 275,000 concurrent viewers at its peak. The #TheWeekndEXP hashtag garnered more than 1.3 billion video views. “The Weeknd Experience” on TikTok also included a capsule collection of limited-time only merchandise, raising $350,000 for the Equal Justice Initiative. 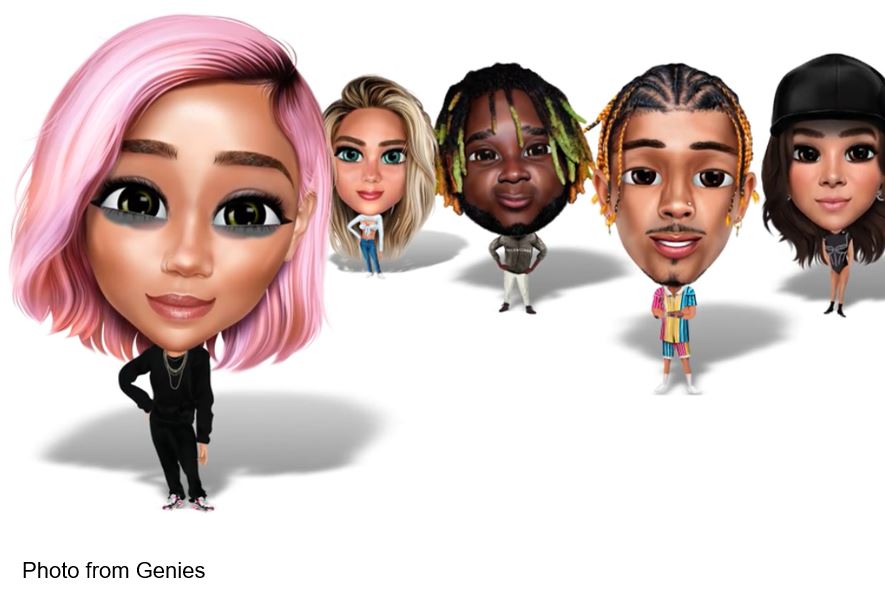 The need for social distancing has made it difficult for brands to shoot commercials the typical way, but many brands have come up with innovative methods to get around the inconvenience, including the use of avatars. Genies, which creates popular bobble-headed avatars, has seen demand for its celebrity avatars grow 350% since March. Some of the brands that have worked with Genies include Procter & Gamble, Gucci and New Balance. “Brands can work with talent similar to a regular production but without having to leave the confines of their home. Instead of shooting onsite, talent can insert their avatar directly into content so it still feels immersive,” said Izzy Pollak, Head of Partnerships at Genies. Avatar campaigns also have much faster turnaround times, allowing brands to save money and develop and launch campaigns more quickly.

Avatars are still a huge part of gaming, and gaming has been wildly popular during the pandemic. Nintendo, for example, reported a 428% profit spike from April to June. One of the most fun and popular ways for people to engage with their gaming avatars is to dress them up, sometimes using “skins,” which are essentially downloaded appearances for avatars. Recently, celebrities have started partnering with gaming companies, creating skins in their likenesses for gamers to use as their avatars when playing. And, skins are big business for games, via partnerships and in-game sales. According to AdAge, “Ahead of the release of DC Comics’ Wonder Woman 1984 in October, the company partnered with Roblox in July to introduce its own game and related line of avatar skins and items. Roblox has done similar deals with Nike and Global Citizen.” Even when there aren’t celebrities involved, avatar skins are a hit for the gaming industry, with Fortnite earning $1 billion from skins in 2019, via its avatar marketplace.

Avatars aren’t necessarily new, but their wider adoption because of coronavirus — and because people think they are cool to use and see — could mean more starring roles for avatars in the future. Brands and businesses that aren’t afraid to innovate and have fun, despite challenges, may be more likely to find success with new audiences and higher engagement for their products and services.