The Avengers! A Super Strategy In Digital Marketing

Digital marketers assemble! Marvel Cinematic Universe brings us Avengers: Infinity War, featuring perfectly trained superheroes and some stellar digital marketing tips. More than just super-human, the Avengers embody super marketing strategy. From Iron Man’s bleeding-edge technology to Hawk Eye’s precision, each Avenger represents a competitive marketing strategy. When combined, the Avengers are indomitable, like a finely honed and optimized marketing campaign. By applying their powers together, they have the capacity to save the world (and marketing) one episode (or campaign) at a time. Read on to check out how Avengers: Infinity War, hitting theaters this weekend, can teach you to ramp up your marketing strategy.

Who Is Iron Man?

Tony Stark, a wealthy American businessman and inventor, transforms into Iron Man with the help of suit of armor powered by artificial intelligence (AI). He created the suit to save his life and later modified it to help the greater good. Without his suit, Tony Stark is merely a man.

What Makes Iron Man Valuable To The Team? 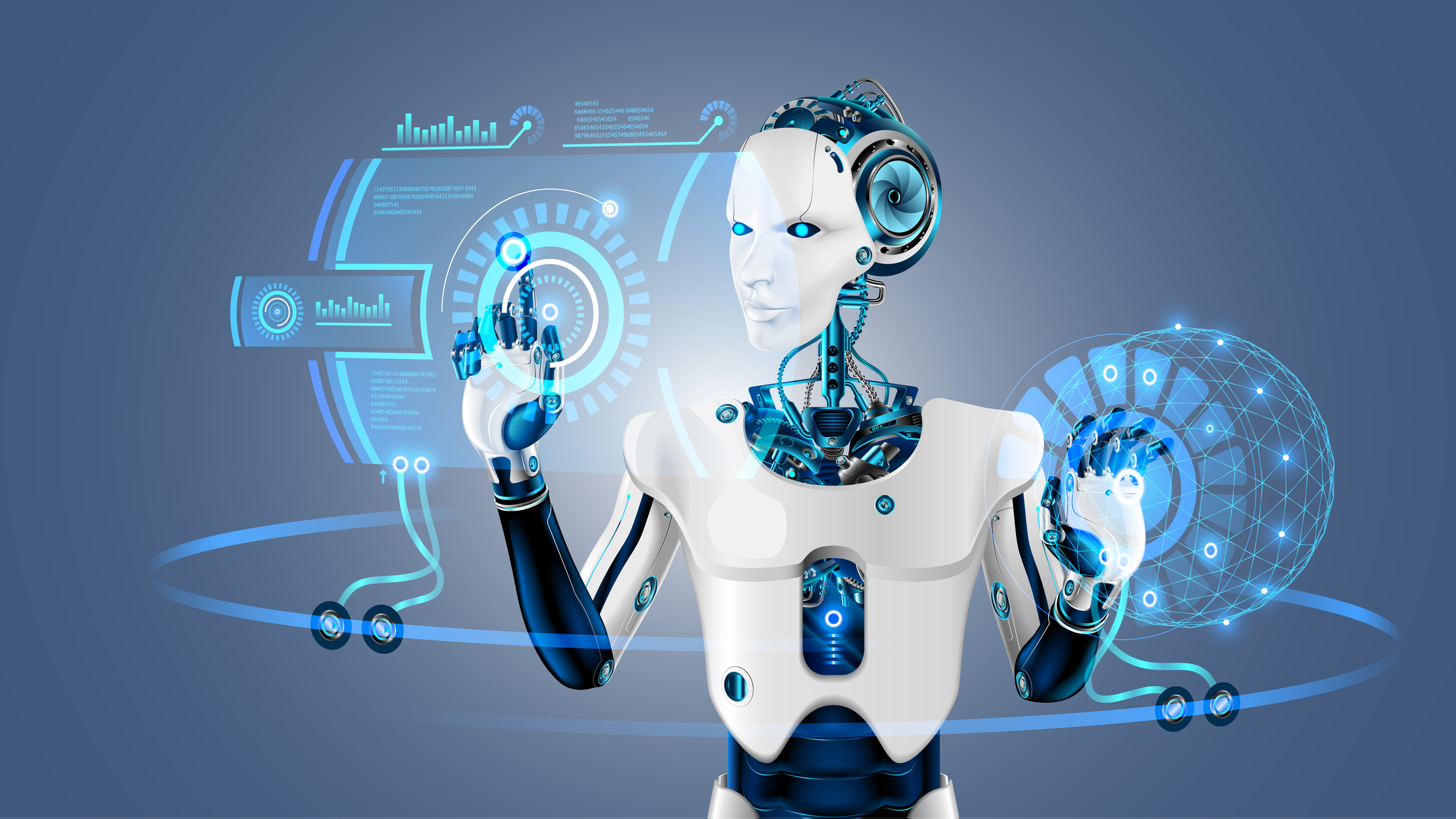 Iron Man aligns brand power and strategy with his advanced technology. With his suit, Iron Man is empowered to conquer and save the world as Iron Man. Ultimately, he brings the importance, value and knowledge of technology to the team.

What Can Iron Man Teach Marketers?

Marketers cannot achieve optimal performance with brain power alone. But when aligned with the right technology, marketing efforts can be maximized.

The DMS Digital Agency team uses Sparkroom performance marketing technology manage, automate and analyze customer acquisition campaigns. Sparkroom receives and funnels data, allowing the user to dissect their marketing performance through dashboards and reporting. Sparkroom’s advanced technology may not have been developed by Tony Stark, but we’re sure Iron Man would approve of it. (Click here to request a Sparkroom demo.)

Who Is Captain America?

Steve Rogers became Captain America after being administered a shot by a U.S. Army military team during World War II. After a self-sacrificing plunge into the ocean on a WWII mission, he was frozen in time for 70 years. Captain America is donned in patriotic American apparel. He uses an indestructible shield as his protector and weapon.

What Makes Captain America Valuable To The Team?

Captain America was frozen during WWII, so he embodies old-world views. Remaining true to his roots, morals and values, Captain America brings a “simpler times” perspective to the team.

What Can Captain America Teach Marketers?

Varying audiences have different media consumption habits. This is especially true across generations. To target their prospective consumers effectively, marketers must understand the geographic, demographic and psychographic traits of their target audience. One size does not fit all. Especially as media evolves and fragments, marketers must embrace multiple channels to capture the attention of their targets.

A former member of the counter-terrorism group S.H.I.E.L.D (Strategic Hazard Intervention Espionage Logistics Directorate), Hawkeye, aka Clinton Barton, is a master marksman. His weapon of choice is a recurve bow. 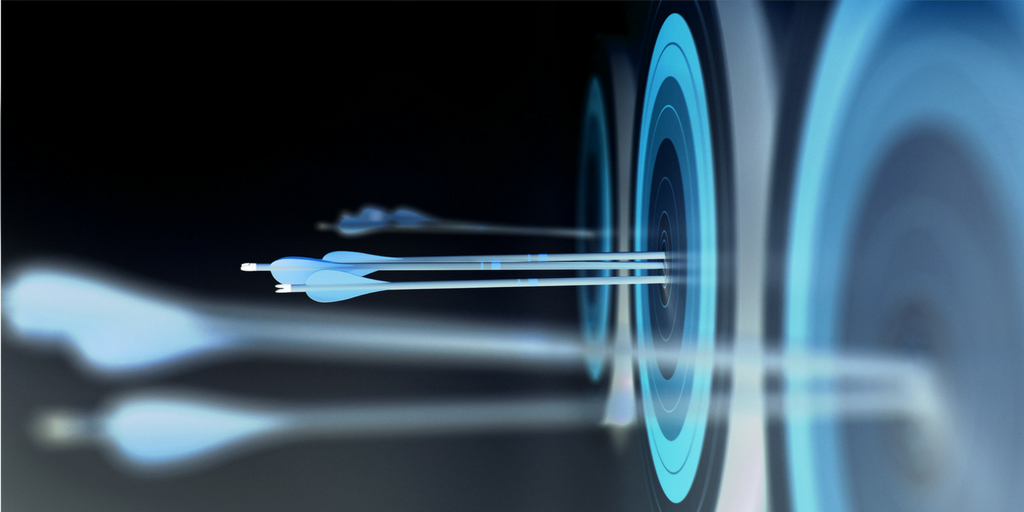 What Makes Hawkeye Valuable To The Team?

Hawkeye is the most human of all of the Avengers, and he knows precision is what drives his success. Hawkeye trained with human talent and ambition, not superpowers, to become the fighter he is.

What Can Hawkeye Teach Marketers?

Sometimes, staying targeted is the best approach. Hawkeye found his niche and he mastered it. He focused on quality over quantity to become the ultimate archer.

Who Is Black Widow?

A Russian native, Black Widow was trained from youth to be a world-class covert spy and assassin. After years of fighting for the “wrong” side, Natasha joined the Avengers to save the world. A former agent of S.H.I.E.L.D., Black Widow is a long-time friend and comrade of Hawkeye.

What Makes Black Widow Valuable To The Team?

As a spy, Black Widow represents the power of research and intelligence. She arrives prepared for every mission. Black Widow is incredibly observant and adept at assembling information to develop a plan of attack. Her data goes hand-in-hand with the targeting precision of Hawkeye.

What Can Black Widow Teach Marketers?

Black Widow applies first-party data to her missions by conducting her own research and gathering her own intelligence. Data comes in many forms. As noted regularly by Jonathan Katz, Chief Technology Officer and Head of Media at Digital Media Solutions, LLC (DMS), “First-party quality always wins.”

Thor, God of Thunder and a self-proclaimed protector of Earth, is honorable and trustworthy. Many of his powers, like his abilities to change weather fly, come from his mythical hammer, the Mjölnir.

What Makes Thor Valuable To The Team?

The feats Thor performs with his hammer cannot be replicated by anyone else on the team.

What Can Thor Teach Marketers?

If you identify a secret weapon, invest in it. If your objective is to acquire customers and one channel is generating leads with the highest propensity to convert, scale that channel. Diversification is important, but not if it reduces your ability to amplify success. (Click here to learn why the DMS Digital Agency maxes out Google before spending with Bing.) 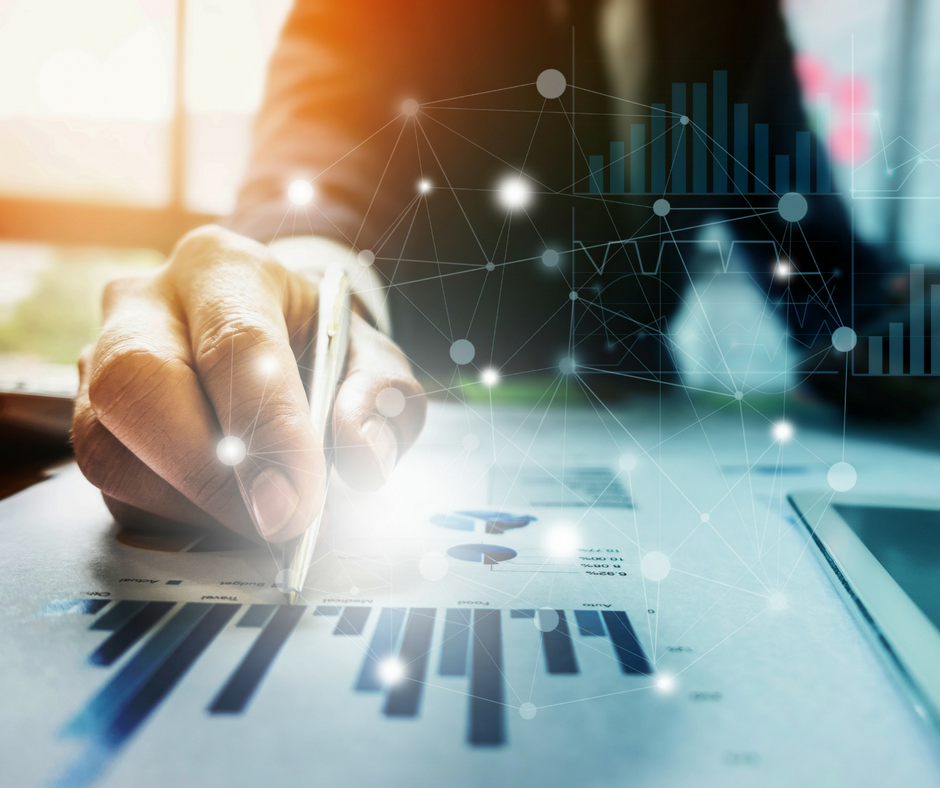 Scott Lang was selected to pioneer the technology behind the Ant-Man suit, enabling size manipulation. Due to increased density and compressed energy, Ant-Man has superhuman strength in his reduced size. As a result, he can wreak havoc against the most powerful opponent.

What Makes Ant-Man Valuable To The Team?

Ant-Man can maneuver in ways his team members cannot to demolish villains and win battles.

What Can Ant-Man Teach Marketers?

Smaller can be better. For example, strategic geo-targeting helps marketers spend less while attracting prospective consumers with a higher propensity to convert.

Dr. Bruce Banner is a scientist and biological engineer who is best known for his transformation into Hulk, a colossal green monster-like being with super strength.

What Makes Hulk Valuable To The Team?

Hulk is perceived to be valuable due to his size and strength. However, his alter ego is more essential to the success of the Avengers. Dr. Banner is one of the most intelligent minds in the world. He is renowned in the fields of nuclear and chemical sciences. Even Tony Stark is a fan.

What Can Hulk Teach Marketers?

While Dr. Banner knows precision and intellect lead to success, Hulk learns the hard way that chaos and force lead to destruction. The Hulk approach to marketing would be spending big bucks without a strategy. But successful marketing requires measurable objectives and targeted strategies, more in line with Dr. Banner’s scientific method.

Who Is Black Panther?

T’Challa is an African King tucked away in his country of Wakanda, home to astonishing and advanced technologies kept safe and secret from the rest of the world. As the king, he is bestowed the gift to become Black Panther, the guardian of his country.

What Makes Black Panther Valuable To The Team?

Black Panther has super speed and super strength. But his true value is being king of the nation that sits on Earth’s entire stockpile of vibranium, a fictional metal thought to hold the most powerful elements in the Universe. Even though vibranium was previously kept from the world, T’Challa decides to unveil the vibranium and his home country’s technologies to the rest of the world in an effort to help the greater good.

What Can Black Panther Teach Marketers?

Sometimes to win, you need to think about more than yourself. For example, environmentally conscious brands are becoming more valuable to consumers and investors. In fact, in 2016, 71% of investors were looking for portfolios inclusive of companies with sustainability practices according to a report from Morgan Stanley.

Marketers are the champions and guardians of their brands. Without data, strategy, and planned tactics, marketing can become chaos.

Are You Done Fighting Battles On Your Own? It might be time to arm yourself with new tools and align with a new team to deploy your super strategy. Remember, Nick Fury (the S.H.I.E.L.D leader who brought the Avengers together) couldn’t do it alone.

The Avengers may be busy fighting in Infinity War, but the team at Digital Media Solutions is here to help save your campaigns. 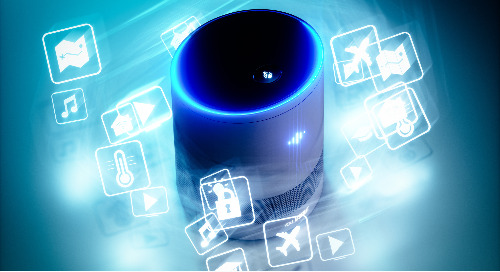 As Amazon Alexa and Google Assistant gain even more popularity, your brand should be considering marketing ... 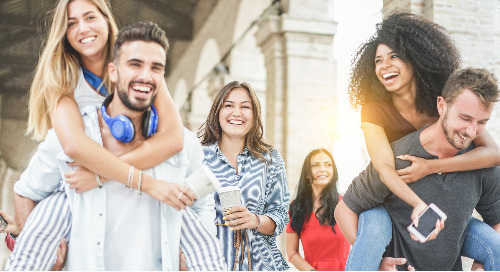 Generational Differences in Marketing: What to Know

Learn to identify your consumers and use appropriate marketing methods for the generations in your audience.