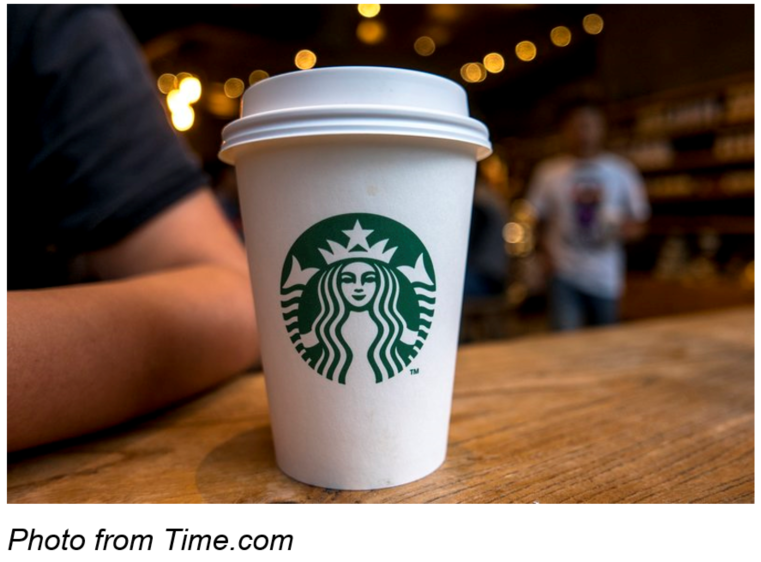 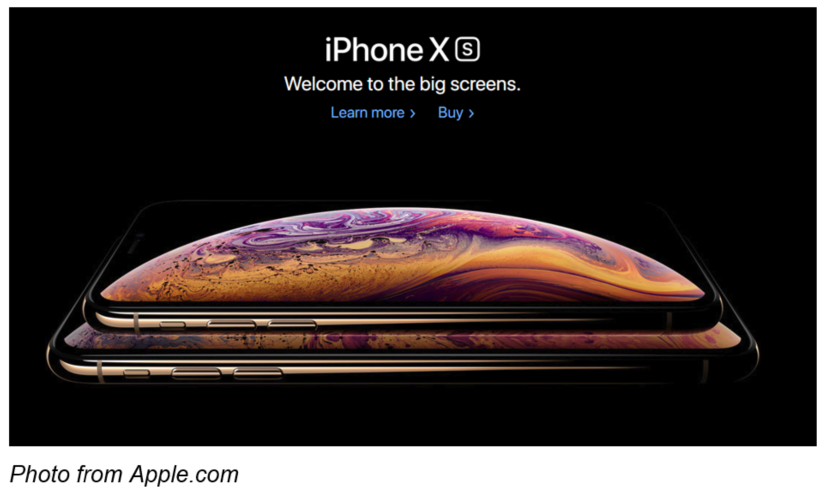 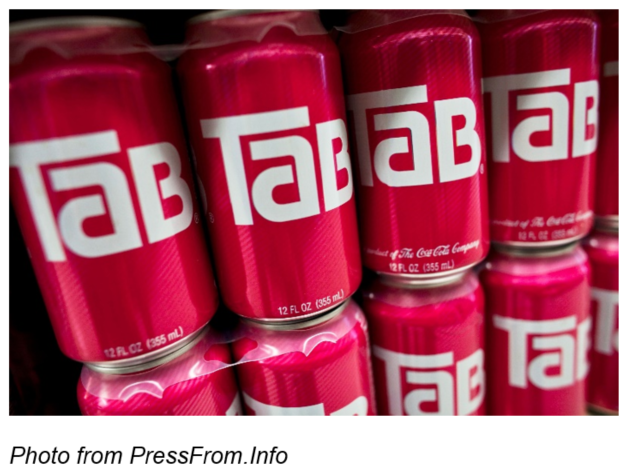 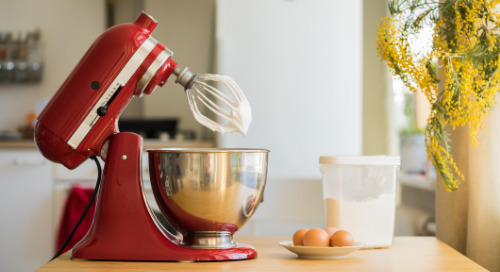 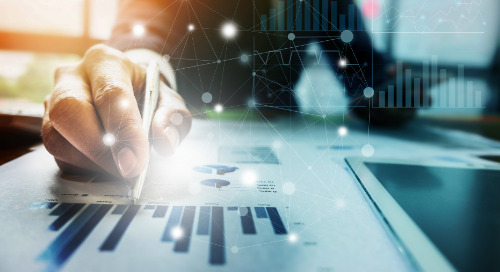 Lead Scoring: How to Prioritize the Right Leads and Boost Conversion Rates 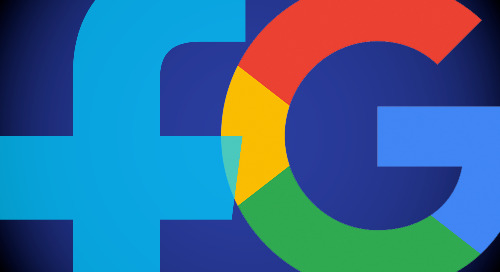 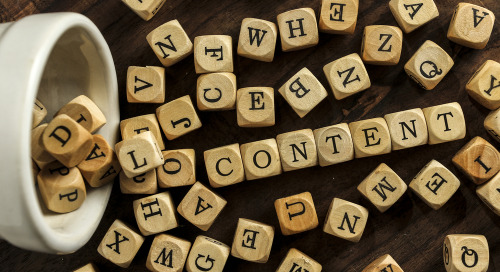 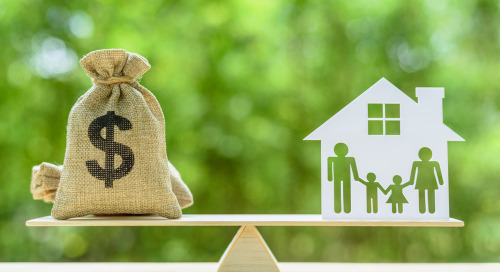 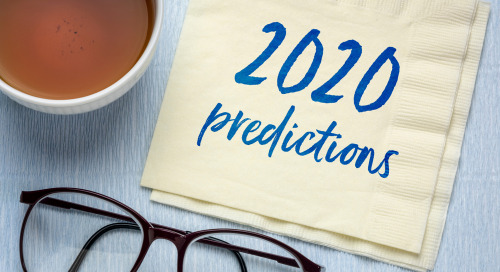 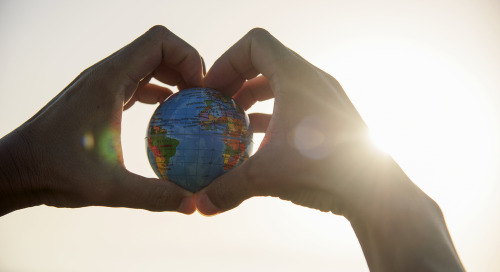 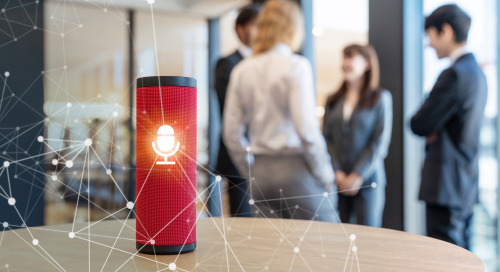 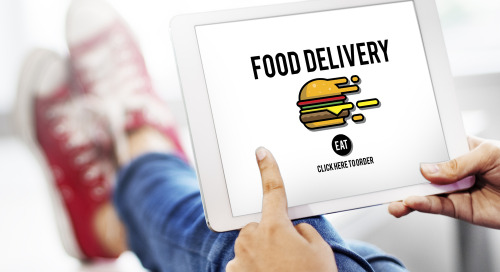 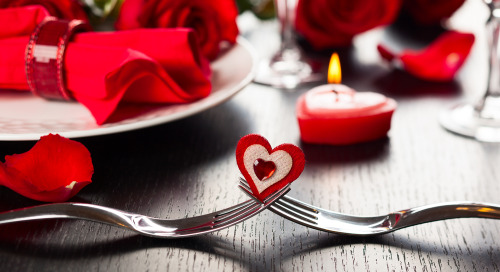 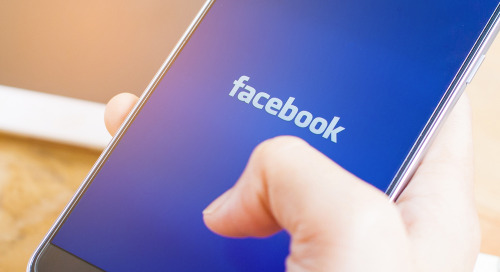 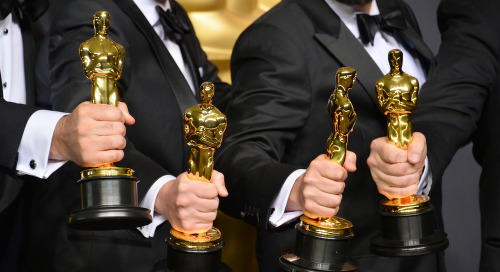 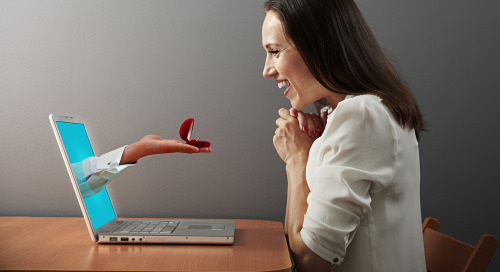 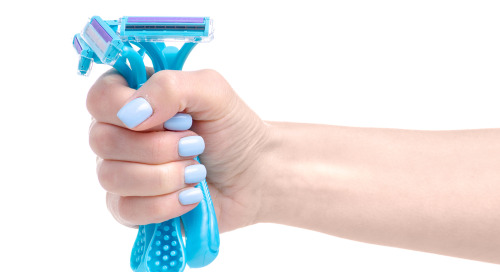 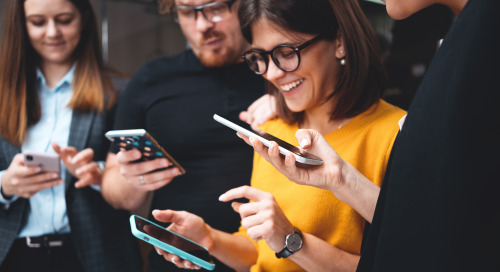 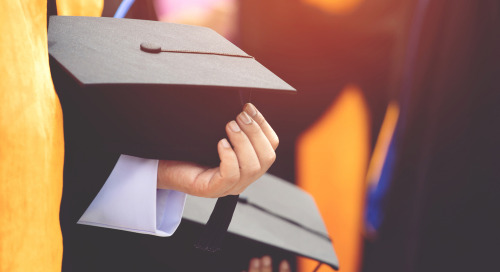 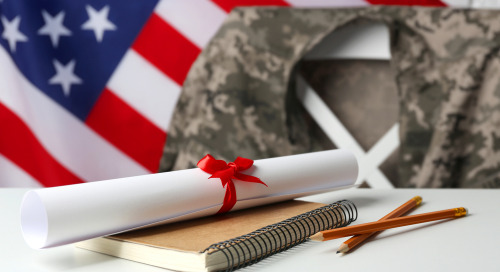 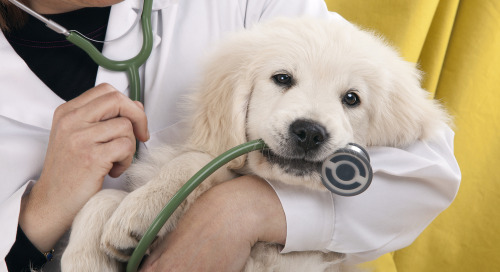