Home » Digital Advertising News » From Fashion To Funko Pop! Captain Marvel Merchandise Offers Something For Every Fan And Collector
× Share this Article 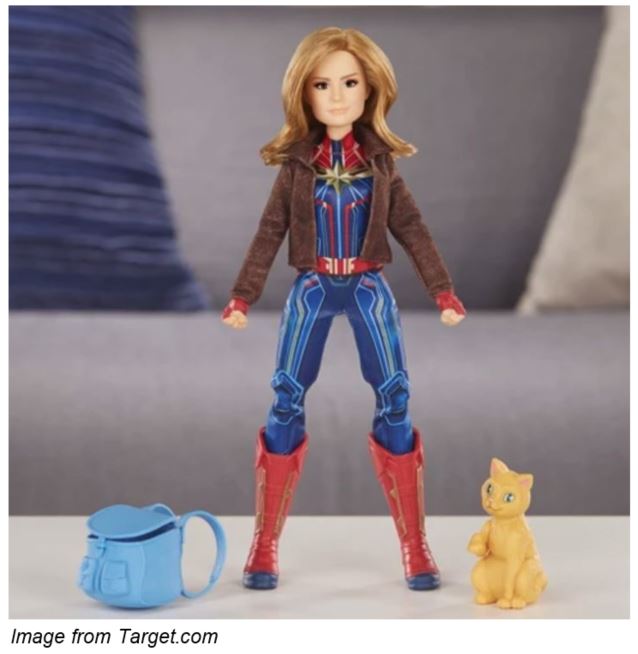 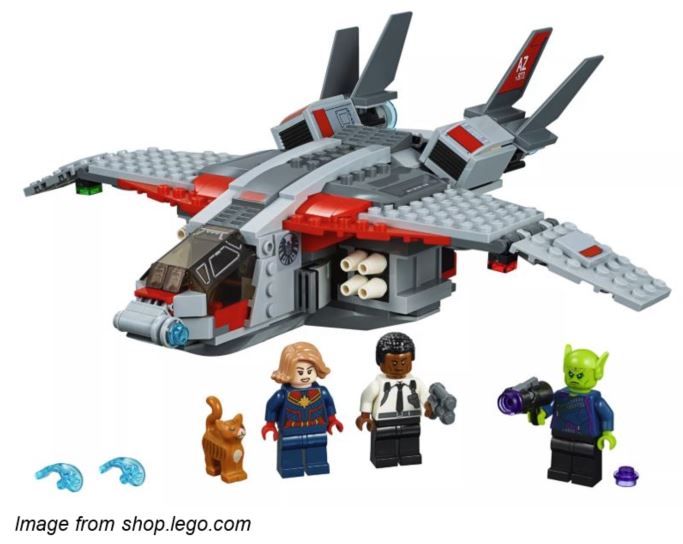 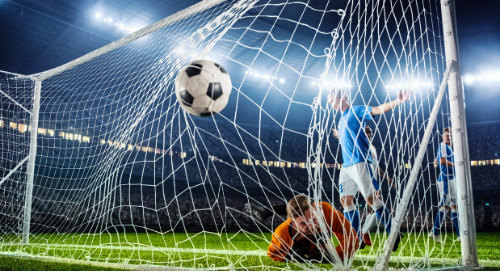 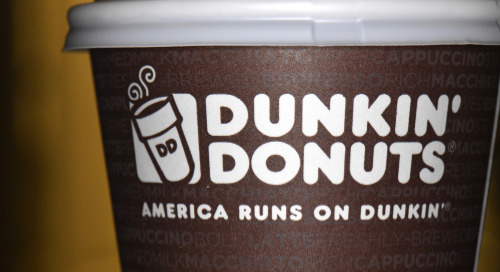 With the Boston Marathon just weeks away, Saucony and Dunkin have renewed their partnership and released an...