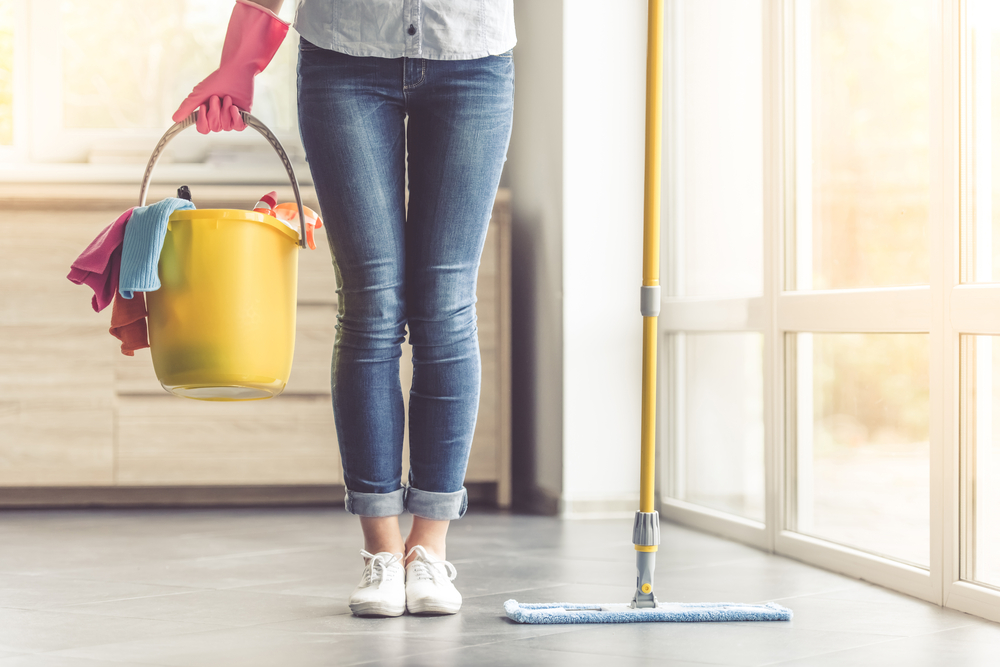 Are You Looking For Ways To Reach New Audiences?