Nearly a year after initial testing began, Facebook Dating has finally launched in the U.S. 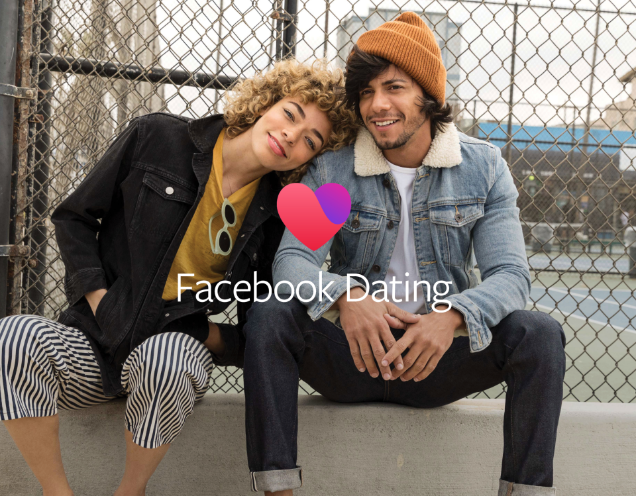 Available to users 18 and older, Facebook Dating appears as a new tab within Facebook’s mobile app. The new match-making tool, which mimics several design elements from the popular dating app Hinge, allows users to send a “like” with a corresponding message to any dating profile they come across. Facebook suggests matches for users based on preferences they express when creating their profiles, along with users interests and Facebook activity.

While Facebook Dating exists within the main Facebook app, it is located in an entirely separate section, in an effort to help users keep their dating activity private and avoid mixing up everyday Messenger threads with dating interactions. Facebook Dating users are also able to connect their Facebook and Instagram stories with their Facebook Dating profiles, in order to add more content for potential matches.

As an additional feature, Facebook has introduced a new “Secret Crush” tool, where users select up to nine Facebook friends or Instagram followers who they’re crushing on. If one (or more) of those crushes has opted into Facebook Dating as well, they’ll receive a notification saying someone has a crush on them. If their crush adds them back to their secret list too, a match is made. 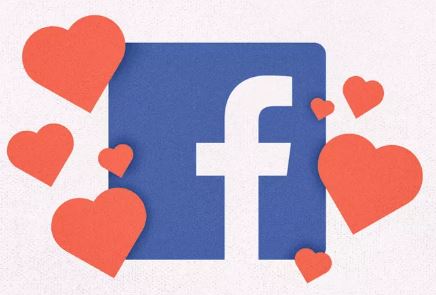 According to Facebook CEO Mark Zuckerberg, Facebook Dating is aimed at “building real, long-term relationships.” Zuckerberg also noted Facebook is taking extra steps to ensure privacy for users, stating, “We’ve designed this [Facebook Dating] with privacy and safety in mind from the beginning. Your friends aren’t going to see your profile, and you’re only going to be suggested to people who are not your friends.”

With 2.4 billion users, Facebook has access to the largest database of personal insights, allowing the social platform to see almost every detail about a user’s psychological leanings and habits. Given an advantage like that, it’s easy to assume Facebook would be a top spot to connect users with their potential match, compared to other dating apps.

Facebook Dating’s expansion into 20 countries in under a year is a strong indicator that the initial app testing was successful. And the match-making industry is noticing the potential in Facebook’s new dating option, as shares in Match Group – which owns Tinder, OKCupid and Match.com – dipped by 4.5% immediately after the recent news was announced. Facebook says its research shows 40% of people are unsatisfied with their current dating apps, and the industry giant is clearly trying to capitalize. 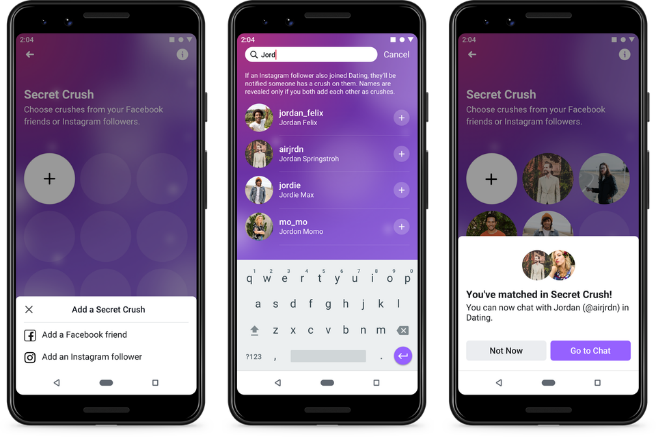 While the news of Facebook Dating is exciting for eager singles, digital marketers may find disappointment upon hearing the new app is free and contains no ads or in-app purchases.

However, the possibility for growth and advertising opportunities isn’t unlikely. Facebook’s entry into the world of online dating has created a significant buzz, which foreshadows the apps potential, especially given what marketers know about the extent of Facebook’s vast data matching. Facebook Dating has the ability to create incredibly accurate matches based on mutual interests, personality types, family history and a plethora of other options.

Needless to say, the newest match making tool has been a long time coming for the social network, which has notoriously allowed users to share whether they’re single, in a relationship or “it’s complicated” since its debut in 2004. So, while marketers can’t quite capitalize on Facebook’s latest venture just yet, brands shouldn’t hold back on planning for future opportunities.