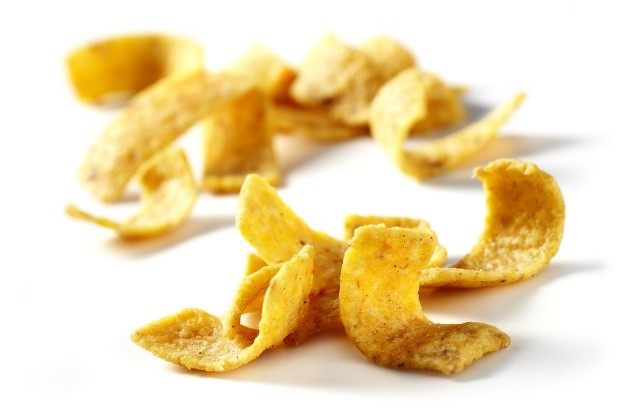 The last time Fritos launched a marketing campaign, Richard Nixon was president and the Fritos mascot was Frito Bandito, an unfortunate caricature better left in the past. The corn chips new “Here’s to the Moment” campaign, brings Fritos firmly into the future with a strategic partner in Hormel and commercials running across a mix of social media channels.

The “Here’s to the Moment” campaign is built around those fun moments when you might enjoy Fritos, particularly football and the holiday party season. A PepsiCo (Fritos’ parent company) spokesperson revealed that Frito Pie recipe searches peak in November, and Fritos sales are strong in the fall months. A social campaign that is created around celebration and bonding may appeal to the younger consumers Fritos is trying to reach with a campaign created exclusively for social media platforms. Fritos will air two different 15-second spots on YouTube, Facebook, Instagram, Pinterest and Twitter, with a special split screen promotion dropping on Pinterest in November. Frito-Lay (the subsidiary of PepsiCo that produces Fritos) recently scored with their six-second YouTube bumper ads, so the chip maker knows how to tell a short and sweet story.

Fritos Has Also Planned A Strategic Partnership With Hormel 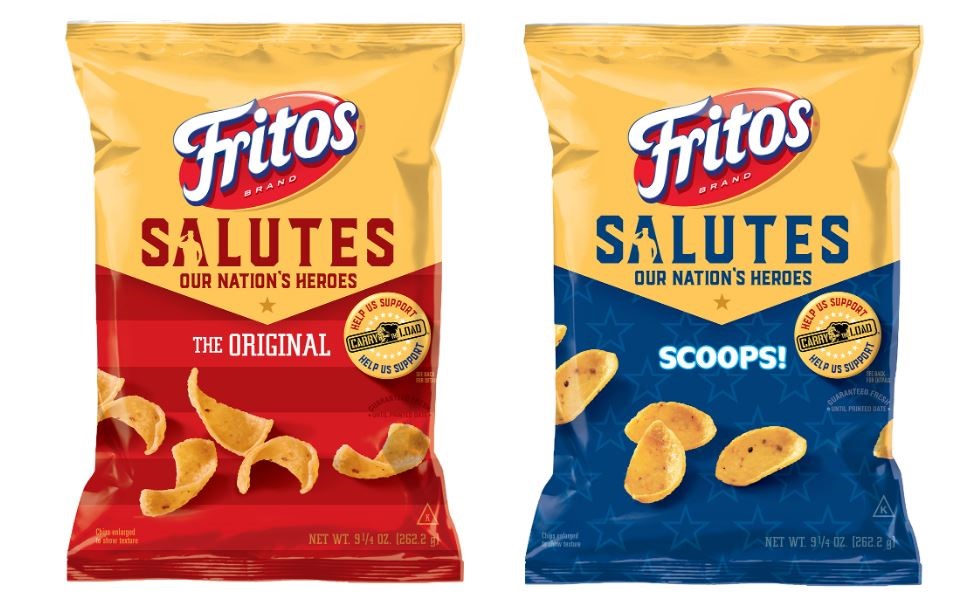 As the weather cools off and chili season approaches, Fritos will be launching an extension of the “Here’s to the Moment” campaign, a strategic partnership with Hormel that will include co-branded chili recipes and in-store campaigns. The Hormel partnership isn’t the first time Fritos has created a branded partnership. This past spring Fritos partnered with Carry the Load, a nonprofit that honors the military, and  produced 22 million specially-marked bags to represent the men and women that have served in the U.S. Armed Forces throughout America’s history. The hashtag #FritosSalutes was created for soldiers to “share their salute” and encourage donations to Carry the Load.

Fritos step back into advertising will surely be welcomed by their fans who enjoy the more than 25 available Fritos flavors and consider the 87-year old snack iconic and the perfect companion to chili.

Are You Looking For Unique Opportunities To Reach Audiences On Social Media?