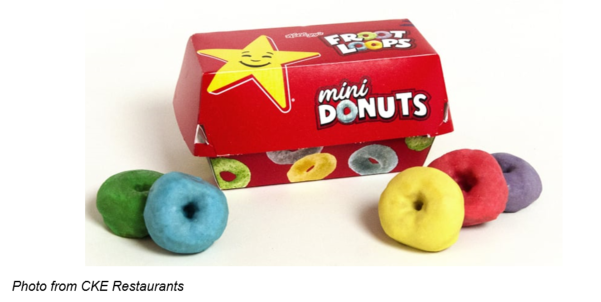 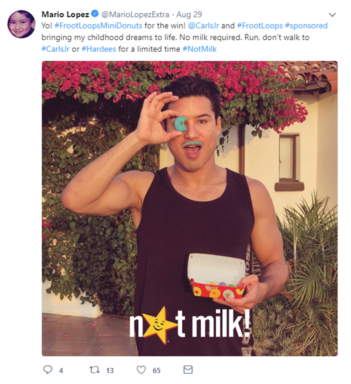 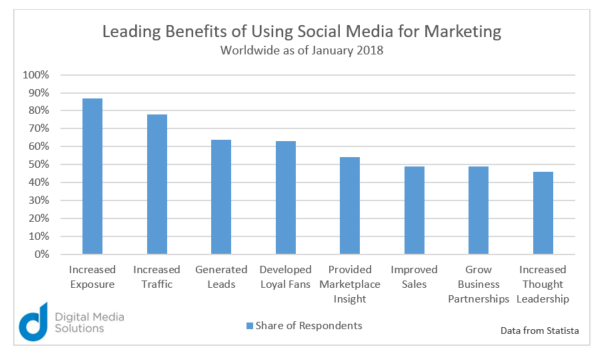 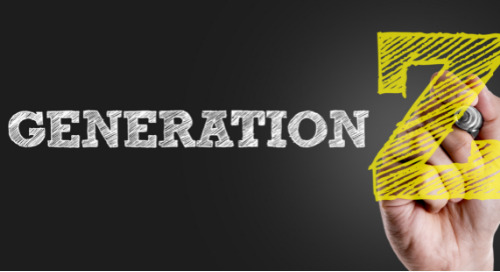 Many brands are now targeting the youngest audience around, Generation Z. With Gen Z’s love of the online w... 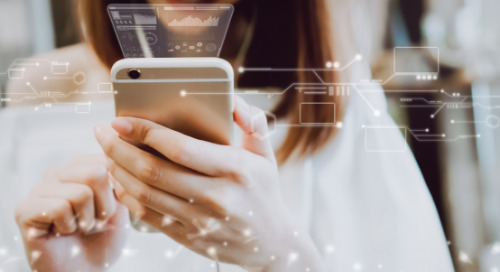