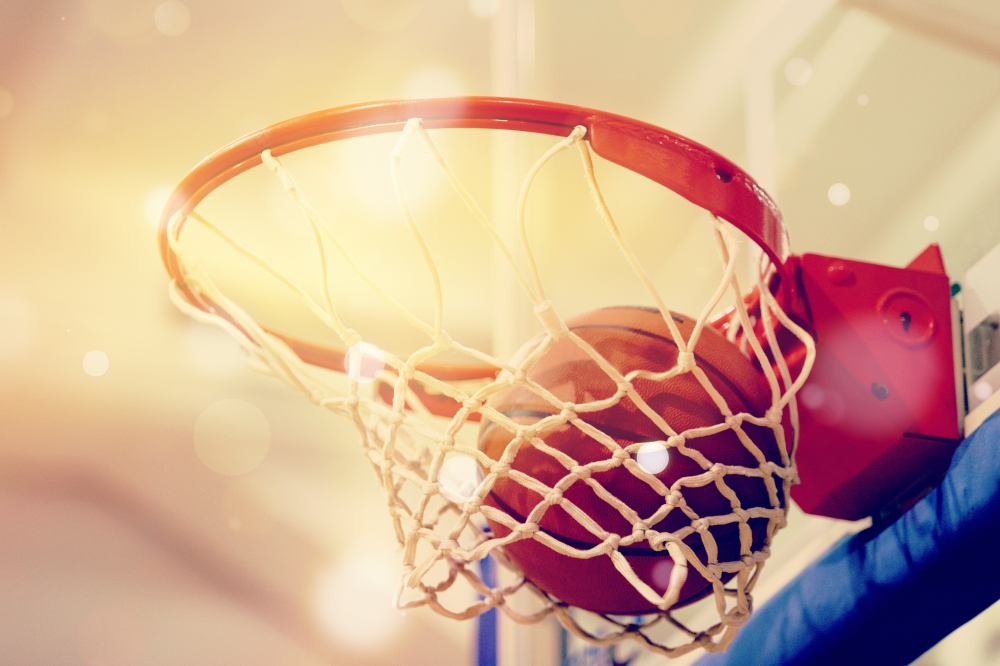 Along with so many other things that were a regular part of Americans’ daily lives, professional sports have been put on hold while the country weathers the coronavirus crisis and practices social distancing. Despite not knowing when professional sports teams will return to regular play, ESPN and the NBA are still trying to come up with ways to keep sports fans engaged. It may not be the playoffs, but the NBA HORSE Challenge Presented by State Farm featuring current and former NBA and WNBA players is new content for an audience tired of watching games from past years. The first matchup will air on ESPN and on the ESPN app on April 12, with the championship game airing on April 16.

Who Will Be Playing In The NBA HORSE Competition?

The opening round matchups are:

The competition will be hosted by ESPN NBA commentator Mark Jones.

How Will The NBA HORSE Competition Be Played? 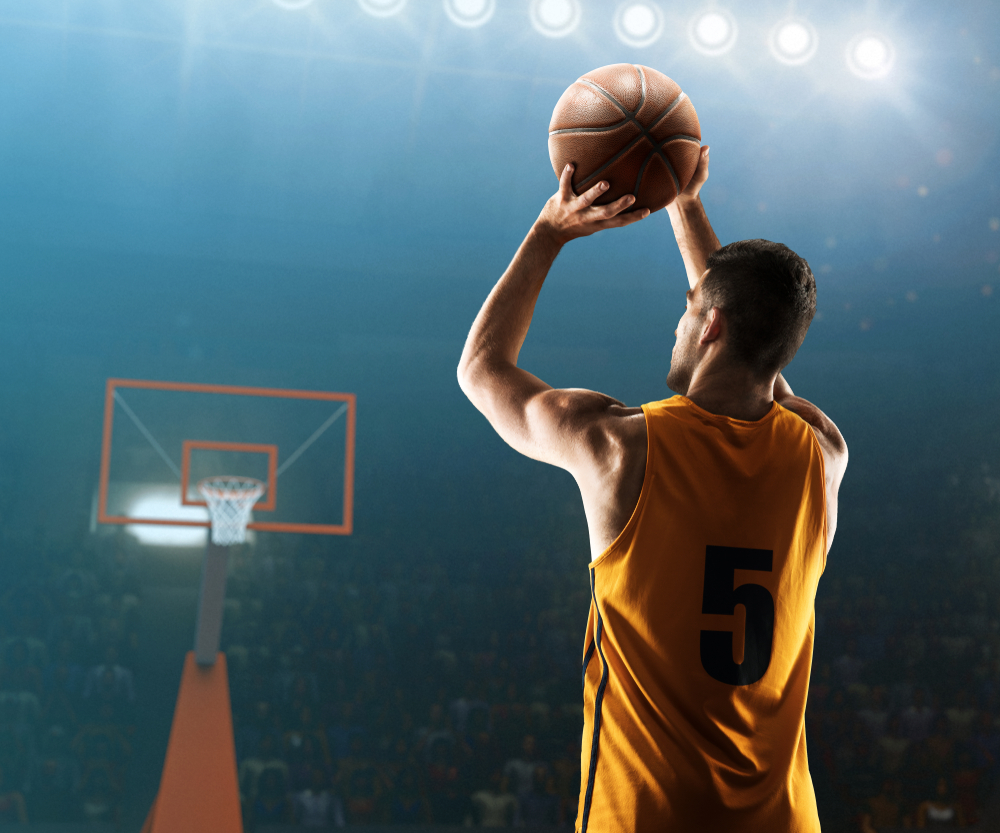 Like the rest of America, basketball players are isolating in their homes, so they will be playing the HORSE competition from their personal gyms. ESPN explains the rules of the game: “A coin toss at the start of each game will determine who shoots first, with the more senior player calling heads or tails. Players must describe each shot attempt, specifying the type of score they intend to make before taking a shot, such as a bank shot or swish. Dunking is prohibited. The first player in each game to accumulate the letters ‘H-O-R-S-E’ after failing to match five shots is eliminated.” Look for players to try fun trick shots to stump their opponents and make the competition a little more exciting than your average backyard HORSE game.

The NBA HORSE Competition Is For A Good Cause

Many top brands invest millions of dollars in sports sponsorships, and with sports temporarily on hold, brands are looking for opportunities to maintain brand awareness with the sports audiences. In addition to bringing entertainment to an anxious public missing the daily rhythms of their lives, the NBA HORSE Challenge Presented by State Farm is for a good cause. State Farm will be donating $200,000 on behalf of the players participating in the challenge to charities designated for coronavirus response efforts. Consumers want brands to help out, and a bit of good news and a proactive attitude is a positive for any brand, including sports teams, looking to maintain fan engagement and loyalty during quarantine.

At a time when Americans are joking that they’ve “finished Netflix,” Americans are seeking fresh content. While NBA HORSE is not likely to be as scintillating as NBA tournaments of the past, sports fans will likely enjoy seeing their favorite players sinking shots. And in addition to providing live entertainment, NBA HORSE is already providing betting action. As of Friday, April 10, “Paul and Young are the current favorites to win outright.”

Looking For New Ways To Engage Your Audience Reach?