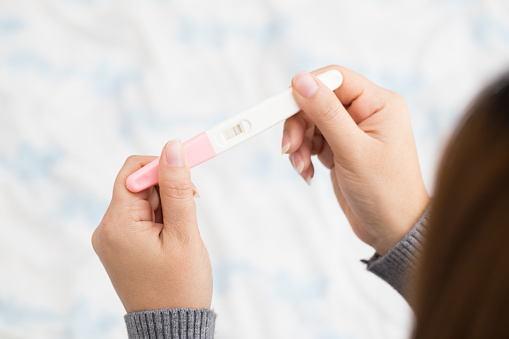 Approximately 4.2 million moms were blogging in 2017, according to eMarketer data published by Punchbowl. From 2009 to 2012, the number of mom bloggers grew by 14%. But indicating a saturated market, the total volume of mom blogs has been static for the past five years. Perhaps that’s why IKEA decided to go bold in their recent mom-targeted campaign.

Running in the Swedish Amelia magazine, IKEA’s just-launched campaign leads with the headline, “Peeing on this ad may change your life.” The print ad includes a pregnancy test ― right on the ad. Pregnant women are rewarded with a discount on the pictured IKEA Sundvik crib.

In my opinion, this campaign is genius. It clearly hits on “what’s in it for me.” The ad is not about IKEA, the crib or the price. It brings the female reader to the center of the message.

IKEA has been rewarded with a slew of buzz for this bold campaign. I imagine they’re also anticipating earned media launched by the brave women who pee for their discounts. After all, a woman who just learned she’s pregnant via an IKEA ad is likely to tell her universe of followers. I can even picture a cutesy “we’re expecting” picture with the IKEA ad right in it.

For young couples in search of affordable furniture that will last through the early years of their partnership, IKEA is already a strong brand. I believe the IKEA pee campaign strengthens this connection, but it’s not a universal feeling. Below are the results from my in-office poll regarding the IKEA pee strip ad.

It’s gross, and I wouldn’t trust it.

I’m all for it. It’s probably not the way we’ll find out we’re pregnant, but I can appreciate a good deal.

If I’m planning to get pregnant, I’m going to find out I’m pregnant the right way – with a real pregnancy test that I know I can trust. But if I already know I’m pregnant, I might just go hunting for that ad to get the deal.

That is horrifying. I don’t want to find out I’m pregnant from a furniture store ad.

No. That’s too tacky to be true.

One final note. It has been confirmed by IKEA’s creative agency in Adweek, “You don’t have to bring an ad soaked in urine to IKEA to get the discount.” Phew.

Do you need fresh ideas to make an impact with your target audience? Let DMS help. Fill out this form to have someone from Team DMS contact you. 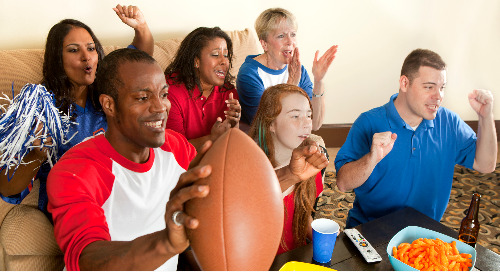 Super Bowl LII: Anticipated Trends & Advice to Help Your Brand Stand Out (Even if Your Budget Isn’t as Super as Your Game)

With Super Bowl LII right around the corner, we decided to write a blog post focused on helping marketers s... 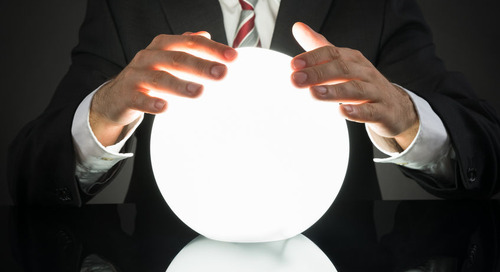 9 Marketing Predictions for 2018: Are You Prepared for Success?

From late December into early January, making predictions is trendy. We’ve based our predictions by combini...