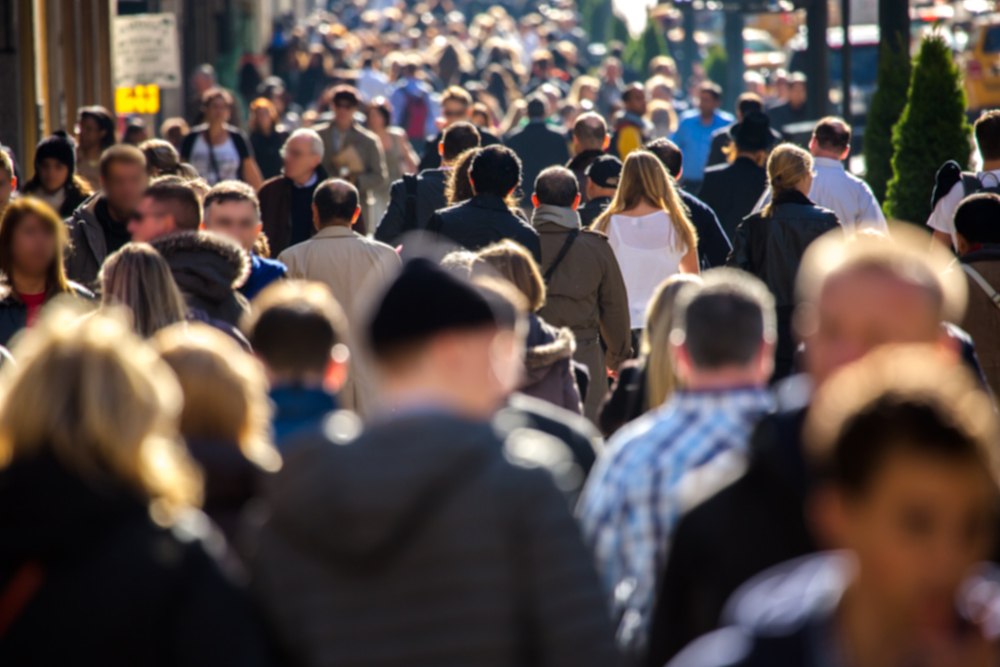 Which Compliance Regulations Are Most And Least Understood In The Digital Marketing Industry?

Find out in the DMS 2020 Industry Impact: Report On The Industry’s Compliance Awareness And Preparedness — available for download today! 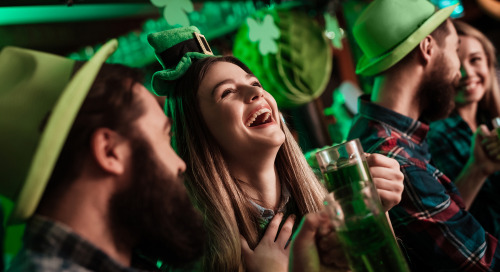 To appeal to consumers, brands have shaken things up shamrock-style with different St. Patrick’s Day market... 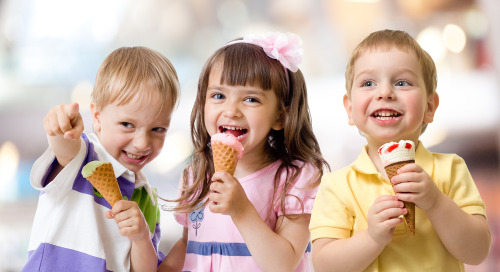 Unilever has vowed to stop marketing its products to children in order to tackle rising obesity rates. 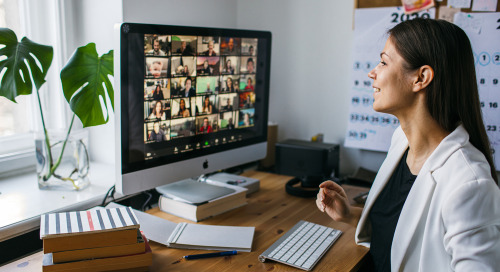 Due to shifting consumer behaviors that developed during quarantines, some brands are seeing their popularity soar. 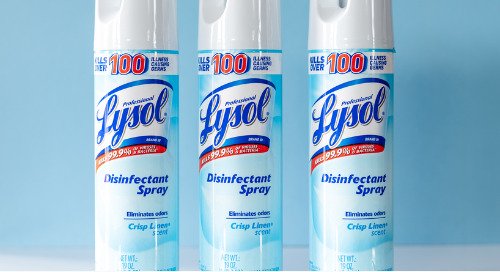 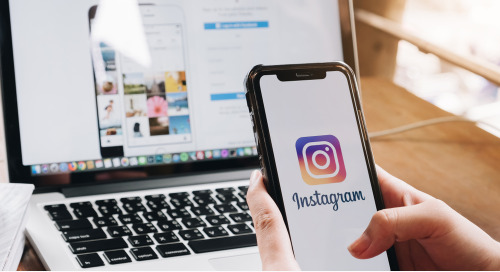 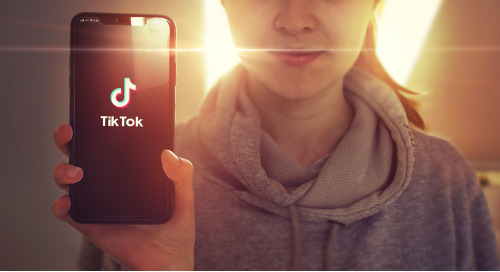 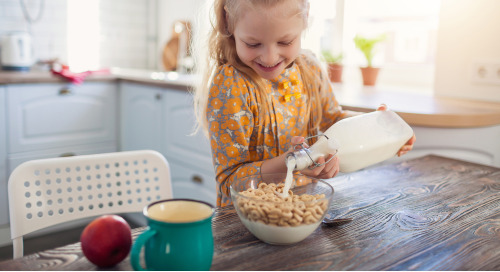