With awards season in full swing, here’s a look at movie marketing campaigns from the past year to celebrate the film industry’s innovative approaches to engaging consumers.

Ready Player One: Portraying The Future Through Fans

Adapted from the novel by Ernest Cline and directed by Steven Spielberg, Ready Player One’s futuristic plot earned a nomination for an Oscar and numerous other awards while grossing $580 million worldwide.

Marketers of this film, which combines virtual life with reality, leveraged an innovative marketing ploy. Cline and the film’s production team invited fan artists to create virtual 3D avatars for use in the movie, resulting in significant buzz. Artists were selected and awarded $1,000 for the rights to their avatars.

A Quiet Place, a horror film written by John Krasinski, leveraged sound as the prominent component of the plot. The trailers, which included absolutely no dialogue, must have been a hard sell at the studios, Adweek mentions, but they aided in creating mystery around the film, piquing the interest of American consumers. A Quiet Place was nominated for an Oscar and a Golden Globe and grossed $330 million worldwide as a short, 90-minute movie set in a post-apocalyptic world.

Krasinski wrote the script for A Quiet Place as a love letter to his children and a means of communicating how far he would go to protect them. He promoted the flick in interviews and on social media as a family drama at heart. But Krasinski wasn’t the only one promoting A Quiet Place on social media. The film grabbed the attention of huge celebrities, like Stephen King and Guillermo Del Toro, who tweeted raving reviews of the film.

A QUIET PLACE is an extraordinary piece of work. Terrific acting, but the main thing is the SILENCE, and how it makes the camera's eye open wide in a way few movies manage.

Black Panther: Providing An Overdue Platform For Diversity And Exposure

Nominated for seven Oscars and four Grammys, Black Panther grossed more than $1.3 billion worldwide, becoming one of Marvel’s most popular superhero films to date. The epic flick, which showcased diversity, had a powerful marketing strategy, including albums, trailers and other earned media initiatives.

The cast and director of Black Panther were constantly promoting the film through interviews and shares on social media. Star Chadwick Boseman appeared on the View three days before Black Panther’s premiere to speak about the production of a primarily black cast and the importance of showcasing black talent.

Perhaps the most notable marketing initiative was the score of Black Panther, a collaboration with popular artist and rapper Kendrick Lamar, who curated an entire musical album with other black artists like SZA, Travis Scott, 2 Chains and Future. This album garnered additional attention, allowing fans to be introduced to Black Panther through its soundtrack.

The film industry, often at the forefront of innovation, pushes its producers and artists to deliver the next best thing. Movie marketing has also progressed far from billboards and radio ads, thanks to technology. 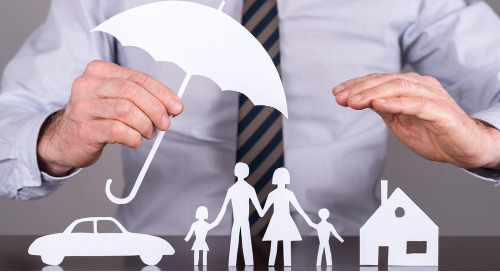 Insurance Bundling Is A Winning Approach For Customers And Marketers 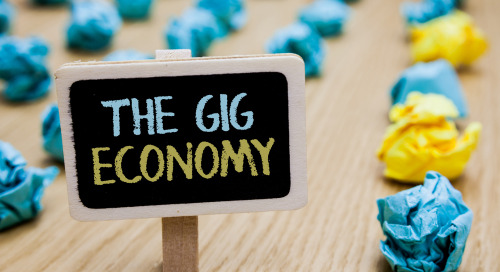 The gig economy encompasses a vast array of fields from ride-share drivers to freelancers, and is comprised...