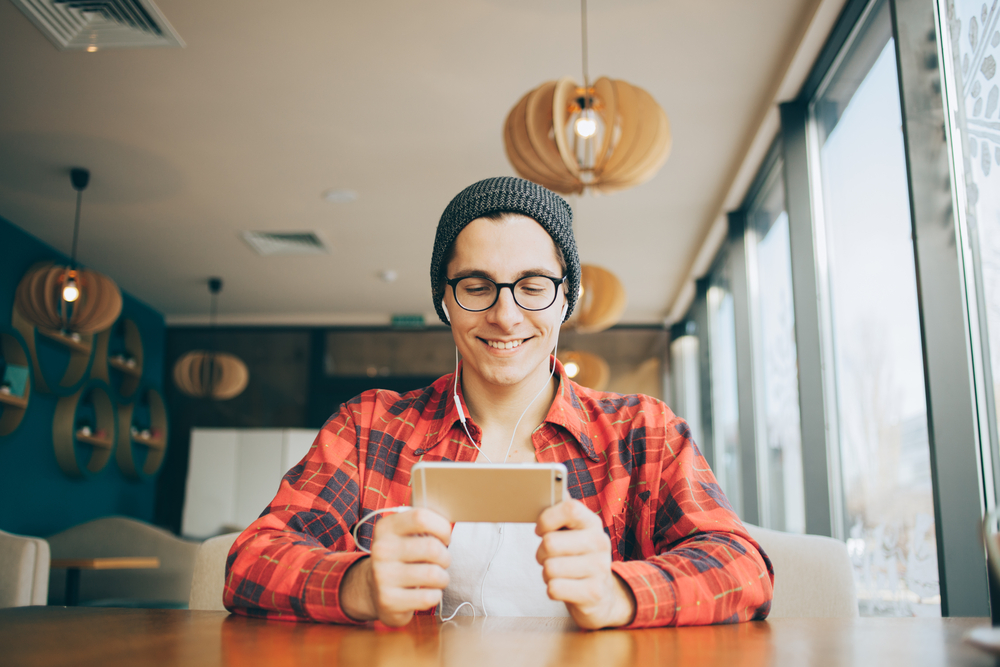 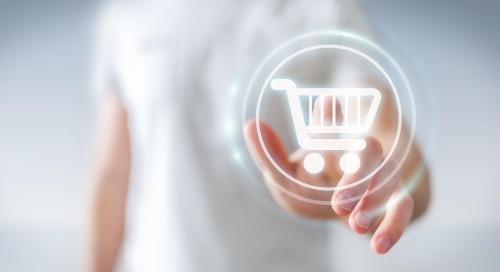 As consumers relied heavily on delivery of everything, including groceries, in 2020, brands like Kroger ste...

After announcing the roll-out of privacy labels (AKA nutrition labels) this summer, Apple is now requiring ...