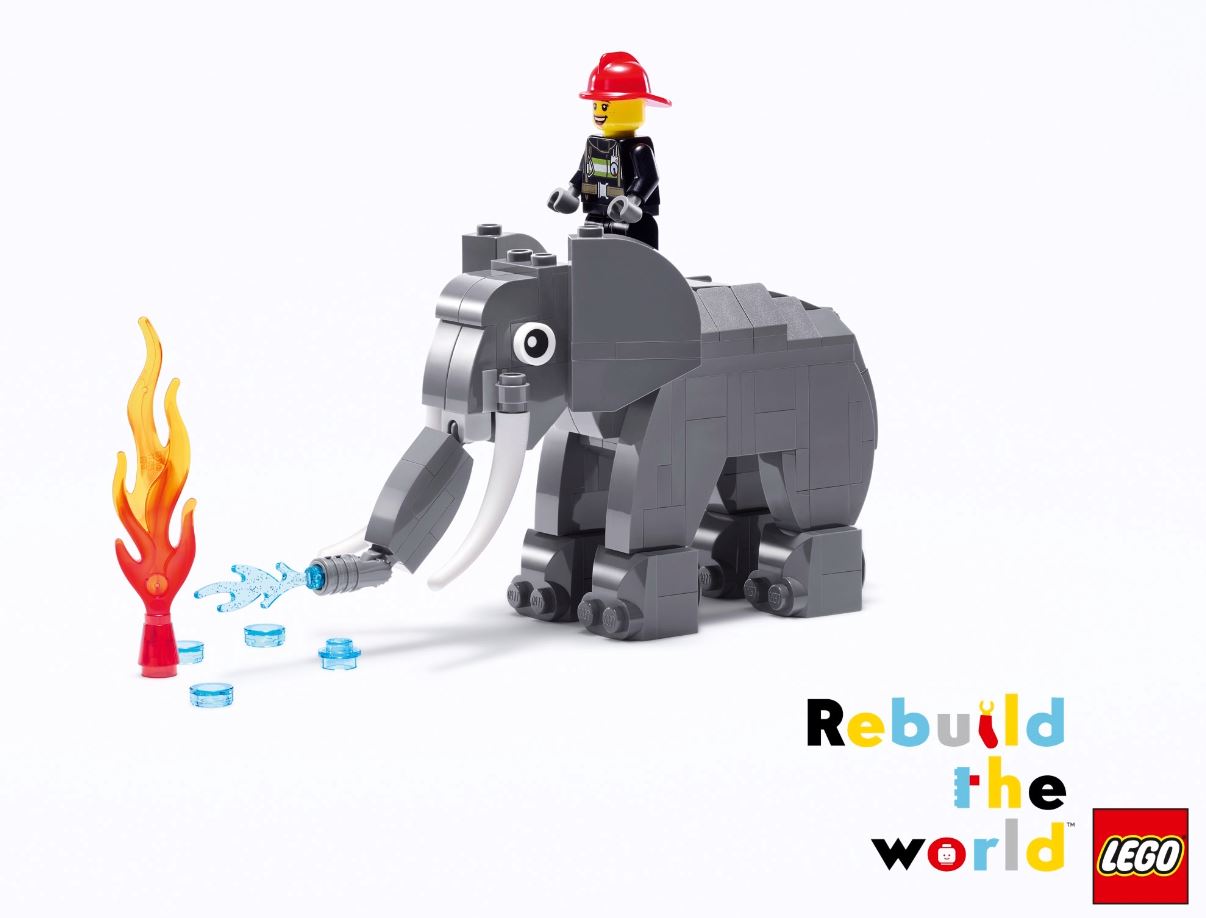 LEGO wants kids to play. In fact, it wants kids to Rebuild the World. LEGO has launched its first global brand campaign in 30 years with an ambitious ad spot, indoor and outdoor activations and a loftier message for children and parents of the world: “We see our role as a global force that can inspire creativity,” says Remi Marcelli, Senior Vice President, head of the company’s in-house creative agency the LEGO Agency, who worked with French-company BETC on the campaign. “We have proven ourselves in the toy industry, and now it’s about more than toys.”

The “Rebuild the World” campaign dropped in 14 countries on September 14th, aligning with the LEGO message of inspiring children worldwide and LEGO sales strategies for the future. According to an article in The Wall Street Journal following the LEGO sales call earlier this month, when sales slowed several years ago, LEGO restructured internally, tried to bring products to market faster and increased digital offerings and distribution. The results have been mixed, with sales up but profits down. However, insiders report the profit slump is due to investments in new stores and LEGO.com. New LEGO stores are planned for emerging markets like China, where 80 stores are being added, with an eye on future growing economies like India. “Within the next 10 years there will be more than 100 million kids in India living in middle class families,” said Niels Christiansen, LEGO Chief Executive. “So it’s a spot where LEGO should be.”

LEGO.com Facilitates Direct-To-Consumer Sales For Fans Of All Kinds

Direct-to-consumer (DTC) retailing has become a popular way for toy manufacturers to reach consumers, particularly since Toys R Us closed. LEGO.com’s online store has the largest selection of LEGO products anywhere, a vast array of specialty LEGO items, a rewards program for VIPs and perks for LEGO superfans who often might need to order that single missing brick. The diversity of products LEGO brings to LEGO.com allows the brand to scale consumers from all LEGO interest levels and generate additional revenue not found through brick-and-mortar sales. 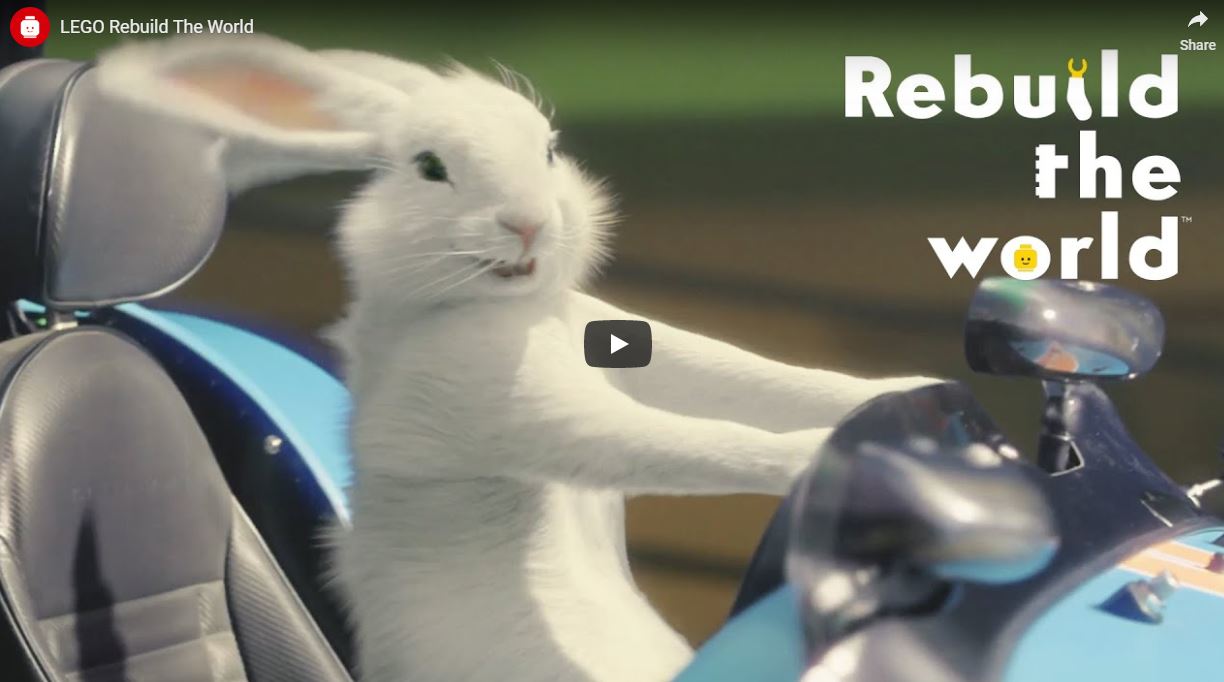 The LEGO Rebuild the World campaign kicked off with a commercial that mixes CGI with live action, and every character and set piece is based on an existing or past LEGO set, sure to delight LEGO fans in search of Easter Eggs. The LEGO Rebuild the World digital and outdoor activations include messaging both whimsical and socially aware. The breadth of the Rebuild the World campaign may be a first for LEGO in many years, but the toy manufacturer has had many other successful marketing strategies including strategic partnerships and the massive sensation of the LEGO movies and subsequent branding around the film series.

Even with a loved heritage brand, it appears LEGO marketers knew they could not be content to continue the same marketing strategies while the markets shift and change. By deploying a new global campaign and embracing innovative sales approaches, LEGO can continue to grow their iconic brand, encourage creativity and remain competitive in the toy sector.

Are You Looking For Unique Opportunities To Reach Toy-Loving Audiences? 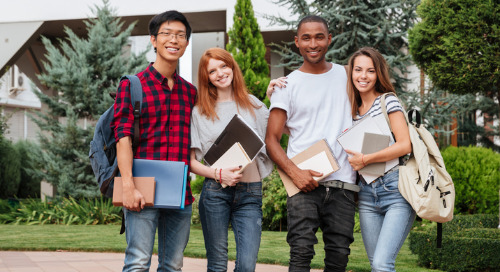 Admissions goals were missed, minority recruitment efforts are up… Read on to discover eight highlights for... 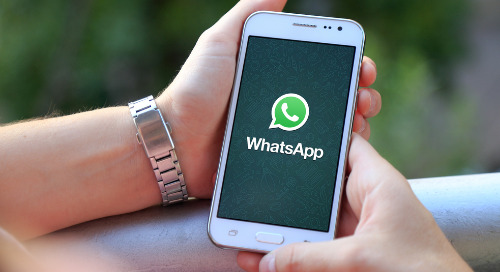 Facebook has confirmed that ads will be coming to WhatsApp in 2020, as part of the app’s Status feature. 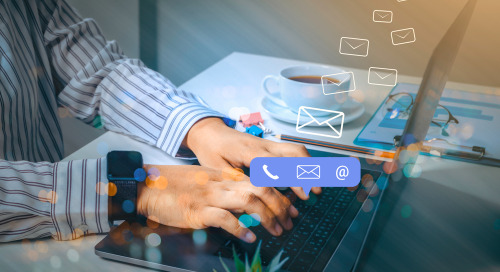