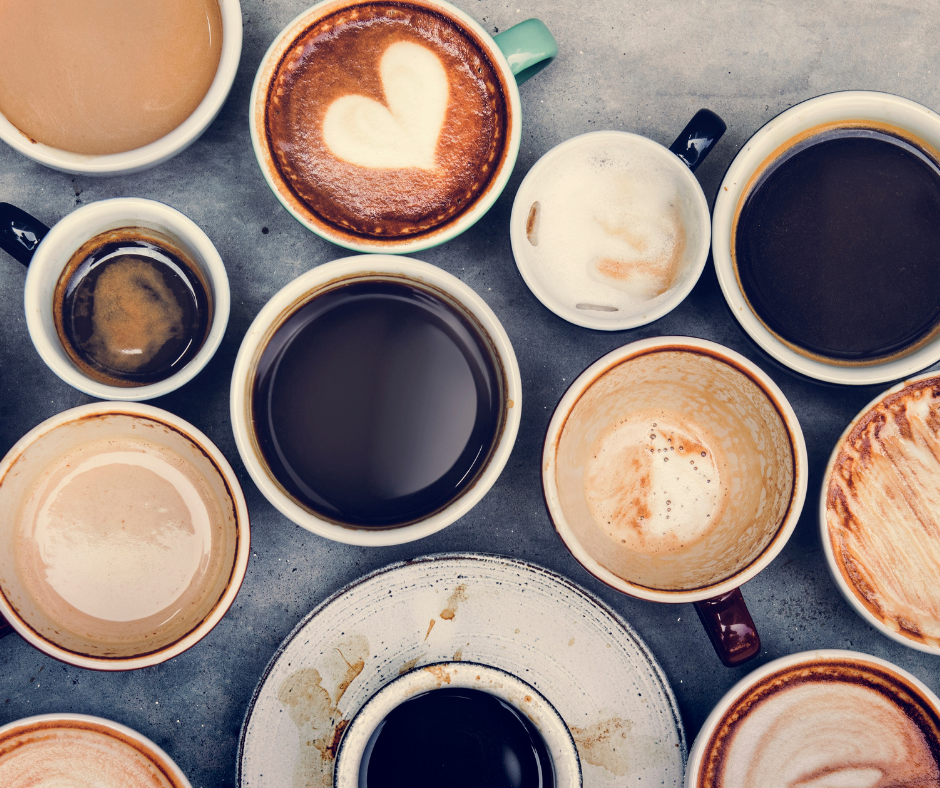 Dunkin is definitely giving Starbucks a run for their money… and customers and flavors. They already have pumpkin coffee and treats, and they are now rolling out additional flavor profiles to entice the sweater-and-falling-leaves crowd. The latest taste sensation available in their selection of spreads is this season’s heavy hitter, maple. The Dunkin maple cream cheese spread was introduced at the end of August, along with their other fall goodies, including a maple sugar bacon breakfast sandwich and the return of their maple pecan flavored coffee.

The Maple Pecan Latte gets ready to rumble with Pumpkin Spice.

The OG. Home of the Pumpkin Spice Latte (PSL) — and the seasonal beverage trend. Recently, competition from Dunkin has been fierce, and it’s been argued (and argued some more) that there may be PSL fatigue. So this fall Starbucks brought back their Maple Pecan Latte, with the added fun of an iced version. The MPL isn’t likely to knock the PSL off its pedestal, but being asked back for a second year in a row is a good sign. 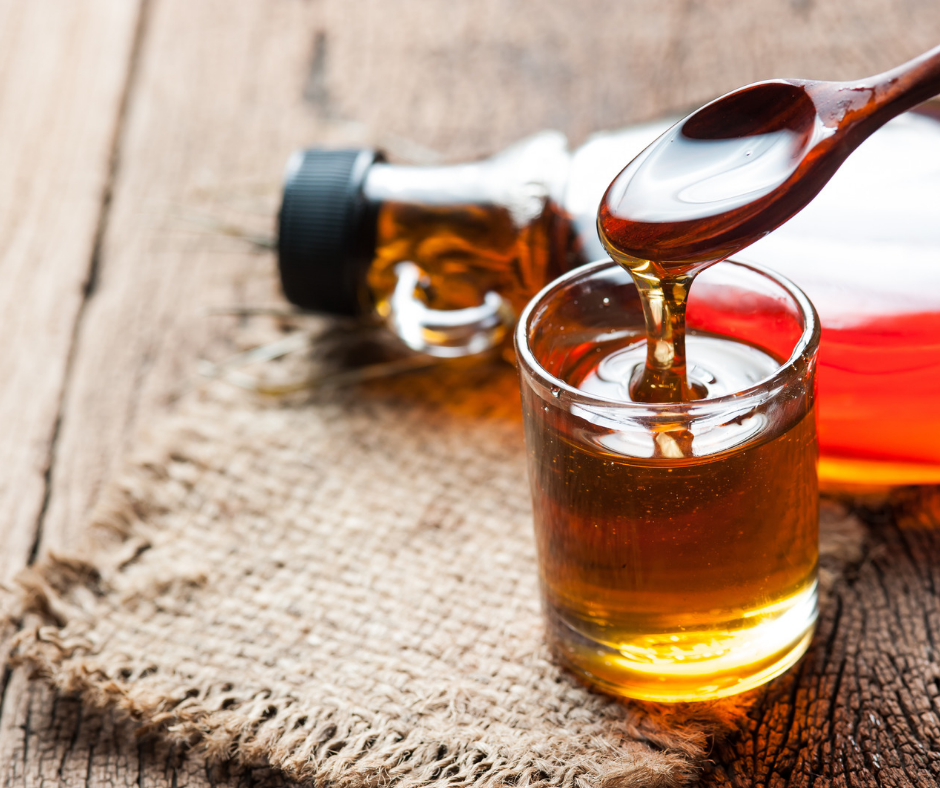 Brooklyn based Bushwick Kitchen, known for their artisanal, flavored honeys, has expanded to include maple. They’ve infused their Catskill-sourced maple syrup with a mix of chile peppers for a spicy variety; gingerbread for a warm, holiday feel; and an infusion of Stumptown coffee for a coffee maple syrup, perfect for pancakes or cocktails.

Bring home the smell of maple.

Maple makes its way into home goods with this yummy three-wick Bourbon Maple candle from Bath and Body Works. All the good smells, without having to bake!

A beer that satisfies like breakfast, maple flavors included.

This serious beer from Florida’s Funky Buddha Brewery has been winning awards for its “diner-style breakfast in a glass” since 2014. Released only once a year, it boasts every warm-hug flavor, including coffee, cream, toffee, chocolate and of course, its star, maple. Available in bottles or draft and best served with pancakes. 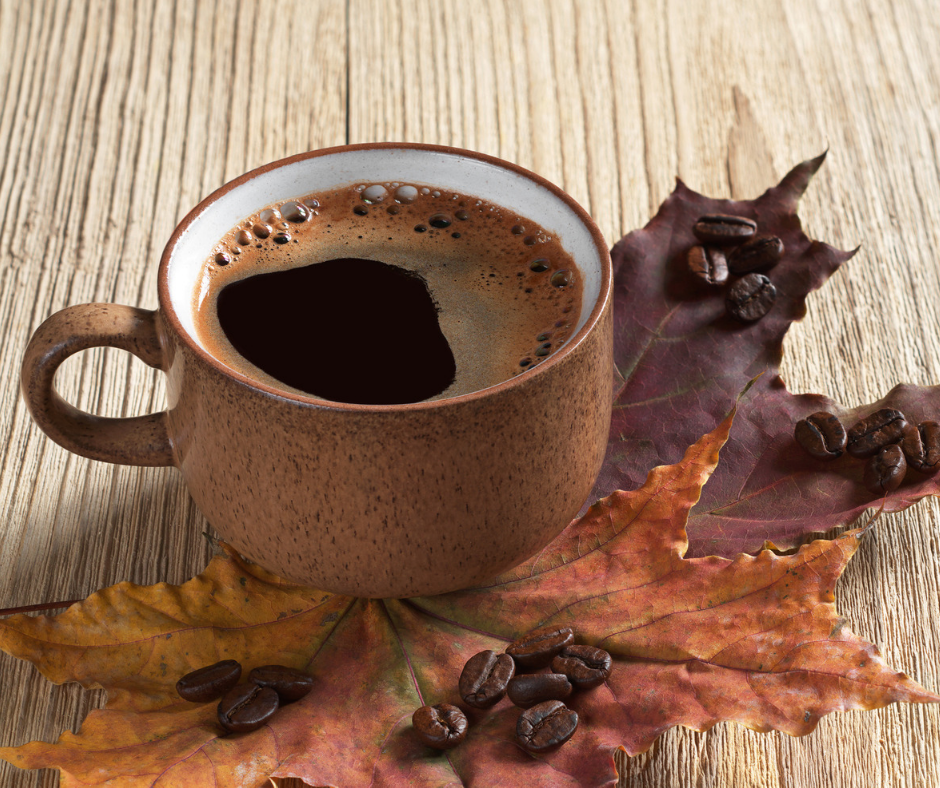 The Future… Maple Syrup in Skincare

American women spend upwards of $300,000 in a lifetime on skincare products. Serums, oils, toners and moisturizers, used in multi-layered daily rituals, are growing in popularity, and the integrity, effectiveness and source of the ingredients is often a critical consideration. Up next: maple leaf extract. The extract from red maple leaves may block the break-down of elastin — otherwise known as stopping wrinkles. Expect skincare brands to launch maple-syrup themed products, including masks, scrubs and creams. And look for organic-conscious consumers to be excited about the naturally-derived products.

Despite the rise of maple products on the market, consumer interest is still up and down. So for now, the PSL remains the undisputed king of fall flavors. Up next: The battle of the peppermint mochas.