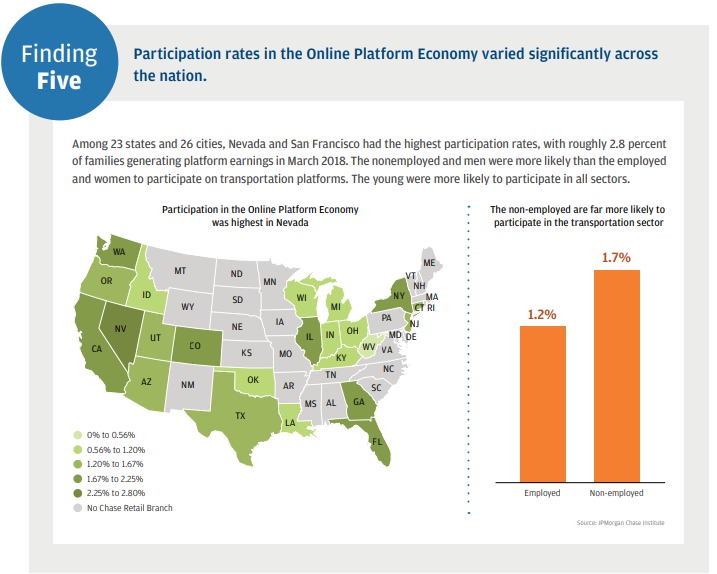 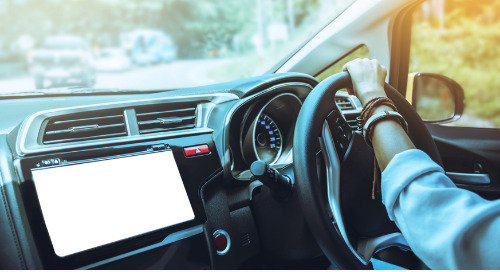 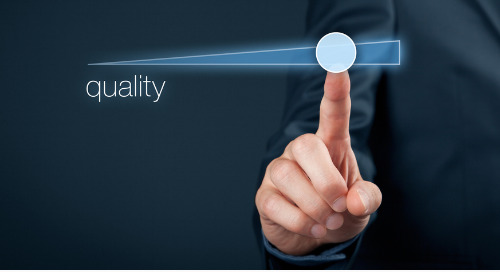 The 2019 LeadsCouncil Benchmarking Report, sponsored by DMS, highlights numerous updates and trends within ...