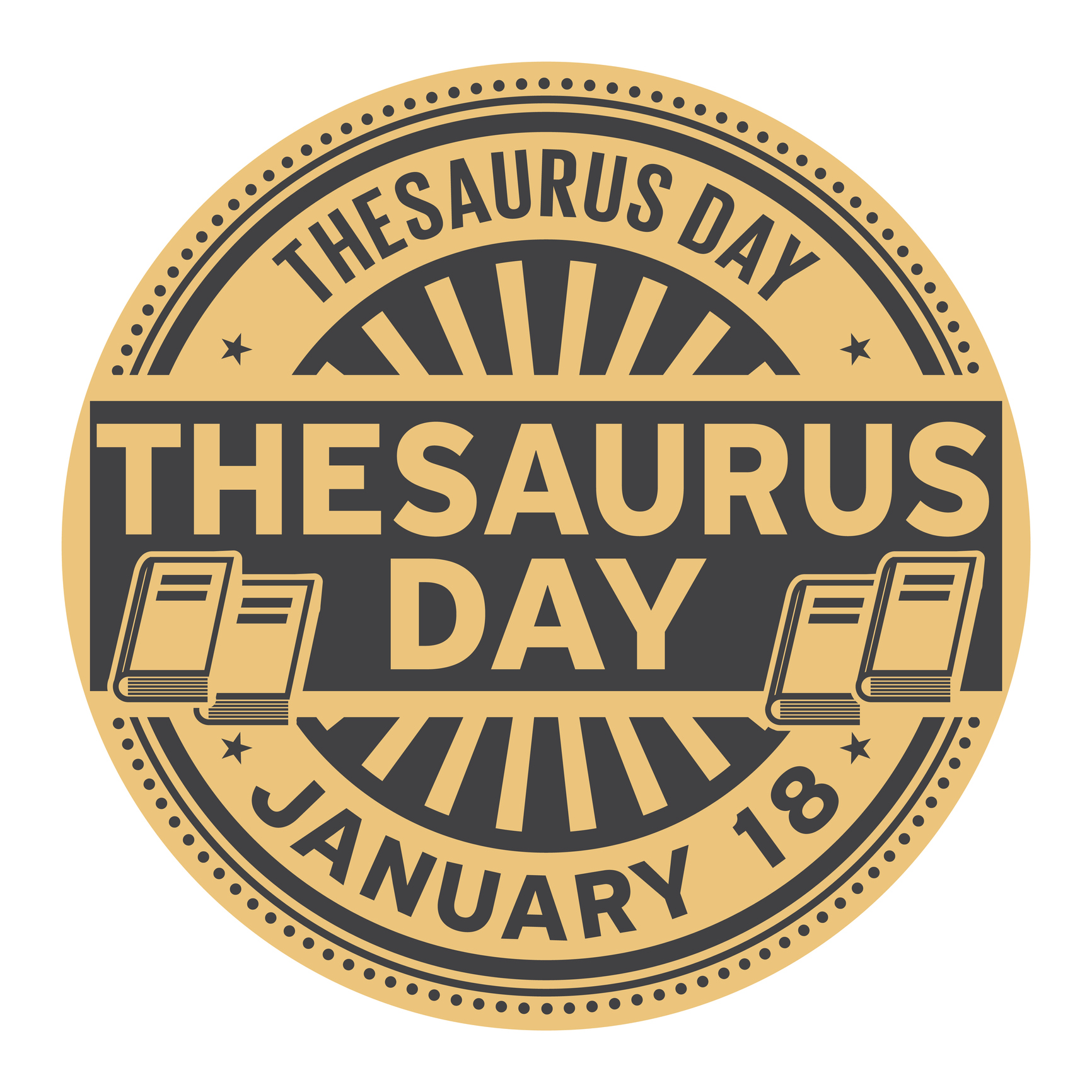 It’s National Thesaurus Day, and we’ve chosen to celebrate by saying goodbye to those buzzy marketing terms that just aren’t cutting it anymore. Through no fault of their own, these five buzzwords got overused, rendering them meaningless and even potentially harmful to their intended effort. In 2019, we encourage you to say what you mean, be specific and provide users and consumers with the best possible information about your products or services.

We get it. Your new app or website offers game-like interactions to generate leads, encourage user engagement or offer a good time. That’s fun! But at this point the word gamification has been thrown around so much, it barely means anything. The definition by Gartner in 2014 as “the use of game mechanics and experience design to digitally engage and motivate people to achieve their goals,” made sense at the time, before it was used to describe every transaction that earned a badge or scored you a rewards point. When a word is used so widely it no longer means anything to the reader, it’s much more useful to be specific and targeted.

#2 Buzzword to Retire in 2019: Storyfication

The story of 2018 was stories and it will likely be the same in 2019. Consumers love the connection that comes from an influencer’s story or user-generated social media engagement that skillfully incorporates a brand experience. But must this be called “storyfication?” It’s an awkward word. It’s not even really a word at all, is it? And when it is used, it’s often followed by a definition, as in “The Art of Storyfication or Strategic Storytelling.” So, let’s just call it strategic storytelling.

Bandwidth goes hand in hand with busy. Everyone’s so busy — or says they are. Busy is the currency of our modern world. However, in marketing, it’s even worse when bandwidth is used as a catch all word by team members or companies trying to dodge why it is they can’t do whatever it is they should be doing. Maybe because they’re busy, or maybe not. Suzy Welch says, “It's usually used to gloss over your real reason for saying no. Rather than beating around the bush, you should be honest about why something can't take place.” 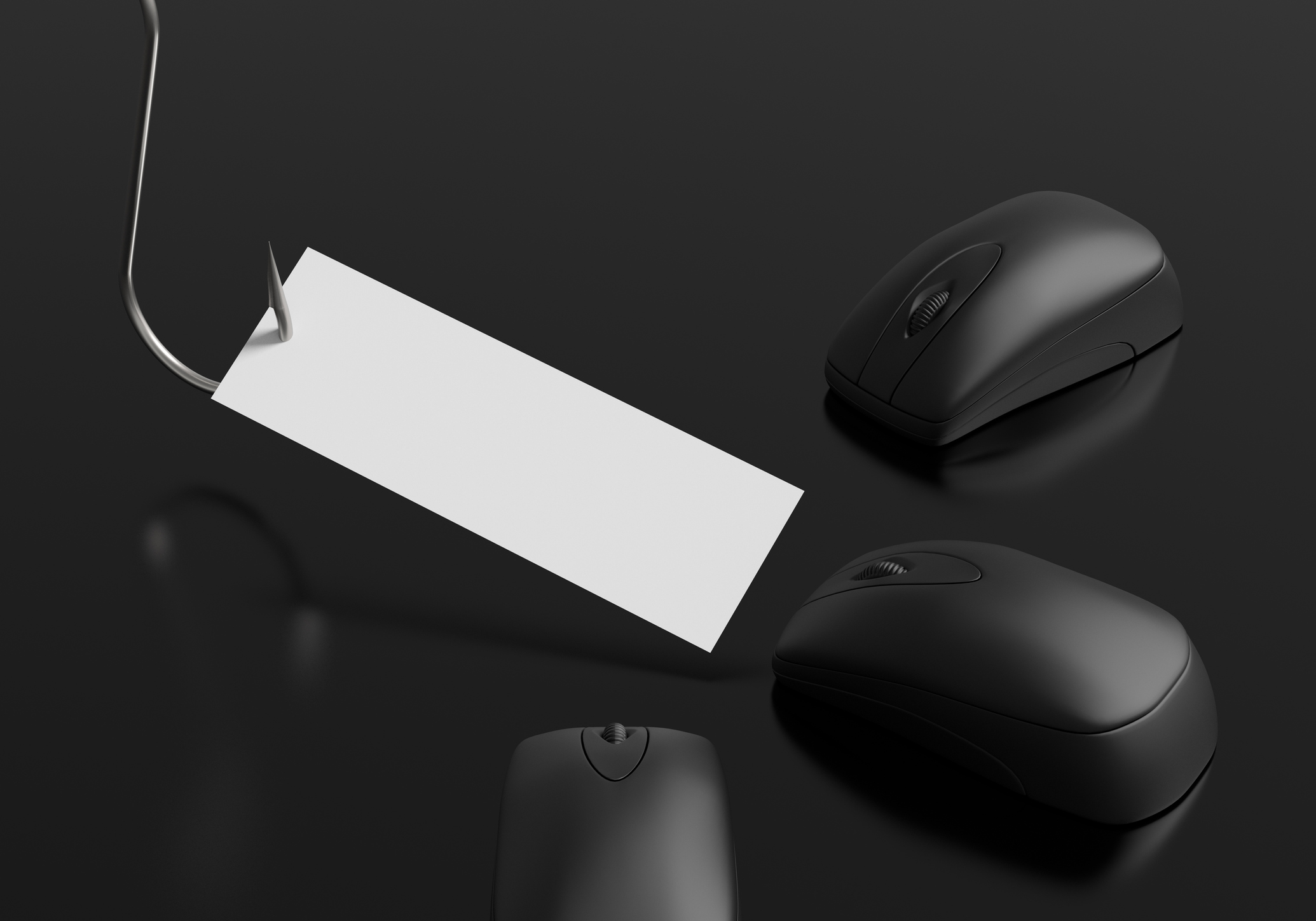 An article you don’t want to read is not clickbait. An article with a catchy headline is not clickbait. Clickbait is still a thing, but it’s not all the things. Most regular users of social media know when an article isn’t going to live up to the headline or leads to a tedious website of listicles and slideshows designed to generate clicks instead of readers. That’s clickbait. Use the term accordingly, or even better, not at all. Sorry Merriam-Webster.

The word disruptor is running on fumes. As The Guardian succinctly put it: “The Silicon Valley buzzword has the aftertaste of a sucked battery. It doesn’t even mean anything anymore.” When entrenched business models are genuinely upended (think Uber and yellow cabs), the idea of a true industry disruption means something. But now the term has been so watered down, it’s used for every new innovation. Those new things might be great, but they aren’t necessarily moving the needle enough to disrupt industry leaders. And claiming otherwise has the effect of both minimizing the contribution and not properly defining it.

Language evolves, and marketers are always going to try and find the best buzzwords to capture a new strategy or technology. Ideally though, being specific and accurately describing your branding approach is better than trying to be buzzy or over-using a term that downplays your efforts.