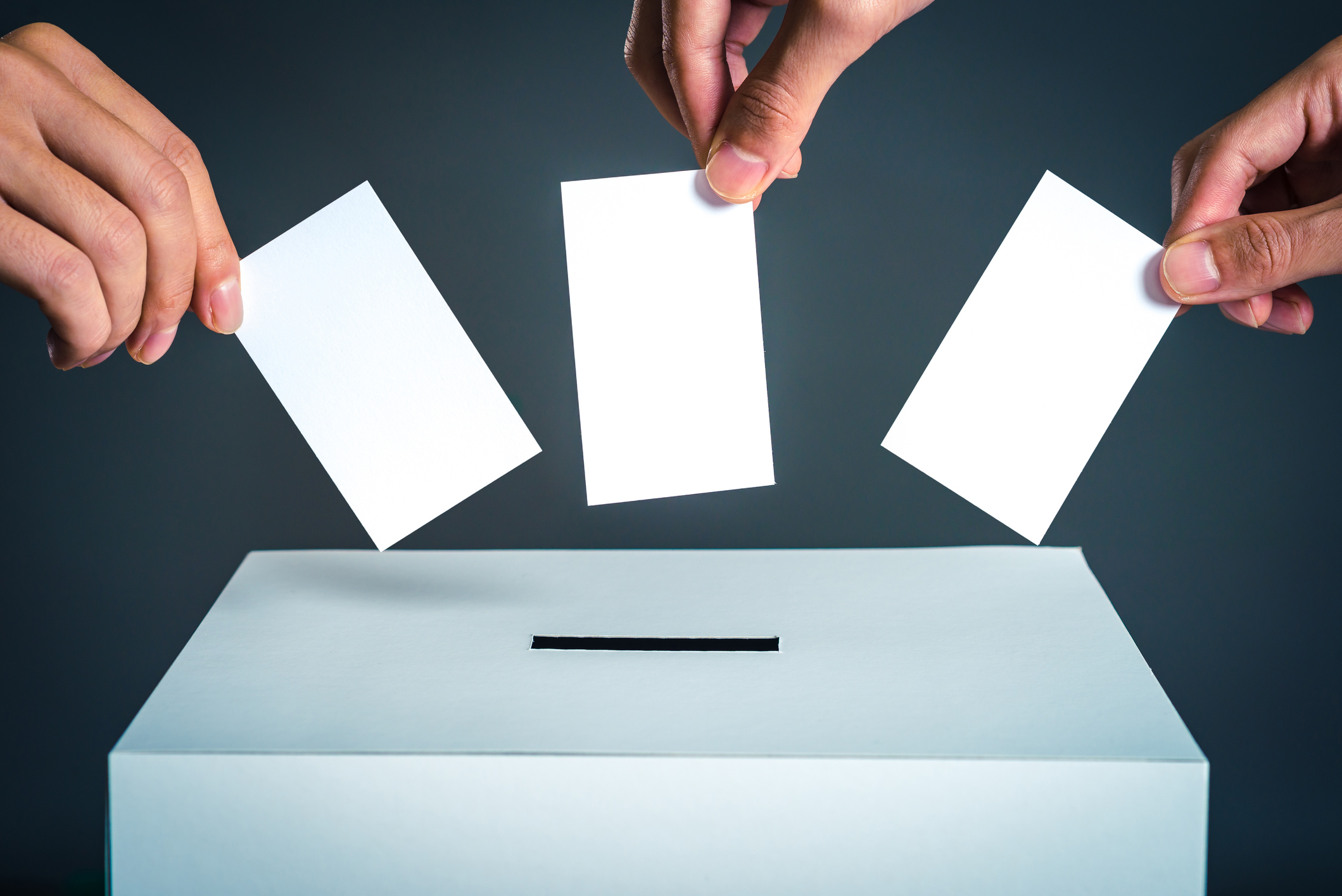 The U.S. midterm elections are November 6th, and the days when the political zeitgeist was limited to only Washington circles are long gone. Consumers around the country are buzzing with political chatter, and marketers have latched onto that excitement.

The marketplace is at a point where companies must be thoughtful and authentic about engaging in social issues. As more employees speak up about holding their employers accountable, consumers today are also using their voice to support brands they believe align with their personal values, whether that’s LGTBQ rights, women’s equality or local issues that resonate in their community.

This election cycle, Team DMS takes a look at voter registration drives that are partnering with corporations – and vice versa – for maximum brand and civic impact.

Getting young people, adults and grandmas (although they already vote in record numbers) registered to vote and to the polls is often a shared goal of celebrities, rock stars and corporations alike when elections roll around. Some recent efforts that rocked voter registration include:

Corporations Engage Their Brands to Get Out the Vote

Patagonia’s Vote Our Planet campaign taps into their company mission of earth-friendly and earth focused cause marketing. Clean air and clean water locally and globally is the target issue they’ve chosen to encourage voter registration and participation on election day. Patagonia and many other companies will be closed on November 6th, giving their employees a chance to hit the polls.

“This is about recognizing that a vibrant democracy relies on engaged citizens voting, and that business can play a vital role by removing barriers,” says Patagonia’s chief executive, Rose Marcario.

Efforts from other corporate players include:

Using Your Brand for Good

Companies know it looks good to do good, and a non-partisan, collectively beneficial issue like voting can be consumer friendly if done well. Aligning effectively with a social issue alerts customers to a company’s values, potentially building business, increasing a brand’s profile and online traffic and giving back to a worthy endeavor.