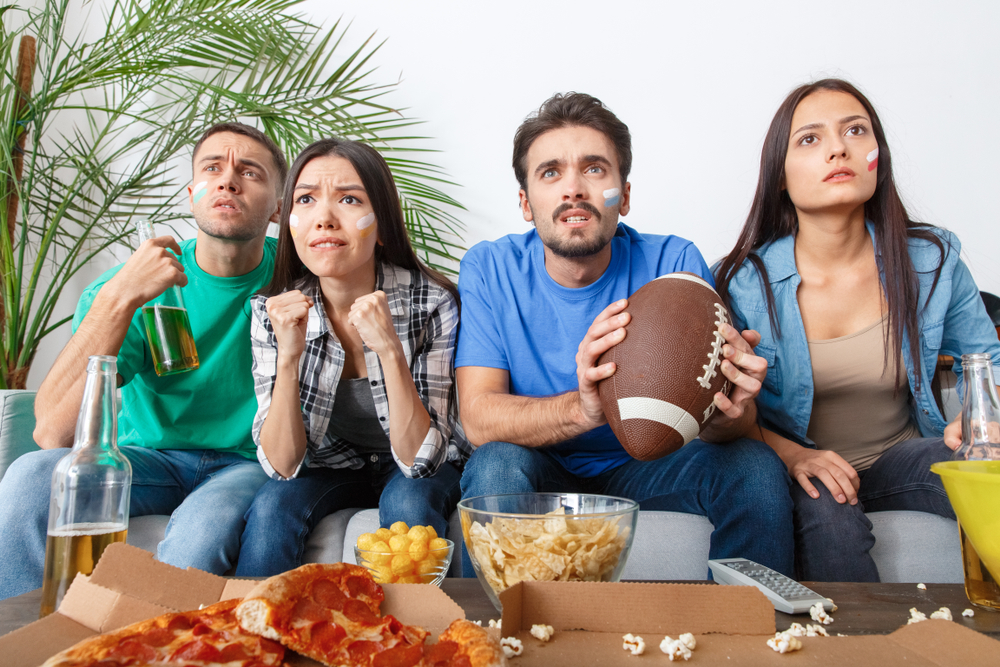 Patriots fans, basking in the afterglow of their sixth victory, may be among the few who will remember Super Bowl LIII. As usual, a less-than-exciting game didn’t stop viewers from sharing their every opinion online, especially about the commercials. The products endorsed by celebrities from every walk of life were touted prior to the big event, and when it came time to do some Monday-morning quarterbacking and see who came through with the goods, the pre-game buzz was often on target.

Beer Ads For The Social Win

Throughout the game, Anheuser-Busch aired eight commercials across their various brands. In the process, they started a mini-war with “big corn” in the Midwest with their Game of Thrones ad and generated the most engagements on YouTube and Facebook with a purpose-driven spot promoting their use of wind energy to brew beer. The return of Carrie Bradshaw and The Dude for the Stella Artois and water.org partnership also resonated on You Tube and Facebook. Rounding out the beer brand’s successful night was a strong YouTube presence for the whispery, ASMR-inspired Zoe Kravitz ad for Michelob Ultra.

Other social media wins included Pepsi, Devour and Microsoft, who all drew significant engagement on Twitter. Pepsi’s “throw random celebrities in a commercial” spot garnered mixed reviews but more than 72,000 interactions on Twitter. The too-racy-for family football Devour commercial created engagement by airing the unedited version on Twitter after airing the edited version during the game. And Microsoft scored with a cause marketing campaign that featured differently-abled children who are enthusiastic gamers.

Women Were Winners With Serena Williams Leading The Way

The Serena Williams female-empowerment spot for Bumble was popular on Facebook with more than 113,000 interactions. In fact, women were featured in a mix of different commercials more prominently than in years past.

According to USA Today’s Ad Meter, the NFL commercial was a real crowd pleaser. The clever and chaotic spot, celebrating the NFL’s 100th year and featuring legendary players from nearly every era, was funny and warmhearted. It was also served up perfectly for football fans who want to feel happy and nostalgic about the NFL.