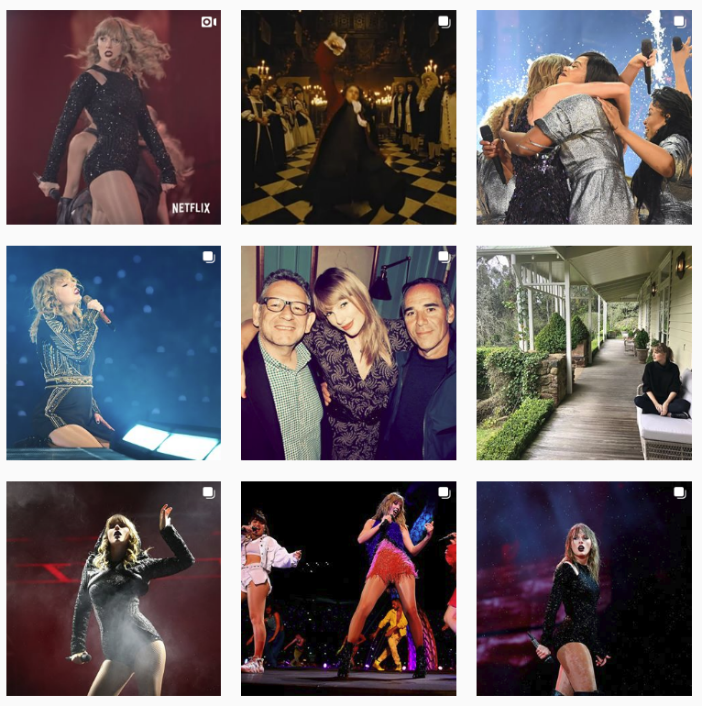 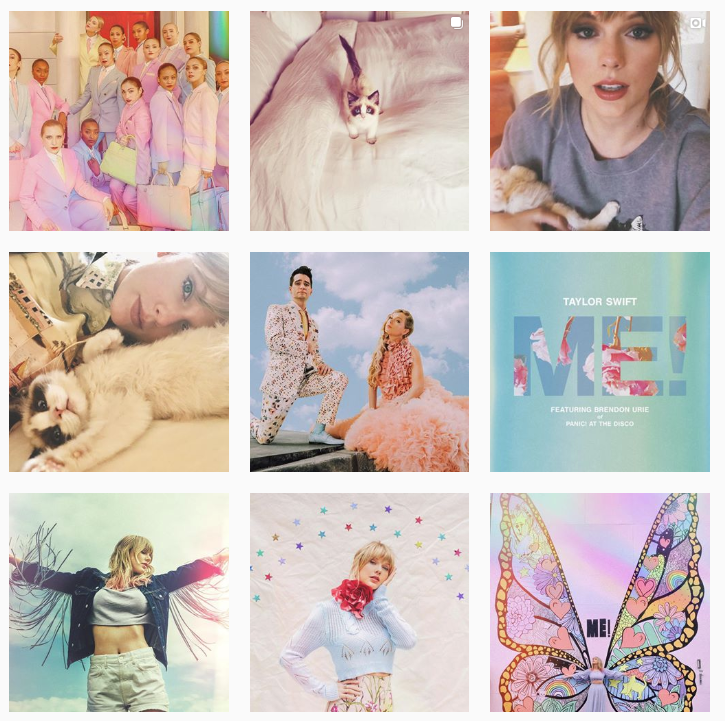 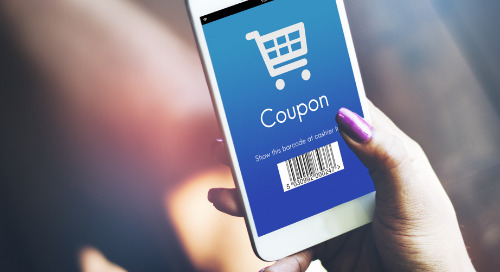 Consumers have more shopping options than ever, and bargain hunters are willing to shop around for deals. C... 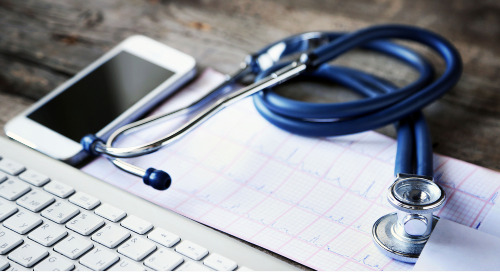