The Evolution Of Marketing In The Vodka Industry

Shaken, stirred or on the rocks, vodka brands have stood the test of time, with a rich marketing history of innovation, strategic partnerships and notable trailblazers at the forefront of the clear spirit’s success.

Today’s Vodka Market At A Glance

It may seem as though not much has changed in the world of vodka marketing, as big-name brands with lavish budgets have continuously invested in major design and endorsement campaigns. But, take a closer look into the history of vodka marketing, and it’s clear the strategies have drastically changed in order to meet the expectations of today’s consumer, and keep up with the steady competition from gin and brown spirits.

“It’s not enough to have beautiful packaging; the liquid must deliver and taste great, as well as be consistent,” said Joe McCanta, Brand Ambassador for Grey Goose Vodka.

Today, vodka is the largest of all spirits categories, holding roughly 33% of the market share. Smirnoff alone sold more than 9 million cases in 2018, becoming the leading vodka brand in the U.S. Between 2019-2023, the vodka market is expected to grow annually by 2.7%.

“Vodka brands have moved from a focus on nightlife alone to richer and more purposeful messages and activations, as witnessed by Smirnoff, as well as other vodka brands,” said Luke Atkinson, Vice President of Communications for Diageo, a multinational alcoholic beverages company.

Rebecca Heathcote, Head of Brand for Russian Standard Vodka UK, on the other hand, credits the evolution and improvement of vodka marketing to brands recognizing consumer’s changing habits. “Approaches to marketing have changed in general, with brands paying more attention to providing consumer experiences rather than traditional static push advertising,” she stated.

Absolut Vodka Became A Trailblazer For The Vodka Industry 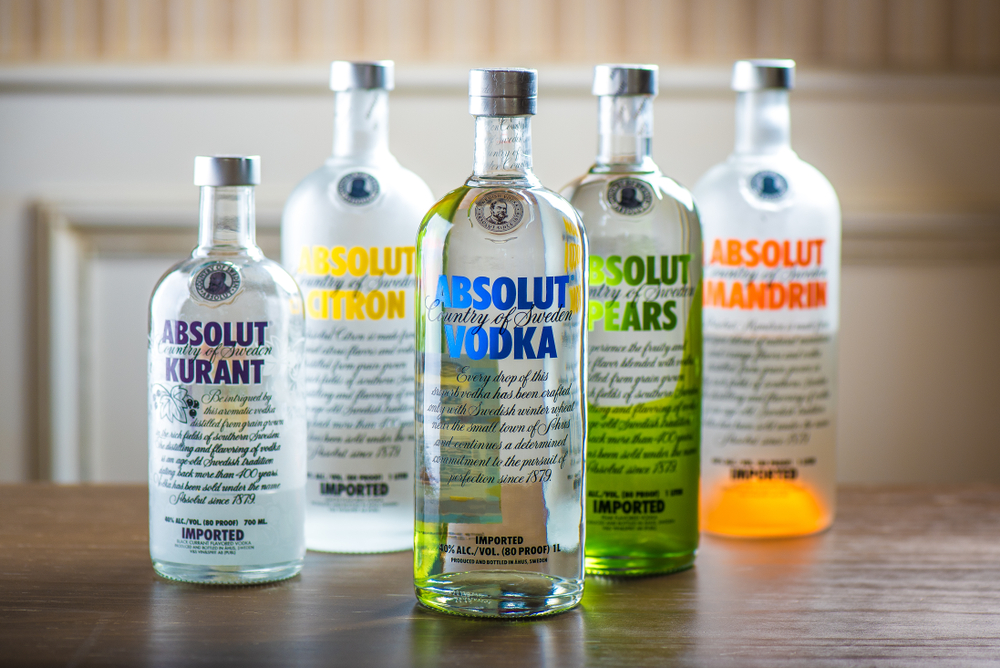 Every industry needs a trailblazer, and the vodka market is no different. Absolut Vodka has notoriously created some of the most eye-catching and successful campaigns to date, making it a respected leader within the vodka industry. The Absolut brand took off in the ‘80s thanks to its strong presence in New York’s Studio 54. It was there that the iconic brand caught the attention of Andy Warhol and sparked the beginning of the brand’s famous print advertising campaign, which ran for more than 25 years.

In 2012, Absolut moved on from artwork and into the music scene, partnering with Swedish House Mafia to create the now famous music video, Greyhound, which has seen more than 63 million views on YouTube. Today, Absolut is actively tapping into its modern-day marketing strategy, launching advertisements like its recent global “selfie” campaign. Promoting its World Vodka, Absolut encouraged travelers to upload selfies and travel tips, which were later displayed on screens inside airport terminals and successfully targeted the selfie-crazed Millennial consumer.

Absolut was one of the first vodka brands to embrace digital displays and incorporate user-generated content (UGC) into their campaigns. The famous vodka brand quickly recognized the benefits of interacting with consumers through modern-day tactics, like photo and video sharing, as this engagement strategy has a proven history of boosting customer loyalty, especially in younger generations.

Popular Vodka Brands Search For New Ways To Reinvent Themselves

In many ways, Absolut set the tone for long-standing vodka brands looking for new ways to remain relevant and consistent in the spirits industry. A number of big-name vodka companies have followed suite, creating campaigns centered around a revamped look or innovative initiative:

While many vodka marketers noticed the need to revamp their brands’ images as time went on, some vodka companies also took note of two new trends. The first trend was a growing consumer demand for a healthier lifestyle, and healthier vodka options. The second trend was consumer’s increased desire to find brands that stood for a cause – specifically shining light on the importance of diversity and the inequality surrounding the LGBTQ community. Ultimately, vodka brands conformed to the shift in consumer needs in an effort to hold on to their loyal customers:

It’s safe to say there will always be a space for vodka marketing, so long as people continue to enjoy their martinis and brands continue recognizing the importance of their audience’s needs. Whether through a captivating digital campaign, a partnership with a fellow big-name brand or widespread support of a meaningful cause, vodka marketers must tailor their messaging through a variety of avenues in order to stay relevant in a fiercely competitive industry. 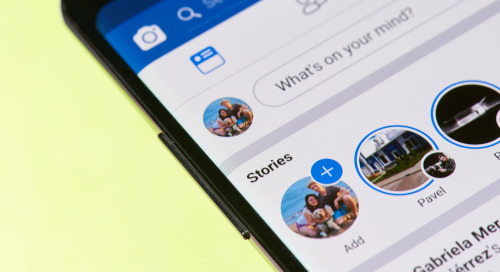 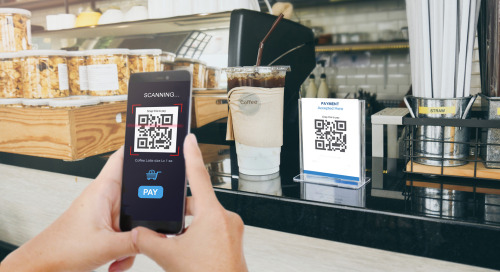 QR Codes Are Back And Benefiting Marketers In Many Different Ways

After a few false starts, QR codes have made a comeback, and marketers are using them across platforms.