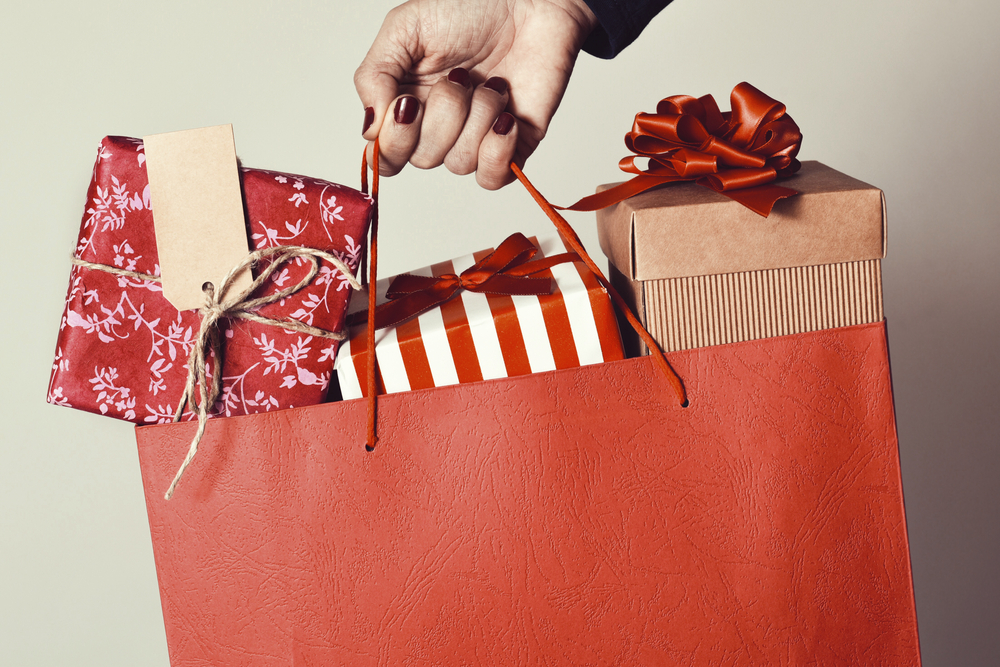 With 93 days until Christmas, marketers are feeling the pressure of the inevitable holiday shopping season, and many brands are already exploring possible trends to look out for. As growth in mobile and online shopping soars, brick-and-mortar’s aim to remain relevant and consumers face questions about long-term economic trends, what will this year’s holiday shopping season look like?

2018 Was A Unanimous Success

The 2018 holiday season will be a tough one to beat, as sales were some of the best in recent years. Total retail spending was up 5.4% at $998.32 billion, falling just short of the original $1.002 trillion prediction. Traditional retail showed a strong performance, with brick-and-mortar sales rising 3.9% and ecommerce sales increasing by 16.7%. Cyber Monday was the biggest online shopping day in history, resulting in $7.87 billion worth of sales, with Thanksgiving and Black Friday experiencing steady, above-average growth rates.

Walmart, Amazon and Target were among the top retailers of 2018, while big name department stores like JCPenney, Macy's and Kohl's struggled to capture the interest (and wallets) of shoppers. 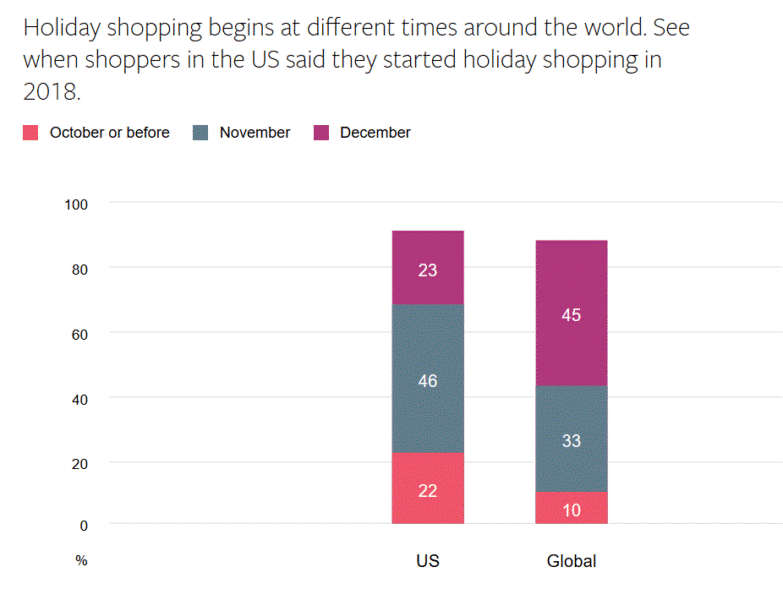 According to Facebook’s Holiday Shopping Survey, one in five U.S. consumers will make their first holiday purchases in October, or even sooner. Even with recent news about rising oil prices and trade tariffs, the low unemployment rate combined with positive consumer attitudes are expected to help 2019 holiday sales exceed $1.1 trillion between November and January. According to Deloitte’s Annual Holiday Forecast, holiday retail sales are anticipated to increase between 4.5% and 5% year over year (YOY) in 2019.

“The projected holiday season growth is, in part, due to the current health of the labor market,” said Daniel Bachman, Deloitte’s U.S. Economic Forecaster. “Near record-low unemployment rates, coupled with continued monthly job creation, may encourage people to spend more during the holiday season. The economy is still growing, albeit at a slower rate. Additionally, we continue to see consumer confidence elevated, which also helps boost holiday spending.”

The State Of The Economy Presents New Concerns For Shoppers

As business ramps up for the expected rise in this year’s holiday sales, concerns from consumers are growing. “Unprecedented uncertainty might be the best term to use to characterize this upcoming holiday season,” stated Joel Bines, Global Co-Leader of the AlixPartners retail practice. "From on-again, off-again tariffs, to a growing chorus concerned about a recession, a looming election and geopolitical uncertainty, this season is unlike any in recent memory.” Bines said AlixPartners is telling clients to “be nimble” this holiday season. 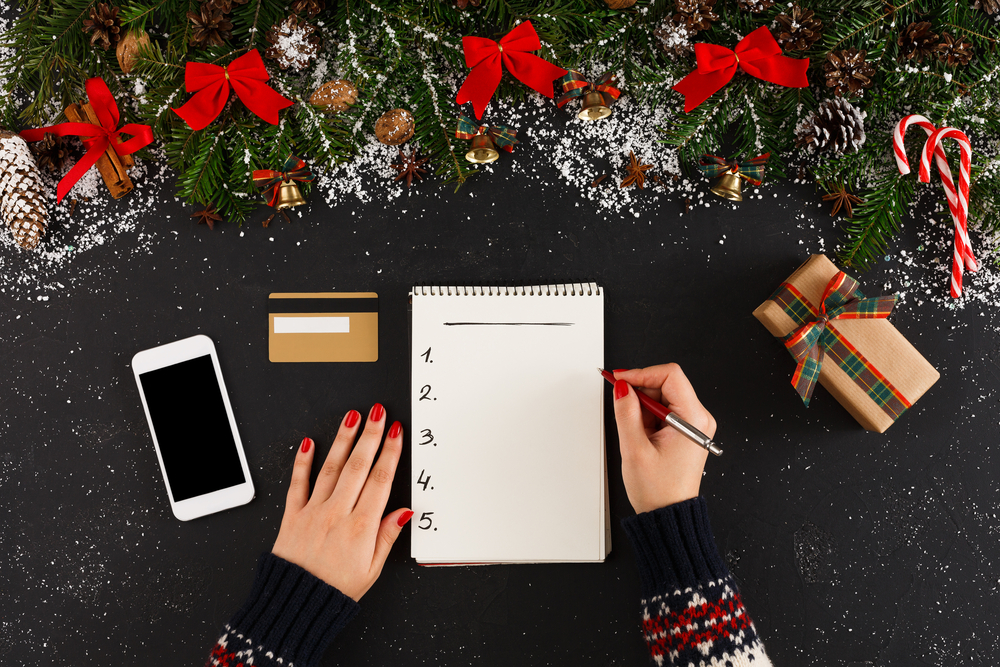 Though many consumers will continue to gravitate toward physical stores, the largest spike in sales is predicted to happen online. Online purchases are expected to increase between 14-18%, resulting in e-commerce holiday sales reaching between $144-$149 billion this season. Retailers have been heavily investing in websites and mobile apps, as more and more consumers find ease in having items delivered to their doorstep or picked up in store. In fact, Facebook’s Holiday Shopping survey found 49% of consumers in the U.S. made holiday purchases on mobile devices last year. If this trend continues, it’s likely more than half of shoppers will make holiday purchases on mobile devices in 2019. Needless to say, now is the time for marketers to get their mobile and overall holiday advertising plans set in place in order to showcase the best possible experiences for consumers.

Regardless of the route shoppers take when purchasing gifts this holiday season, one factor remains consistent: convenience. “Convenience is the new retail currency; retailers who offer seamless experiences, have products available, and can deliver items more quickly than ever are most likely to win this holiday season.” said Rod Sides, Deloitte's U.S. Retail and Distribution Sector Leader.

Retailers Are Preparing For The Holiday Rush With Additional Hires

"We expect another record peak season this year, with daily package deliveries nearly doubling compared to our average of 20 million per day," said Jim Barber, COO of UPS. “In order to make that happen, once again we're recruiting about 100,000 people for some of the country's best seasonal jobs."

United Parcel Service Inc. also shared plans to hire 100,000 holiday workers, while Target stated it was in the process of hiring 130,000 store employees for the 2019 holiday season – 10,000 more than last year.

Brands, marketers and shoppers alike – it’s time to get in the holiday spirit. Whether online, in-store or with the ease of your phone, the countdown to the 2019 holiday shopping season is on!

Looking For New Ways To Reach Your Audience This Holiday Season?