A few years ago, Vine challenged audiences to think about what they could do in six seconds. Turns out you can eat 2.6 pot stickers, solve a Rubik’s cube or make 11 major decisions about a person after just meeting them. So, it stands to reason that bumper ads – six-second video spots – could also make a significant impression, which YouTube discovered after ranking its most popular bumper ads.

Despite Their Short Stature, Bumper Ads Can Still Make A Big Impression

YouTube, with market researcher Ipsos, found Subaru, Frito-Lay, Eggo, Halls and Charmin holding the top spots for bumper ads on YouTube — Dove landed in the top 10 with a cause marketing campaign for the first time. The spots are short to be sure, but these brands have capitalized on categories such as message, character or emotion. By picking one to focus on, the spots are able to engage audiences and drive ad recall. The creativity of the bumper ads, along with engagement and total views, all contributed to their high rank, with the bumper ad format working well in the consumer packaged goods (CPG) and food/beverage markets.

In an email to Adweek, YouTube said “The best bumper ads pick one message, character or emotion to profile. Some quickly capture the viewer’s attention by focusing on a face or, in the case of the Subaru ad, a dog. Another strategy is to strive for emotional impact by using humor, as the Halls ad does. People are more likely to remember something they felt than something they read.”

Recently, after testing 300 bumper campaigns, Google found 9 out of 10 of the campaigns encouraged ad recall. Despite the benefits of the short format, particularly on mobile, brands can struggle with how to craft an effective message with so little time. Enter Bumper Machine, Google’s new tool designed to help narrow those critical moments down into a six-second spot. According to Marketing Land, “Powered by machine learning, the [Bumper Machine] tool will identify well-structured moments in a longer video, and convert those moments into multiple six-second video ads.” GrubHub was provided early access to the Bumper Machine, and created the below spot from a longer 15-second ad. A tool like Bumper Machine can be particularly useful for smaller brands who don’t have a deep creative bench, but want to capitalize on an upper-funnel advertising option like bumper ads.

Twitter, which attributed more than half of its ad revenue in 2018 to video ads, recently rolled out an update to its ad bids that only charges advertisers if the advertisers 15-second spots are watched for six seconds or more. “With this, advertisers have the security of transacting on a longer view, while still providing the optimal experience of a short-form, mobile video to their audience,” according to Twitter’s announcement about the new option. It’s unclear at this point how the six-second video bidding will be implemented by advertisers, but Twitter not being a “forced-view” environment means that optimal creative, deployed as resourcefully as possible, is critical for marketers advertising on Twitter.

Not surprisingly, the six-second bumper ads aren’t for every brand, with 47% of YouTube ad placement actually settling in the sweet spot of 15-second ads. (Six-second ads account for 16.5%, a decline year-over-year.) The ability to get in a little bit more information, and the audiences growing comfort with pre-roll ads could explain the change. Like all strategic marketing campaigns, an effective mix of different ad types is likely the best approach.

Snapchat has introduced a non-skip six-second ad for its original content and the NFL introduced the shorter ads on digital two years ago, and is now using them before games on network TV. Audiences are primarily ingesting bumper ads on their mobile phones, where the spots are optimized for success because of the immediacy and efficiency of six seconds.

“Digital video ads on mobile devices grew 65% to $10.2 billion last year, outpacing the 37% growth for digital video in all formats,” according to an annual report by the Interactive Advertising Bureau and PricewaterhouseCoopers. Marketers should be focused on how to best scale mobile ads, which may be with a short and sweet six-second spot. 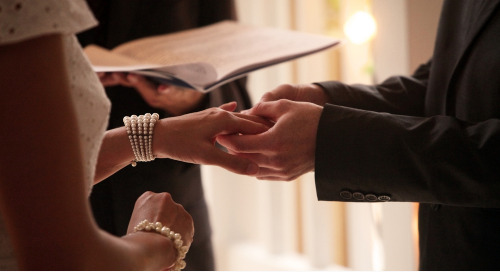 Vow To Generate Content: Hotels.com Takes UGC Down The Aisle With Its Latest User Contest

In its latest campaign Hotels.com is taking user-generated content down the aisle by awarding a pair of new... 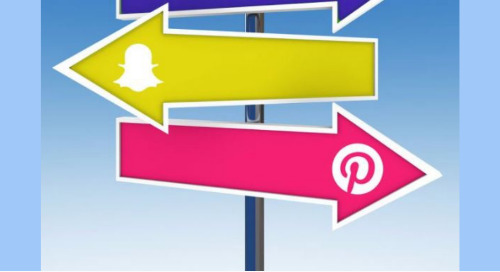 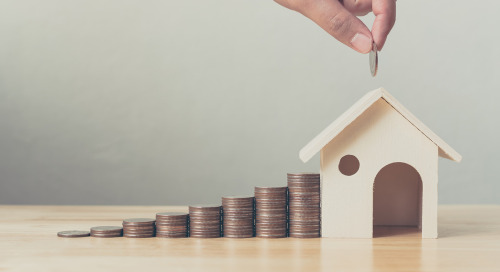 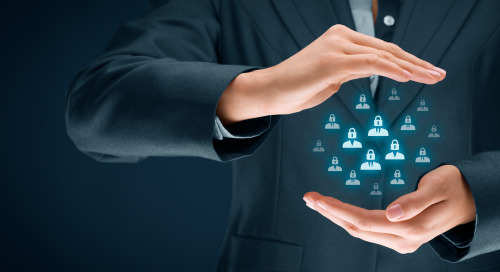 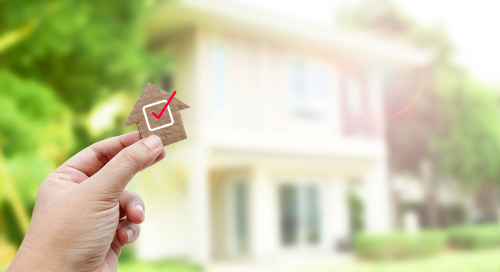 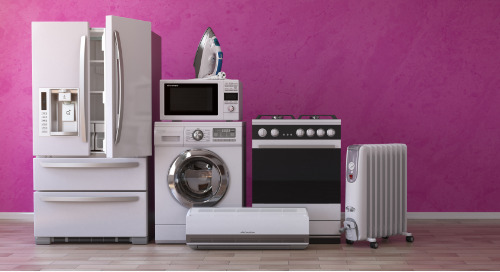 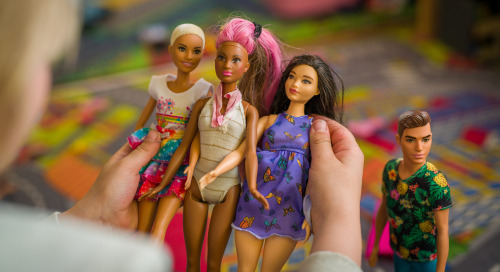