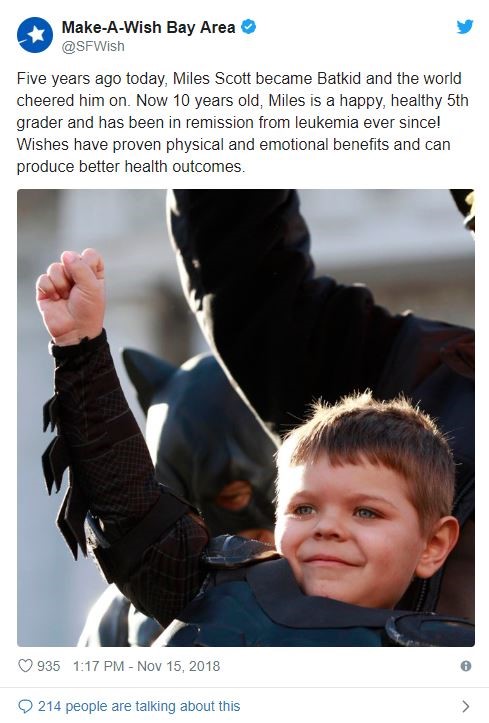 Are You Looking To Enhance Your Advocacy Marketing Campaigns? 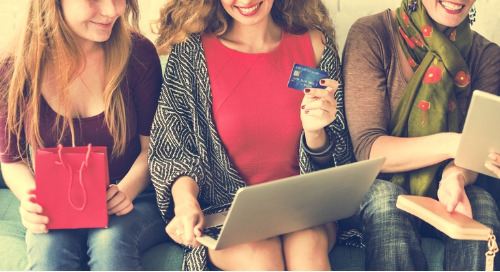 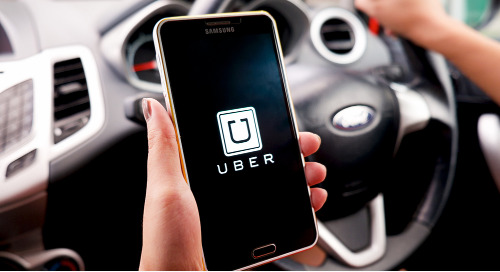 Uber looks to increase brand loyalty and revenue with a soft launch of a bundled subscription plan. 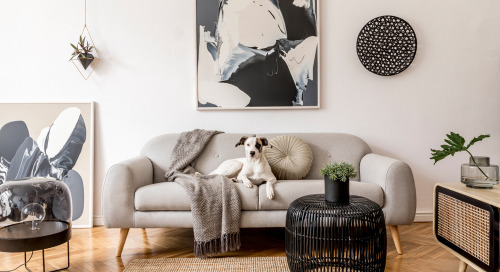 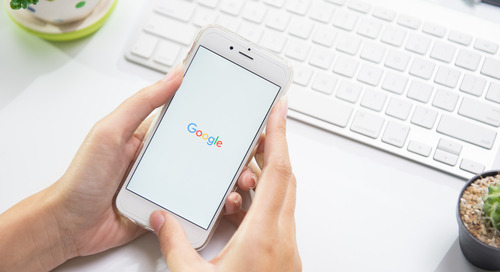 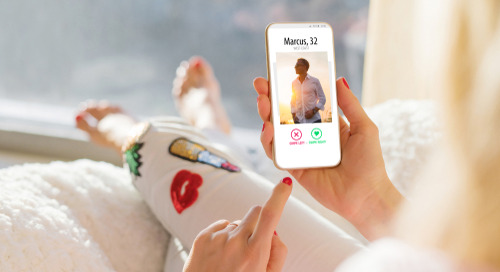 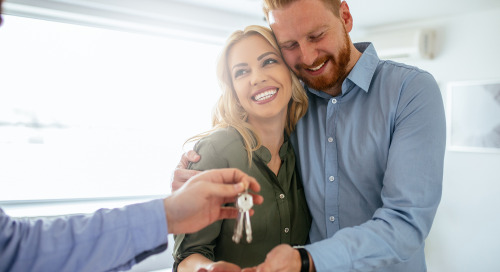 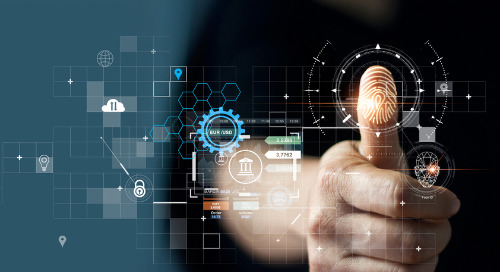