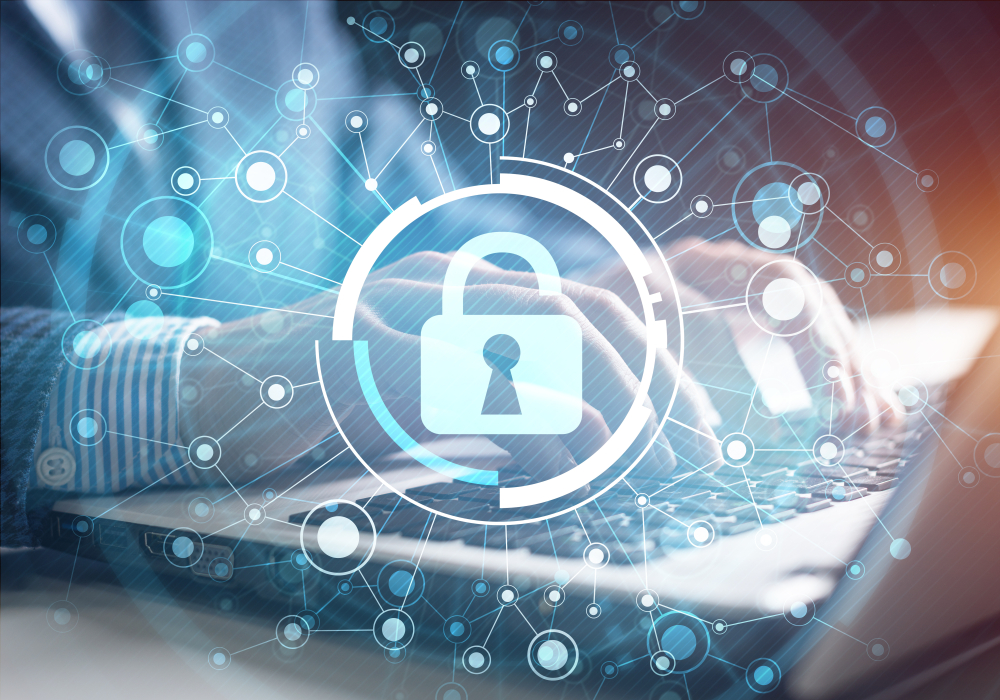 Major cybersecurity breaches have been top news stories throughout the past decade, with companies scrambling to right the ship after hacks left them exposed and at risk. Cybersecurity marketing has often promoted comfort and safety while speaking to the fear and worry many consumers have about the security of their technology and their personal cyber safety.

Recently valued at nearly $15 billion, NortonLifeLock is one of the most recognized brands for consumer cybersecurity. The brand has undergone many evolutions of marketing over the years, including an ill-advised gimmick that didn’t go as planned.

Once Symantec acquired Norton in 1991, it was off to the races for the brand that, along with McAfee, would be known for fighting computer viruses and phishing schemes that few consumers really understood. Early imagery associated with Norton Antivirus featured founder Peter Norton in a face mask, and future iterations of the brand’s image would include men in lab coats, protecting the average consumer from computer viruses. The word alone — virus — was enough to motivate consumers to take the threat seriously and snap up those yellow Norton Antivirus CDs.

An important lesson from a marketing experiment gone awry is to not promise something you can’t deliver. In 2005, LifeLock CEO Todd Davis was featured in an ad campaign alongside his social security number, promising that his personal fraud prevention company, Lifelock, would keep his identity and accounts safe from hacking. Unfortunately, the real-life results didn’t match the safety message. The pivot from eliciting fear or worry from consumers to offering them confidence was smart, despite the outcome.

In 2019, LifeLock and Norton merged to offer a bundled product.

Upwards of 60 million people a year are victims of identity theft, including stolen credit cards, hacked bank accounts and the use of private online profiles for phishing schemes. The modern day marketing approach of NortonLifeLock emphasizes the seemingly innocuous ways that people leave themselves vulnerable to cyber attacks, and the simple solutions that NortonLifeLock provides. The brand has often emphasized the seamless integration of NortonLifeLock into the lives of their customers, since anything fussy or burdensome would likely turn off many consumers. And, although the subject matter is serious, the commercials are charming and light. No more men in lab coats.

By using constant scanning, scrubbing and quick alerts, via their partnership with IBM Watson, Identity Guard is able to help consumers stay aware of, and ideally avoid, identity theft. Identity theft is one of the most common forms of security breaches with more than 14 million victims of identity fraud in 2018. Since, the start of the pandemic, mobile phishing encounter rates are up 37%.

Identity Guard offers three different tiers of monthly identity protection subscriptions that provide alerts to consumers when there is irregular account activity, personal financial information found on the dark web and major data breaches that could impact consumer identity safety. The tiers range from very basic protection to more in-depth and granular services. “New major breaches are announced with shocking frequency, which is putting consumers on edge and creating a rapt audience for the marketing messages of these companies,” said Al Pascual, Co-Founder and COO of Breach Clarity, a fraud prevention and detection technology firm.

Identity Guard also prioritizes content on their website, helping consumers understand where they are at a risk and what to avoid. For example, a recent article on avoiding COVID-19 phishing scams is one of several related to the pandemic, including the risks of working from home. Reassuring consumers is critical for cybersecurity brands right now, particularly with the world a little topsy turvy. While fear may be the motivating factor behind consumer purchases, a brand that appears to be knowledgeable about the evolving security concerns could be elevated during trying times.

Cybersecurity Is A Booming Industry With Tremendous Growth Opportunities

According to an article in Forbes, cybersecurity is expected to grow significantly. Robust cybersecurity is an essential service, especially now, when so many people are online for large parts of the day. Cybersecurity brands that are able to respond to the concerns and worries of consumers, with innovative seamless technologies, messaging that taps into emotions, relevant content and smart subscription services, are likely to get noticed during these turbulent times and convert new customers into lasting and loyal users.