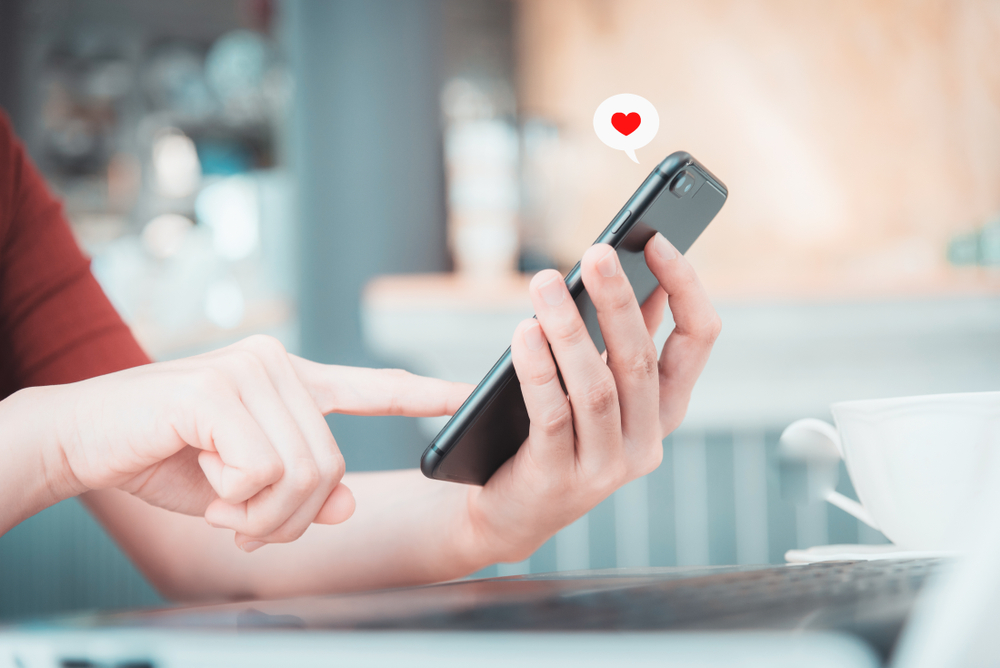 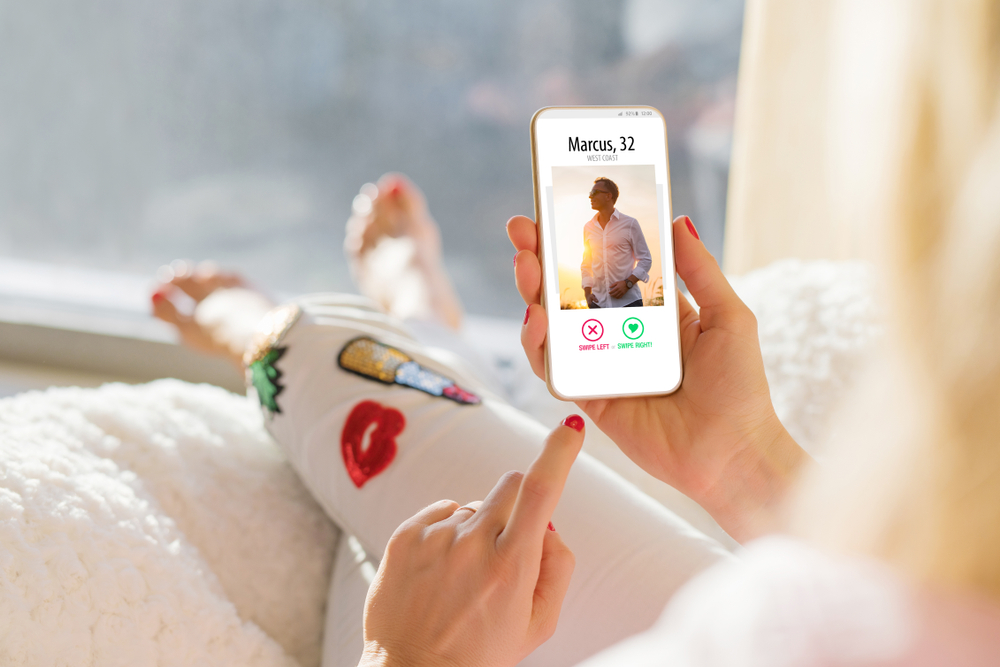 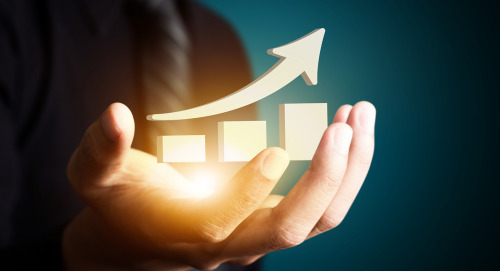 As consumers' spending habits evolve in the wake of COVID-19, big box stores are experiencing rapid rises i... 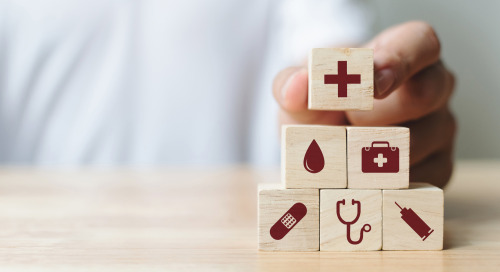 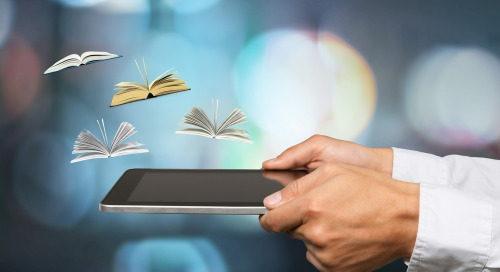 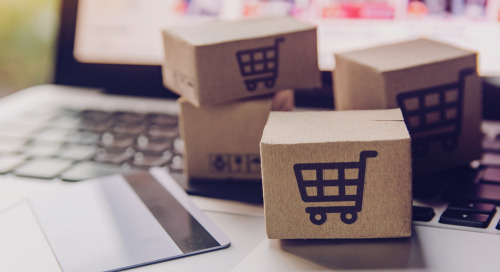 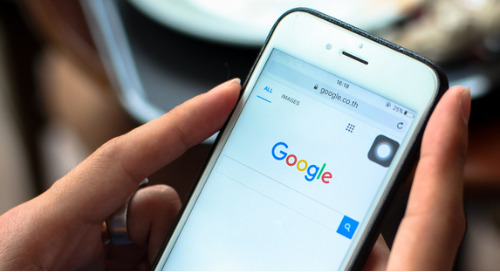 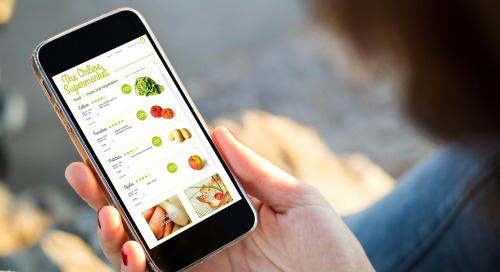 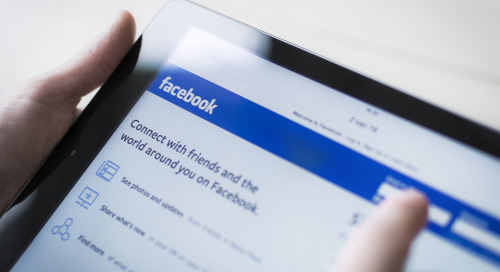 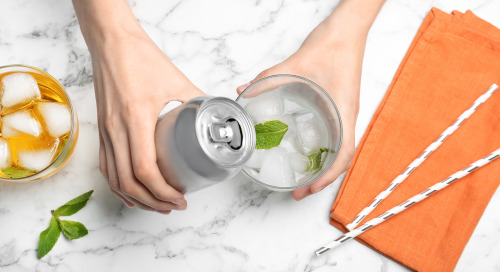 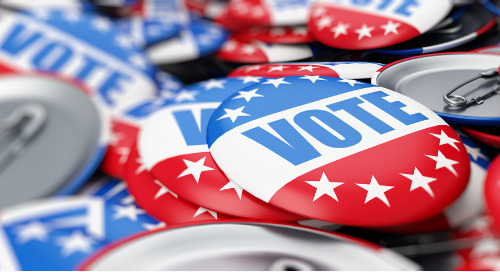 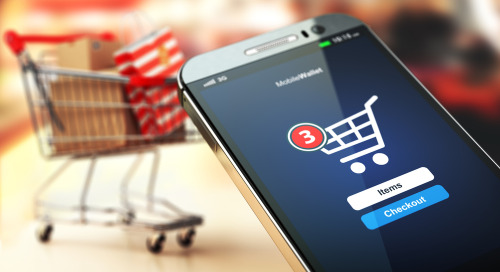 Recent studies show that consumers are prioritizing digital experiences, availability, essential items and convenience in regards to their shopping habits and overall values. 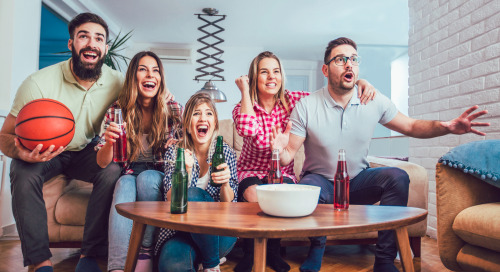