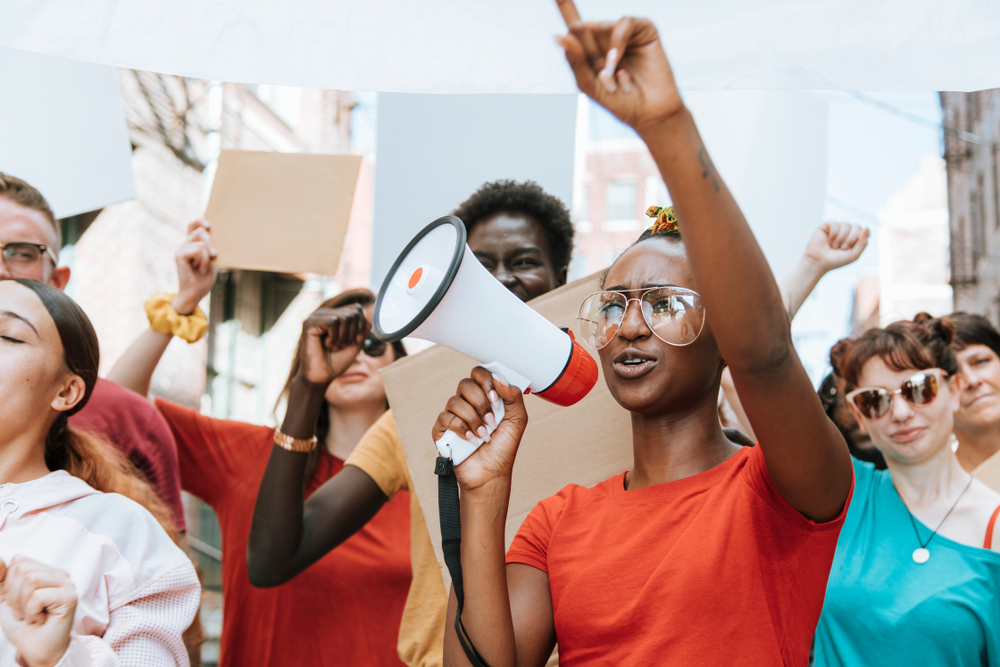 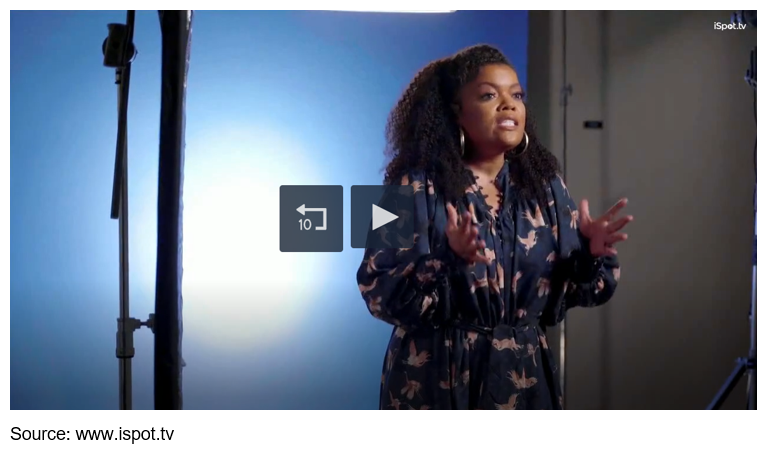 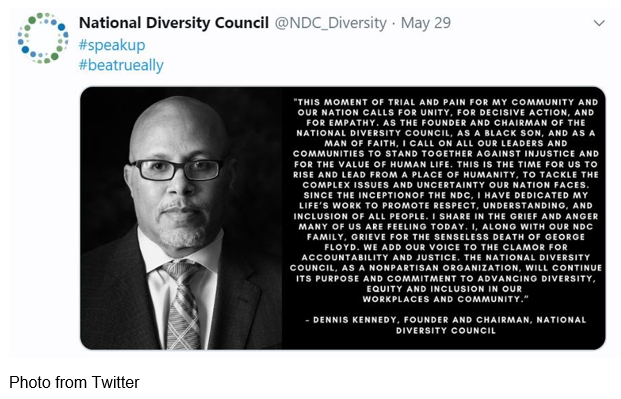 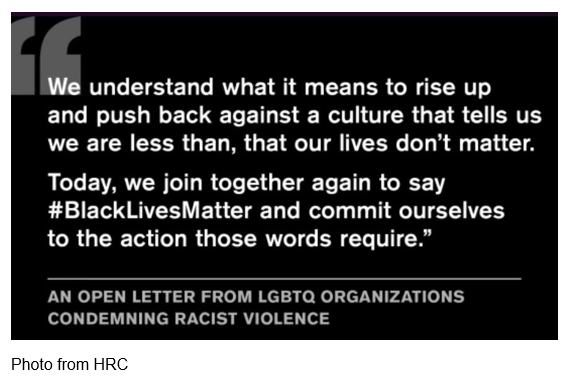 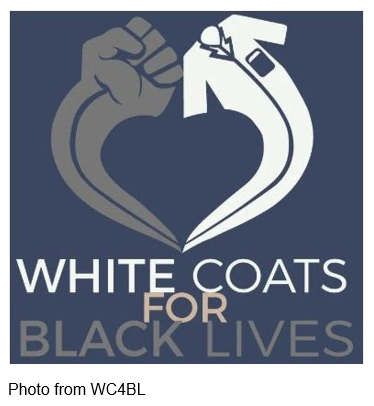 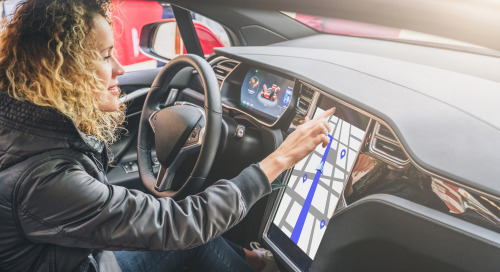 Quarantines have created new consumer behaviors across industries including automotive, which will need to ... 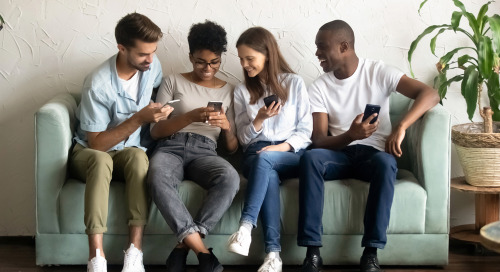 Brands Must Take Care To Create Impact, Not Clutter

Brand equity can play a powerful role in times of crisis and social change, but is only effective after mar... 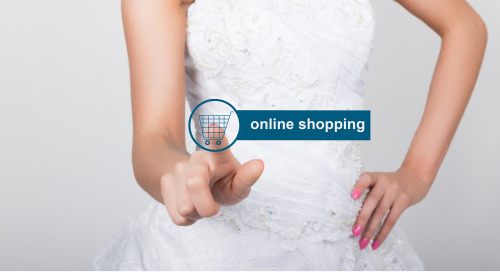 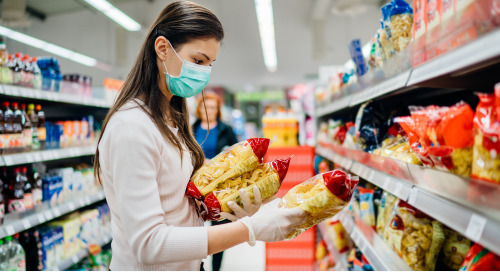 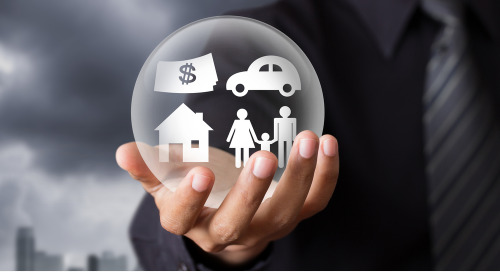 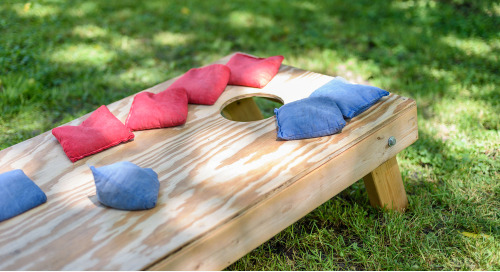