A lot has changed since most of America began self-isolating because of the coronavirus pandemic. From exercising at home to figuring out how to shop for groceries online, Americans are adapting and adjusting everyday. And in some cases, consumers are reverting to old eating habits they thought they’d left behind with college and ska music. According to a recent New York Times article, several processed food brands that had previously seen declining sales as consumers moved toward healthier, fresh options, are seeing upticks in sales while people are self-isolating. 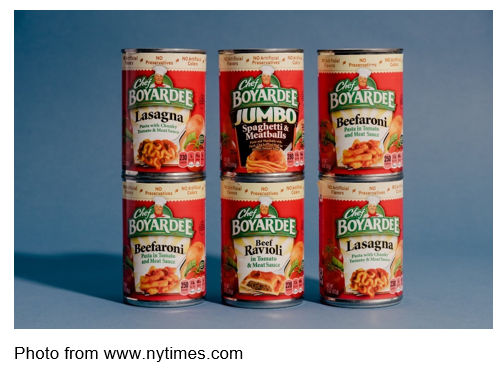 Campbell Soup Company, Kraft Heinz and Conagra Brands, have all seen increased sales. The New York Times reported, “And Conagra Brands, which had reported a decline of more than 5% in net sales for the quarter ending Feb. 23, said its shipments to retailers and in-store sales in March had grown 50% as demand increased for Slim Jim jerky snacks, Birds Eye frozen vegetables and Chef Boyardee pastas.”

Campbell’s Soup has ramped up production and increased salaries for their employees in order to keep up with demand, with soup sales soaring 59% last month from the prior year. And Heinz has factories running three shifts a day making products like macaroni and cheese, with the brand seeing a stock jump in early April.

An unforeseen benefit for processed food brands may be consumers discovering the quality has improved in foods they’d previously written off. Many processed food brands have adapted to keep up with the trend of healthier foods with less additives and fillers.“We’re seeing frozen dinners and entrees that are on trend with simple ingredients and global cuisines,” said David Portalatin, food and beverage consumption analyst at the NPD Group, a research firm. “The food companies have responded to the contemporary food values over the last few years.” But, in many cases, consumers hadn’t bothered to notice until now.

Consumers are turning to processed foods for a number of reasons. When people first began to take coronavirus seriously, there was an early mad rush to stock pantries and freezers with pre-packaged foods that don’t spoil. Unsure of the reliability of the food supply chain or their ability to get to grocery stores, many consumers cleared the shelves of canned goods and similar foods. As the weeks drag on, however, consumers are now more likely to be finding comfort in the foods they remember from their childhood or financially leaner years. Relaxed food rules, antsy kids and anxiety can result in unexpected food choices. “The food purchases are purely an emotional reaction. Consumers are reaching for foods that trigger a comforting childhood memory or are simply their go-to snack when they need to relieve stress,” explained The New York Times. 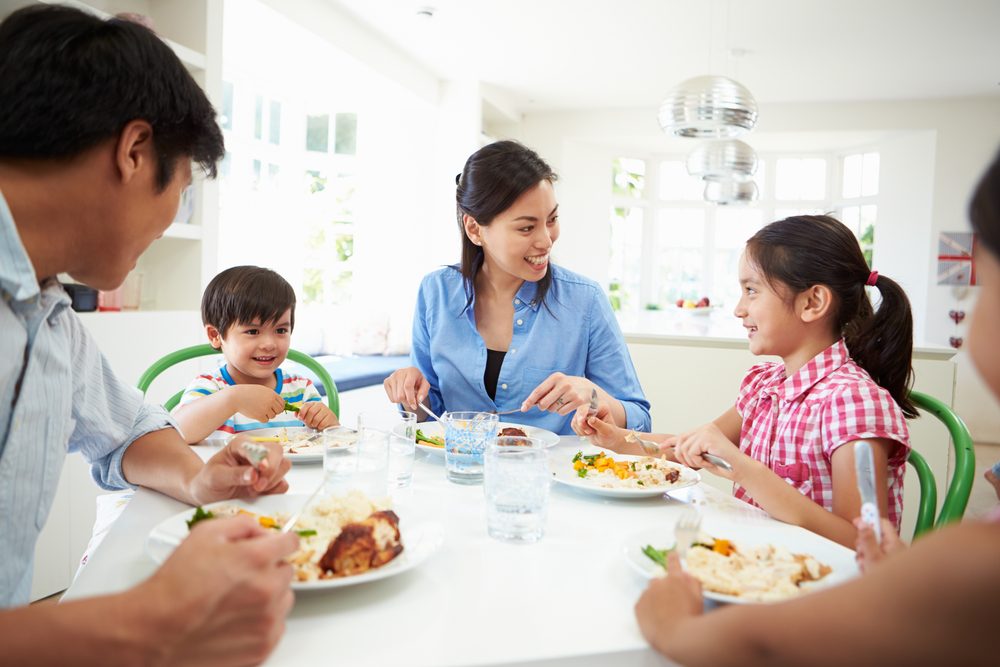 For others, the financial ramifications of the coronavirus crisis may mean tighter grocery budgets, and even when quarantines are relaxed, less eating out and fewer expensive gourmet options. “I would expect food-at-home consumption to increase, and not just for the next two months but for the next 12 months,” said Robert Moskow, an analyst at Credit Suisse, comparing grocery shopping habits now to those during prior recessions throughout the last 30 years.

This may result in an extended spike in sales for processed food brands, which could benefit from the emotional and financial well-being of consumers once there is some return to normalcy, especially if consumers enjoyed the products they tried while self-isolating. “Right now, we have people trying the products they haven’t had for a while, and we hope they’re surprised and find that they’re delicious and that we have them come back,” said Jon Nudi, Group President of North American retail operations for General Mills.

Are You Looking For New Ways To Engage With Your Audience?