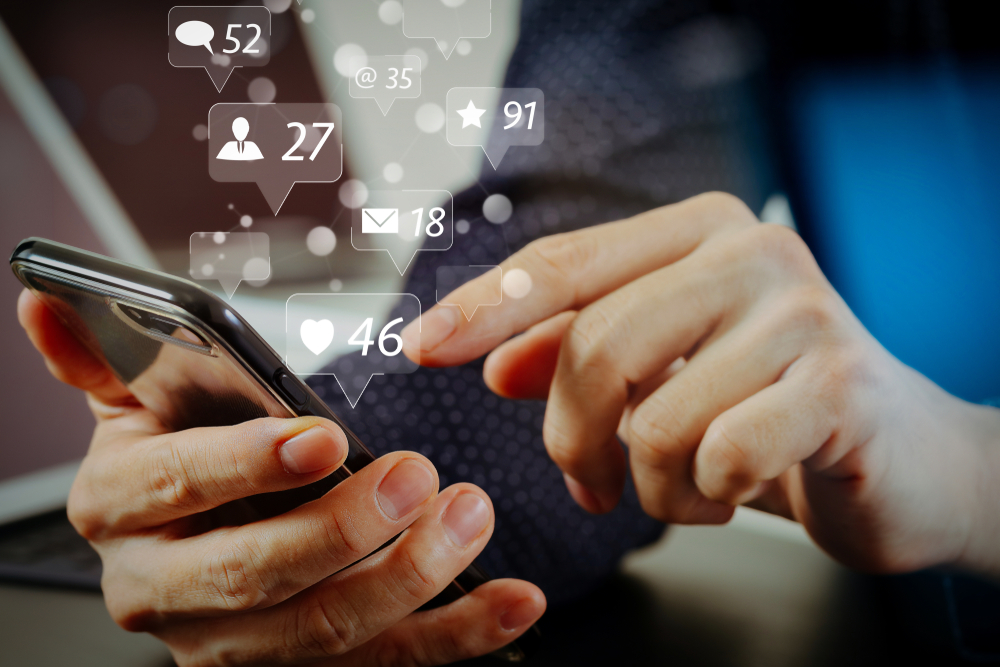 Despite a lot of “I never post on there anymore” anecdotes, social media use continues to grow. According to Hootsuite, there are 3.7 billion people on social media worldwide, up 9.6% year over year (YOY), and more than 3.6 billion of those users are accessing social on their mobile devices. The average social media user age is about 30 years old, and the average amount of time spent on social media sites is more than two hours per day, up 40% since 2014.

Although users may not engage with all their social media accounts every day, the average user has accounts on 8.5 different social media platforms, with Facebook the leader of the pack. Facebook reports that more than 2.1 billion people can be reached with advertising on their platform. The continued popularity of social media platforms is likely attributable to the daily habits of native tech users, changes in social media which drive engagement, like shoppability, and increased reliance on mobile.

There will always be new social media platforms that take the world by storm, like TikTok, and reliable sources of loyal, engaged audiences like Facebook, that offer digital marketers opportunities for targeting and represent an important part of robust multichannel campaigns. Understanding who the audiences are for each social media platform and how to effectively match advertising to those audiences is the key to creating lasting engagement that resonates with users.

Looking For New Opportunities To Reach Audiences Across Channels? 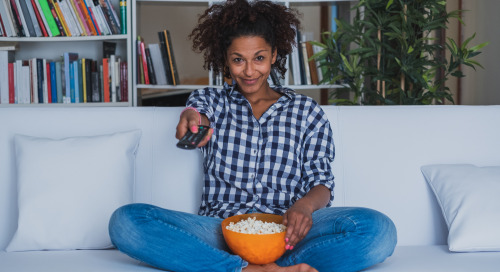 As audiences get smarter and more discerning about when and where they want to see advertising, streaming c... 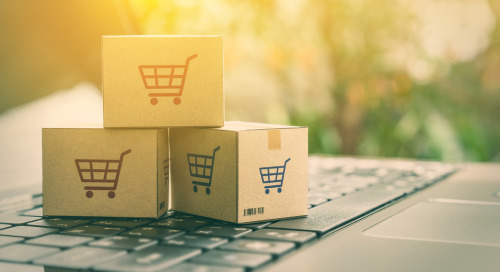 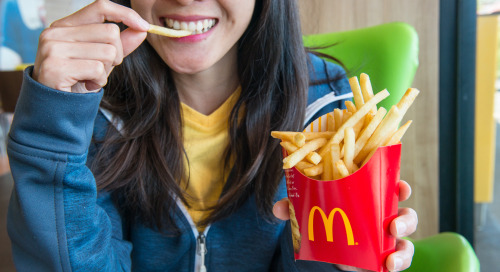 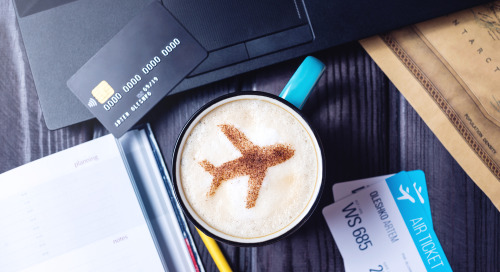