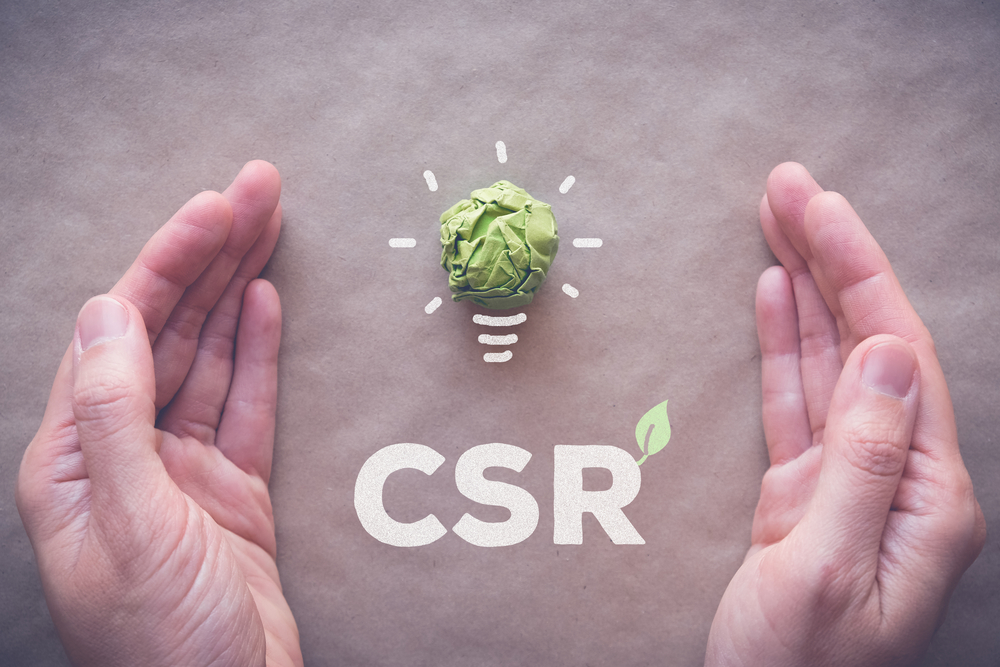 Many consumers, particularly among younger generations, increasingly expect brands to display corporate social responsibility (CSR) and support social causes that align with consumer values. In fact, 75% of Millennials have admitted to changing their shopping habits in order to “align with the environment,” while 63% of Gen Zers shared that they are “more likely to buy from a company that contributes to a social cause.”

Leveraging the power of CSR – whether through charitable partnerships or environmental pushes – several major brands have recently launched digital advertising campaigns that reflect consumers’ growing gravitation toward brands that stand for causes.

Pepsi’s recycling solutions program, PepsiCo Recycling, recently joined forces with Pepsi brands – including Lipton, PureLeaf, Naked Juice and more – for a new #RecycleAtHome campaign that encourages environmental sustainability. The campaign features facts and informational content about recycling shared via social posts and promotions from each participating brand. In the social posts, brands asked consumers, “Why do you recycle at home?” Each participant that responded to the question was then entered into a pool for the chance to win a $5,000 prize.

“The push is part of PepsiCo’s commitments to design 100% of packaging to be recyclable, compostable or biodegradable, and increase recycled content in all of its plastic packaging to 25% by 2025,” said Marketing Dive reporter Tatiana Walk-Morris.

The #RecycleAtHome campaign is a unique approach to a CSR campaign, as it unifies several major beverage brands to promote one message, potentially creating a stronger impact and broader consumer reach.

A-list celebrities Hugh Jackman and Ryan Reynolds are the faces of Sam’s Club's newest CSR push, leveraging the actors’ infamous 10-year-long rivalry in order to do good during the 2020 holiday season. The friendly competition between Jackman and Reynolds helps Sam’s Club in its efforts to raise money for both the SickKids Foundation and Laughing Man Foundation.

Here’s how it works: Up until December 20, consumers can choose to purchase either “Jackman’s Laughing Man Coffee” or “Reynolds’ Aviation Gin” through Sam’s Club. Each purchase will count as a vote for either Jackman or Reynolds. If consumers aren’t interested in either beverage, they can still participate by voting online, with each purchase or online vote entering consumers into a raffle to be one of five lucky winners who get invited to an “online party” with both celebs. Sam’s Club shared that it will donate “equal amounts to both foundations” regardless of the final vote count.

While the charitable promotion is beneficial for both Jackman and Reynolds, as it promotes their respective beverage brands, the collaboration also allows Sam’s Club to leverage each actor's massive fan base in order to broaden the club store’s brand and drive sales while boosting awareness for two nonprofit organizations.

To help with its environmental efforts, Molson Coors partnered with Change the Course, a program created to reduce “water footprints” and “ensure clean and reliable water for rivers, commerce and communities.” The organizations have kicked off their efforts by selecting 16 river basins across 14 different states. “Supported projects are focused on modernizing irrigation, enhancing in stream flows, removing barriers, reducing pollution, and restoring fish and wildlife habitat,” Molson Coors shared in its official press release.

Molson Coors is playing into the younger generations’ affinity for brands that encourage activism, particularly when it comes to climate change and the greater environment. MarketingDive reporter Aaron Baar shared that in a recent survey, “more than six in 10 individuals under 30 strongly agreed that society should respond to climate change with the same urgency as it has to the pandemic.”

Today, brand authenticity, purpose-driven marketing and the ability to give consumers what they want is key to a company’s success. Especially during a year filled with many unprecedented challenges, consumers are increasingly seeking out brands that are doing good and stand for meaningful causes. Advertisers that can effectively leverage the causes consumers care about have an opportunity to establish trust, loyalty and sales – particularly among younger consumers – and win in the long term.

Digital Media Solutions®  helps companies grow so we can drive meaningful change in the world. Our core business supports our efforts to take action, lead by example, and encourage those around us to impact their local and global communities positively.