Ross Bucholc is the Director of Paid Media at Digital Media Solutions (DMS), an industry leader in providing end-to-end customer acquisition solutions that help clients grow their businesses and realize their marketing goals. In this role, Ross oversees search, display, social, programmatic, mobile and affiliate programs servicing DMS clients across industries. The DMS Paid Media team focuses on customer-centric, real-time marketing using robust data from multiple sources to understand each customer’s journey and optimize campaign performance. Since its inception, DMS has evolved into a full-service performance marketing company that services firms within highly complex and competitive industries including mortgage, education, insurance, consumer brands, automotive, jobs and careers. DMS has achieved incredible year-over-year growth, which has earned recognition on the Inc. 5000 list in 2014, 2015, 2016 and 2017. 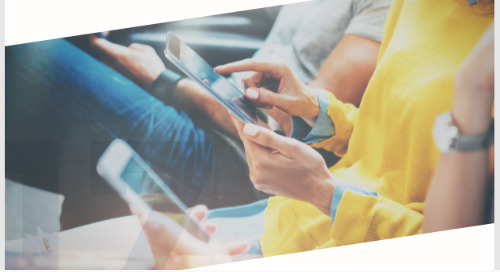 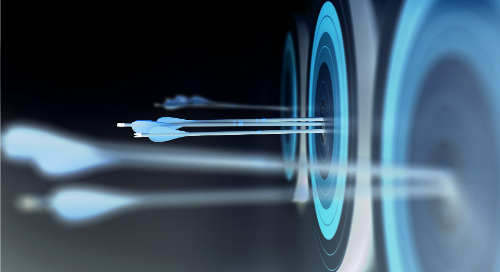 Learn how to target your audience with a holistic approach that leverages the strength of SEO and paid search. 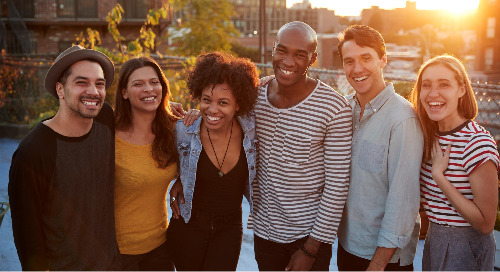 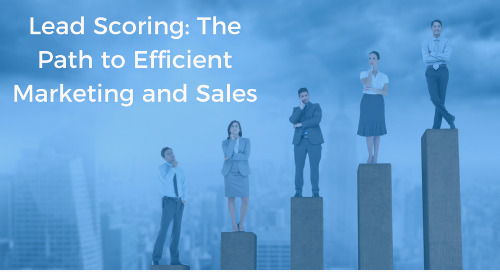 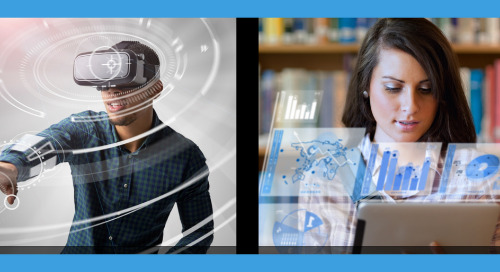 Learn how cross-channel attribution can unveil the entire story behind a customer journey, artificial intelligence is revolutionizing our ability to quickly understand data scenarios and blockchain te