Google has updated its search terms reports to include only terms searched by a significant number of users. This could leave some advertiser’s without a full picture of which search terms are working, particularly since Google has released minimal details about the change.

What Changes Is Google Making To Search Term Reports?

According to Google’s original update to the Google Ad Help page, “Starting September 2020, the search terms report only includes terms that a significant number of users searched for, even if a term received a click. You may now see fewer terms in your report.” There were few details about how the changes would specifically impact search terms reports for advertisers.

Why Is Google Making Changes To The Search Term Reports? 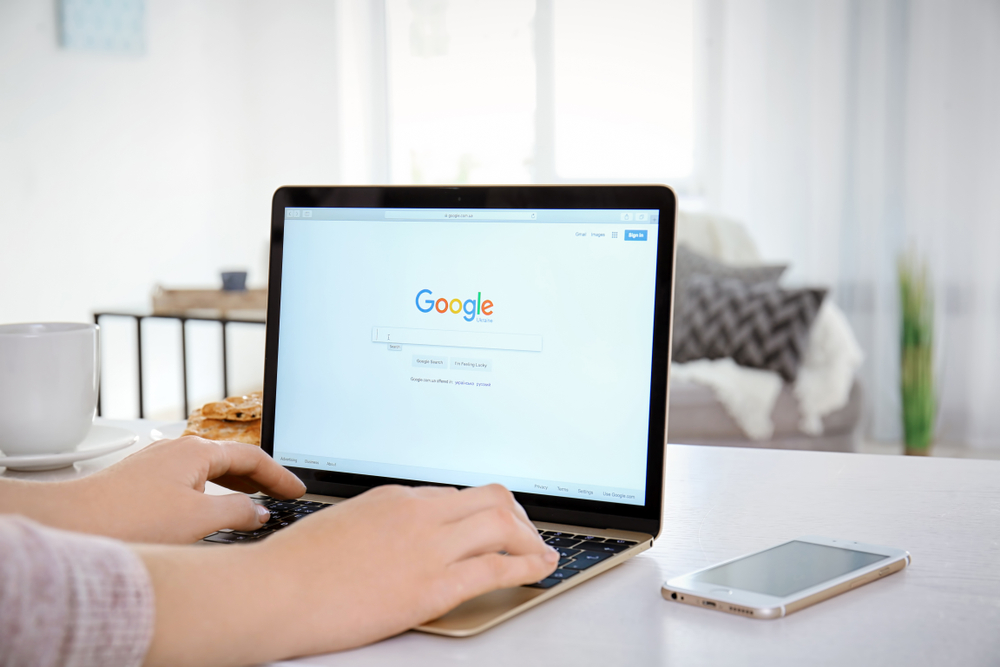 In a statement to Search Engine Land (SEL), Google said, “In order to maintain our standards of privacy and strengthen our protections around user data, we have made changes to our Search Terms Report to only include terms that a significant number of users searched for. We’re continuing to invest in new and efficient ways to share insights that enable advertisers to make critical business decisions.” There is no further explanation of what “significant” implies, which could leave advertisers in the dark about which search terms are and are not working. Especially with regard to long-tailed keywords, which often have less search volume and less competition than common search terms, the lack of conversion insight may make campaign optimization tricky for brands leveraging organic and paid search.

Current Google search term reports are very detailed, often down to terms that get one impression or one click. But, until the changes take effect, advertisers won’t know what exactly is included on the new search term reports. And once the changes are in place, it will be difficult for advertisers to know which keywords are missing from the report.

Concerns about privacy, specifically “personally identifiable information (PII)” being culled from users’ search queries, is valid, especially considering the scrutiny the big four have been under the last several years. However, SEL argues that Google has other tools in place that limit users’ exposure to PII being exploited, and that a case for nuance can be made before slashing and burning the valuable data the search term reports offer. “If this really is just the culling of some sensitive queries, fine. But that’s not how this statement reads. There are thousands upon thousands of low-volume queries with zero privacy risk,” reports Ginny Marvin, EOC at SEL.

Only time will tell, but the Google Search Term Report changes could leave advertisers on the back foot, unable to properly update negative keyword lists or rely on analytics about low-volume keywords. Without this data, digital marketers lose some of the decision making tools they need to optimize campaigns and spend money and effort in the right places to produce desired results.