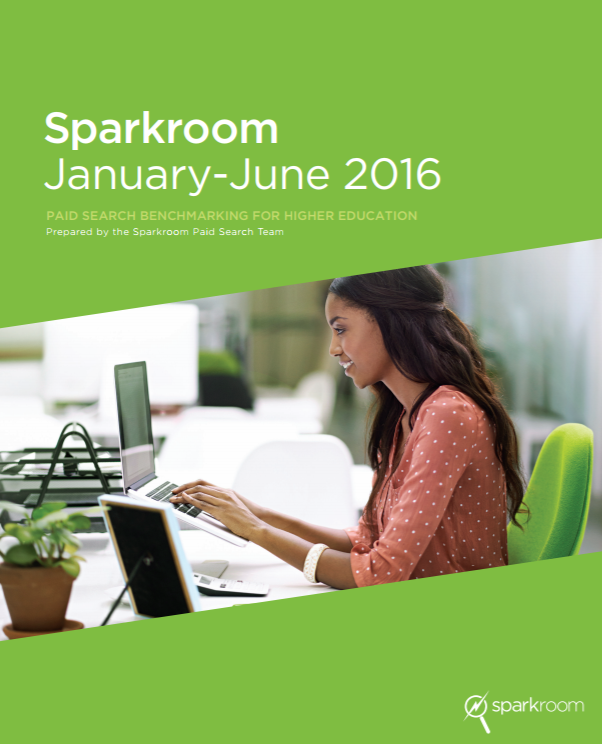 During the first half of 2016, we witnessed the continuation of many trends that began before 2016. Mobile devices sustained healthy growth, generating the majority of the traffic and conversions in the first part of 2016. Despite the increased competition, mobile continued to maintain its better CPLs and higher enrollment rates compared to other devices.

Note: After the publish date of this report, the Sparkroom agency was rebranded to DMS Digital Agency. Our award-winning. performance marketing technology retains the name Sparkroom.