From the Wright Flyer crafted by the Wright Brothers to the jetlag-fighting Delta A350 aircraft with lie-flat beds and enhanced air quality, aviation has evolved into a luxurious experience, offering consumers the best in flying.

In honor of this year’s National Aviation Day, we found some of the top marketing campaigns from airlines around the globe. From craft beers to pizza, see which brand takes the cake in the marketing game. 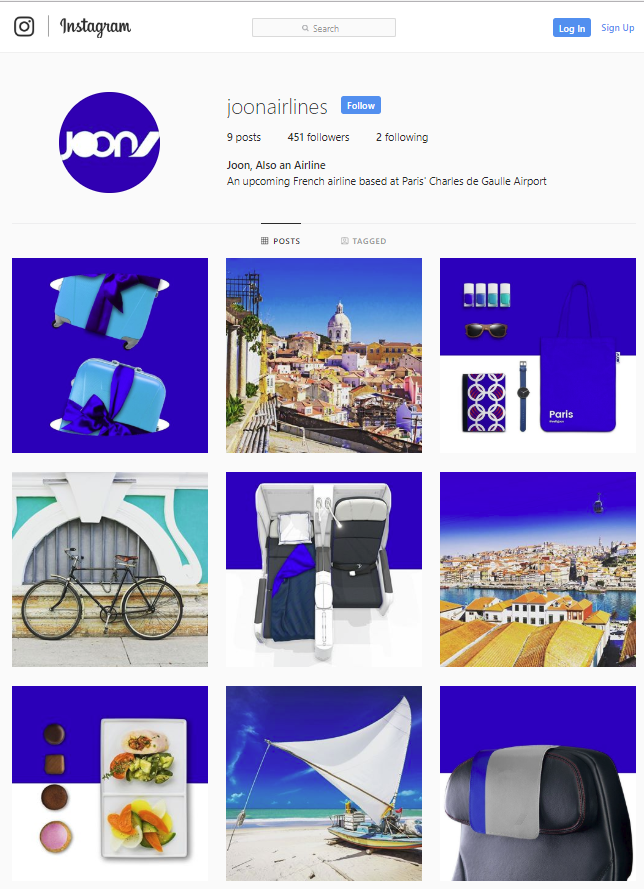 Joon, which sounds just like “jeune,” the French word for “young,” is a boutique airline, offering organic food and craft beers, while keeping airfares at a reasonable price. The airline offers shows and movies for streaming with noise-reduction headsets. Consumers can even opt for lie-flat beds in business class. Plus, all Joon airline employees sport relaxed uniforms with sneakers.

Based out of Charles de Gaulle Airport in Paris, Joon began service last December, offering routes to Europe, Africa and the Middle East, starting at just 49€.

Joon markets themselves as a fresh approach to flying with delicious snacks and beverages and incredible in-flight entertainment, encouraging vibrant marketing, like their video below. 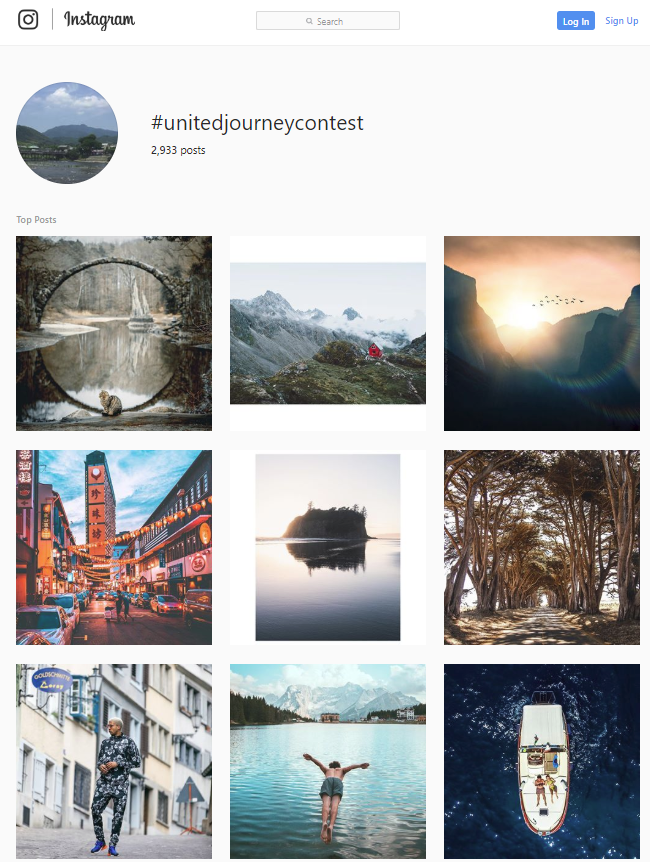 From Shanghai to Toronto and further, United Airlines takes pride in mobilizing their MileagePlus consumers, which is why the brand created the #UnitedJourneyContest.

With a prize of 1 million award miles, United MileagePlus consumers are encouraged to submit their favorite travel photos via Instagram, Twitter or the United site by August 28, 2018 to be judged by a handpicked team of five United MileagePlus members.

On or around September 19, 2018, two photo winners and one video winner will be selected to win 1 million miles each. This contest unites frequent flyers and invites consumers to express their artistic sides through photography and videography, all while boasting about the incredible benefits of the United MileagePlus membership.

JetBlue: Pie in the Sky

JetBlue flew thin crust, New York pizzas to the residents of LA. These pies traveled 3,000 miles across the country from Patsy’s Pizzeria of East Harlem to bring California the art of a NY-style slice, a gift from New York’s hometown airline.

To promote their service from LAX to JFK, JetBlue delivered 350 pizzas per day during their promotion named “Pie in the Sky.” LA residents ordered pizzas through JetBlue’s pizza site, paying only for the food while the airline took care of taxes, delivery fees and tips.

If JetBlue can fly pizza from New York to LA for delivery, Patsy’s Pizzeria can’t be that far for LA residents. “In comparison, a flight to Chicago now seems ridiculously easy,” Forbes writer, Will Burns, pointed out. JetBlue shrank the perceived size of the whole continental United States. The point of Pie in the Sky wasn’t to make money on the pizza sales. It was to put the scope of flying into perspective — specifically a simpler perspective.

To add extra power to their promotion, JetBlue even enlisted the help of New Yorker Spike Lee, who explained the dos and don’ts of eating a slice of New York pizza for the marketing video below.

When it comes to flying, it seems consumers try to stretch their dollars to the sky. Through expert marketing, AirFrance, United and JetBlue showed consumers flying can be convenient and, in some cases, inexpensive.