Approaching Consumers With Solutions During Lent 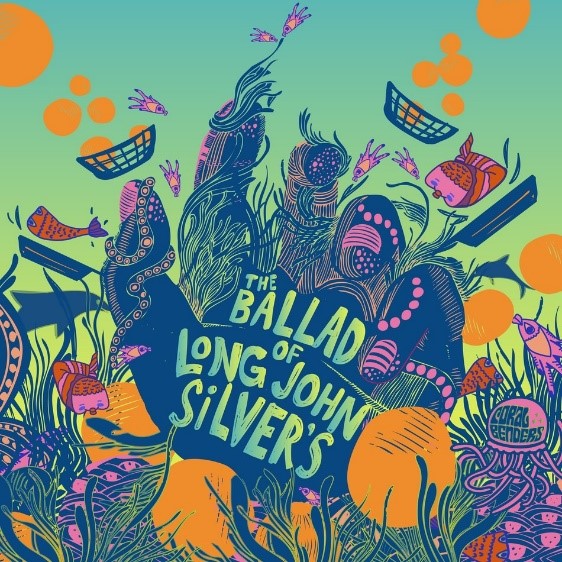 Between Ash Wednesday, March 6, 2019, and Easter, April 19, 2019, many Christians refrain from eating meat on Fridays; queue Long John Silver’s and their seafood options.

Released on #NewMusicFridays on Soundcloud, the Long John Silver’s Lent campaign includes fishy songs performed by the rock band Coral Benders. Each Friday of Lent, a new song will drop, and a new LJS coupon will be redeemable. 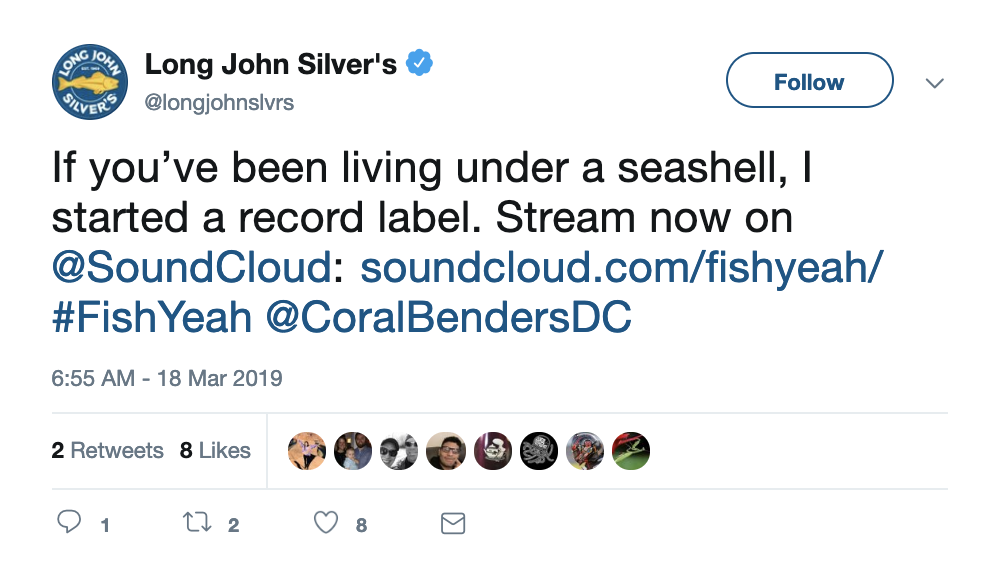 Long John Silver’s promoted their food as an alternative to meat this Lent season via social media and distributed coupons, making an offer that many will find hard to turn down. 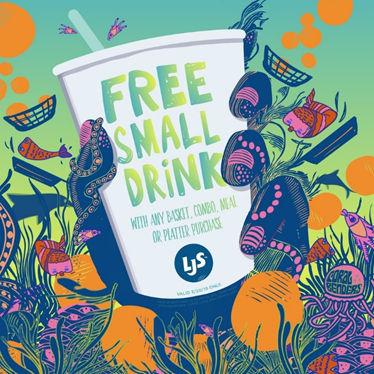 In order to redeem an audio coupon, consumers must use their smartphones to play the Fish Yeah! Records songs aloud in a Long John Silver’s location. The coupon offerings include free food and drinks with purchases and buy one, get one deals.

Long John Silver's Vice President of Marketing Stephanie Mattingly said, "Throughout the Lent season, our fans and followers will be treated not only to delicious and crave-able fish offerings, but also a weekly song and audio coupon drop from our house band, the Coral Benders."

Creating an audio campaign allowed for a deeply engaging and persuasive experience, which got consumers in the mood to eat fish — specifically LJS fish. 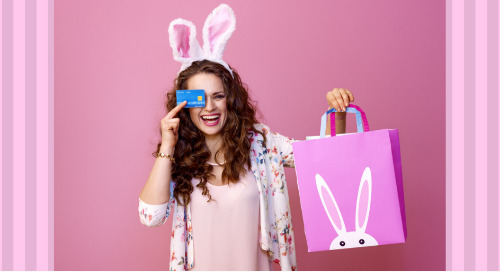 85% of consumers under 35 years old are planning to celebrate Easter this year, so many brands are leveragi... 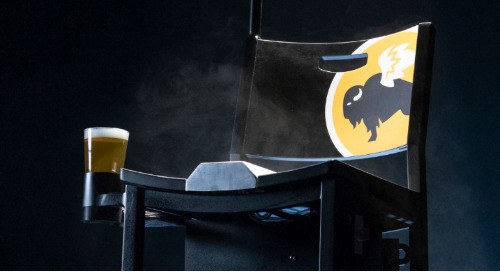 A statistic that shows an uptick in vasectomies during March Madness has urologists and Buffalo Wild Wings ...