More than 33 million Americans can trace their heritages back to Ireland, making America a pretty Irish country. And what better way to celebrate Irish culture, than partaking in St. Patrick’s Day!

In honor of this month’s green holiday, let’s take a look at some stellar St. Patrick’s Day campaigns.

This minty shake, often topped with a cherry, is sold exclusively in Canada, Ireland and the U.S., though some Americans, like Floridians, feel left out because their states aren’t included in the limited-time release of Shamrock Shakes this year.

As not all McDonald’s locations are participating, for the second year in a row, the McDonald’s app offers a “Shamrock Shake Finder” to help fans get their minty refreshment.

Now you see it, soon you won’t. Find a Shamrock Shake near you on our App and get sipping before #ShamrockShakeSZN ends. 👋☘ pic.twitter.com/96rxO6XI8y

Guinness: The Friendliest Day Of The Year

A few years back, Guinness aimed to make St. Patrick’s Day the friendliest day of the year with the help of the Guinness World Records. 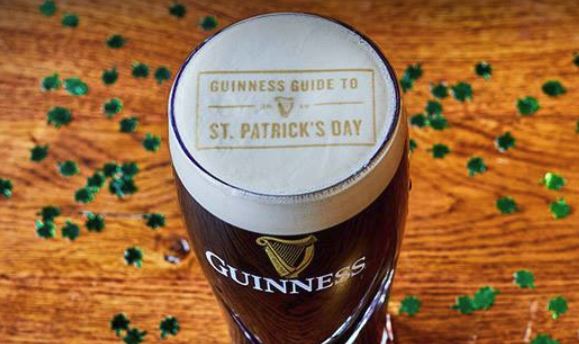 Through Facebook, Guinness asked fans and consumers to pledge to be friendly on St. Patrick’s Day, in an effort to achieve the Guinness World Records title for most pledges for a campaign.

Guinness also asked consumers to participate in St. Patrick’s Day with Guinness beer at more than 4,000 locations worldwide, which were monitored by the Guinness World Records for the largest global St. Patrick’s Day celebration. 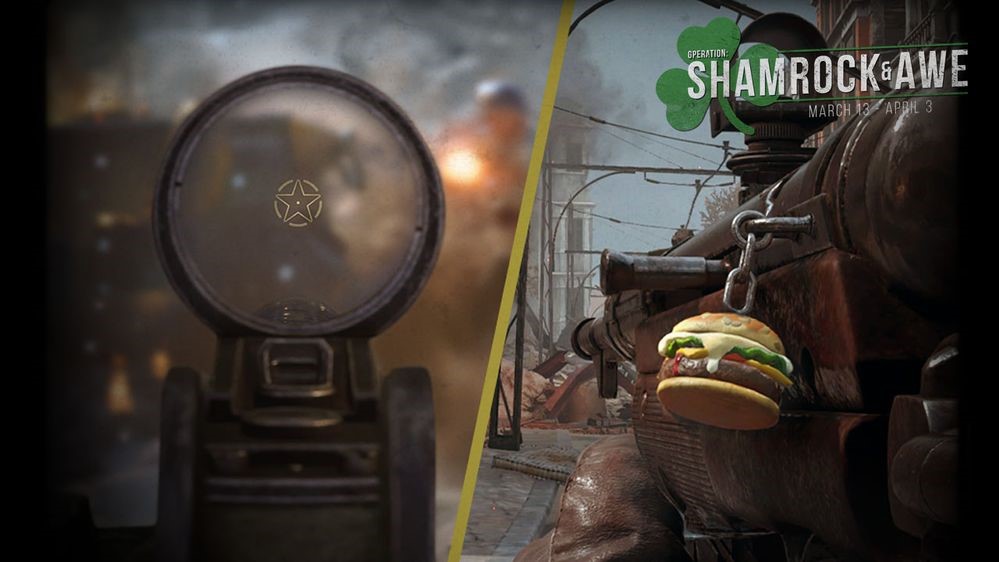 This game, available for a limited time between March 13 and March 23 last year, included plenty of Irish themed options, like new weapons, collections of items, weapon charms, game modes and a remaster of the maps.

On March 6, some Dunkin’ stores temporarily rebranded to O’Dunkin’, including festive exterior signage and interior décor, to get fans in a lucky mood. At each Dunkin’, the first 250 consumers were offered free small hot or iced Irish Crème coffees or lattes.

Lucky you! Our Irish Creme coffees and Mint Brownie donut are back! Get them before your luck runs out ☘️ pic.twitter.com/2NCjfH82oJ

Jameson’s #LoveThyBar campaign, a spinoff of their larger #LoveThyNeighborhood campaign, encourages fans to drink their favorite liquor, Jameson, at their favorite local bars. Jameson is leveraging St. Patrick’s Day to recognize the importance of small businesses. 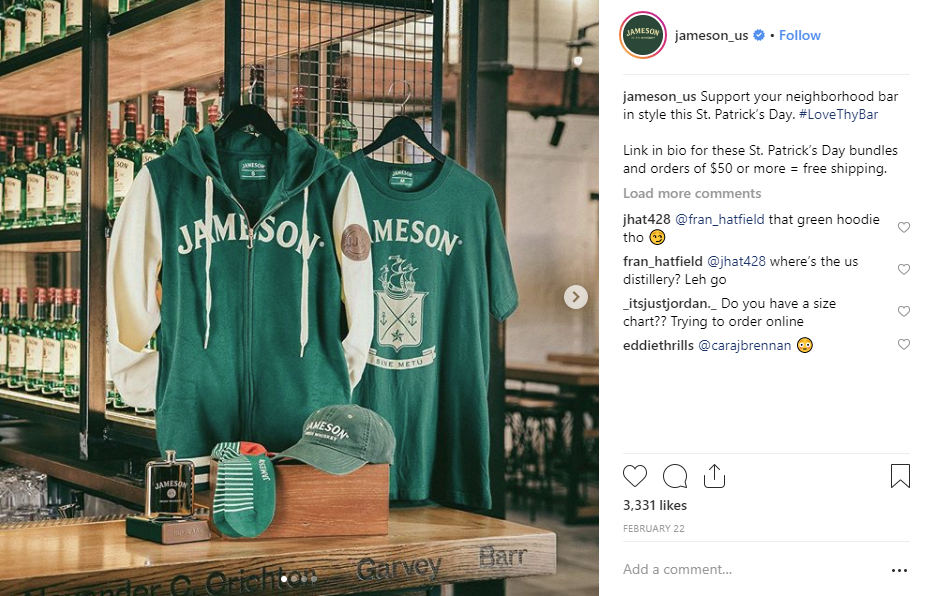 Plenty of brands wear green and showcase their affinity for St. Patrick’s Day every year. Some brands go above and beyond to offer consumers a truly Irish holiday.