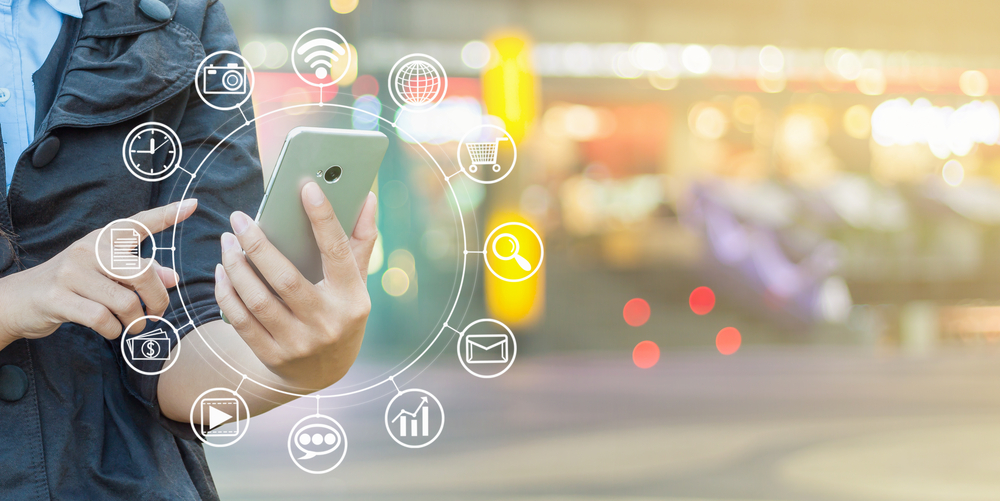 Over the last several years, during the rise of digital, many heritage CPG brands have transitioned large portions of their marketing spend to digital media, leveraging fun activations, smart social media strategies and data-based personalization to appeal to new shoppers and modernize their brand building and engagement efforts.

Keebler Modernizes Their Image With An All-In Multichannel Digital Campaign

Keebler, a brand known for the chipper elves that make cookies in trees, is leveraging consumers' increased passion for snacking and comfort foods during coronavirus to launch a family-friendly multichannel digital campaign. The campaign aims to capitalize on renewed interest in Keebler, a 167-year old brand, which has seen a 55% lift in cookie sales since early March. The Keebler campaign includes:

According to Marketing Dive, overall the Keebler brand has “has increased its capital investments 35% in marketing and 41% in shopper programs while tripling its ecommerce marketing investment.”

Even before the pandemic drove consumers to crave nostalgic snacks and stocked pantries, CPG brands had effectively expanded their digital presences.

Campbell’s Soup has taken significant steps to modernize their brand and consumer engagement in recent years, as the more than 150-year old company looks to stay relevant with modern shoppers. One of the areas the brand has focused on is content marketing with its recipe hub, Campbell’s Kitchen, which garners 20 million visits a year. By working with an AI personalization engine, the Campbell’s recipe hub is able to offer product and recipe recommendations based on users’ prior searches at Campbell’s Kitchen. The move to machine learning for Campbell’s has “seen the percentage of visitors viewing three or more recipes increase by 34%.”

Launched last summer, Fanta’s “It’s a Thing” campaign was designed to bring the 80-year old beverage to younger consumers, using digital videos created around the brand’s four signature flavors. “Today’s world is more layered and more complex than it was a generation ago,” said Tutul Rahman, Fanta Brand Director. “And that means young people are taking more conscious steps to stand out as individuals and express themselves uniquely through their micro-passions. ‘It’s A Thing’ still very much expresses the Fanta voice we know and love, but in a way that feels relevant and true to this generation.”

Hashtag campaigns across social media channels can effectively get user buy-in, especially when they leverage fun, relatable ideas, like Tide’s “Laundry Night” campaign last year. Gen Z, one of the more fickle generations when it comes to brand loyalty, prefers the authenticity of user-generated content (UGC) and likes brands that are entertaining. The “Laundry Night” campaign leveraged the popularity of the popular #laundrynight hashtag and debates about the best night to do laundry, with a star-studded multichannel campaign that pitted Sunday night football against Sunday night laundry.

The Tide campaign was intentionally funny, and stars from the NFL and NBC – primarily Peyton Manning and Kenan Thompson – joined in the “argument.” As a result, the Tide “Laundry Night” campaign garnered “50 million impressions, 520,000 social engagements and a 58% share of voice on Sunday nights,” according to Tide.

Heritage Brands Should Bet On Digital For The Future

According to eMarketer, the digital spend for the rest of 2020 will include particular emphasis on display advertising and video, with “$2.2 billion in additional investments” across digital advertising anticipated this year. Heritage brands must always carefully weigh their existing reputations with their attempts to stay fresh and relevant for new and younger consumers. By effectively deploying tactics that straddle their legacy and the digital world, heritage brands can find success.