Facebook recently announced it is joining the growing number of social media platforms adding audio features. The popularity of Clubhouse during the pandemic kicked off the social audio trend, with Twitter and LinkedIn also launching audio enhancements to their platforms. In a recent interview, Facebook CEO Mark Zuckerberg said, “We think that audio is, of course, also going to be a first-class medium, and there are all these different products to be built across the whole spectrum.” 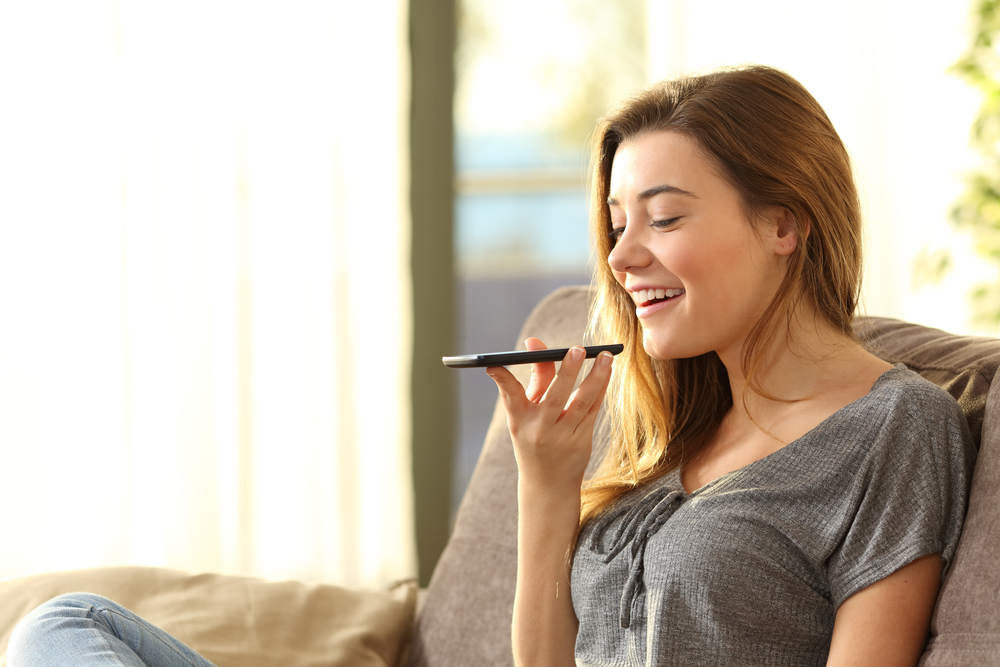 According to Facebook, what they are calling “social audio formats” are an extension of the growing audio activity they have seen across Facebook, from “audio calls to audio messages on WhatsApp and Messenger.” However, for more involved audio, like sound clips or advanced voice recording, users typically lack the tools. Facebook wants to change that, and make audio creation as user-friendly as the platform’s photo and video features.

Facebook has continued to evolve its platform to meet the whims of the public and trends across the internet. The announcement in February about a “self-publishing” platform capitalizing on the newsletter trend is another recent example of Facebook aiming to both keep up with competitors like Twitter, and keep users on the Facebook platform.

What Are The New Social Audio Features From Facebook?

Facebook is working on launching a suite of audio tools and features over the next several months, including:

A set of sophisticated sound creation tools from Facebook will allow users to create refined and entertaining “soundbites” using Facebook’s AI and audio technologies. Users “will be able to use music from Facebook’s Sound Collection in the background of [their stories] to set the tone. And, with the ability to mix audio tracks, a growing collection of sound effects, voice effects and filters, it should be a lot of fun too,” explains Facebook in a blog announcing the social audio features.

Soundbites, “short-form, creative audio clips,” can include a range of creative expressions, including “anecdotes, jokes, moments of inspiration [and/or] poems.” Currently, a small group of creators is working with Facebook on types of soundbites, experimenting with everything from daily affirmations and empowering stories to a comedian using the format to “augment his impersonations and storytelling.” From Facebook’s description, soundbites may rely on a cadre of original content from known creators or influencers, while also being accessible to Facebook users for their own creations.

Facebook wants the “more than 170 million people" connected to podcast pages on Facebook, and the more than “35 million people” who are members of podcast fan clubs, to stay on Facebook when listening to their favorite shows. In the next several months, Facebook will make it possible to listen to podcasts on the Facebook app, both actively or when the app is in the background. According to Zuckerberg, Facebook is also working with Spotify so users can easily share and listen to music directly from their Facebook feed.

How Do The Facebook Social Audio Features Benefit Advertisers?

The new Facebook audio features don’t have an exact roll-out date, but they will eventually exist in a central listening destination or hub where users can access new things to listen to and discover new creators. Additionally, Facebook has said that creators will have monetization opportunities, like charging for access or offering subscriptions to live audio rooms. Facebook has not said whether or not there will be advertising in the listening hub or if brands will be able to sponsor creators or leverage the new audio features for promotions.

Unlike Clubhouse, Facebook social audio will benefit from vast first-party data resources, allowing Facebook to connect users with conversations of interest. This data, and these connections, may increase long-term social audio engagement and create both earned and paid media opportunities for advertisers.

Digital Media Solutions® (NYSE: DMS) helps advertisers connect with consumers by leveraging our first-party data asset, proprietary technology and expansive media reach. Using a performance-based model, our digital advertising reaches the right people with the right message at the right time to get them to take action.