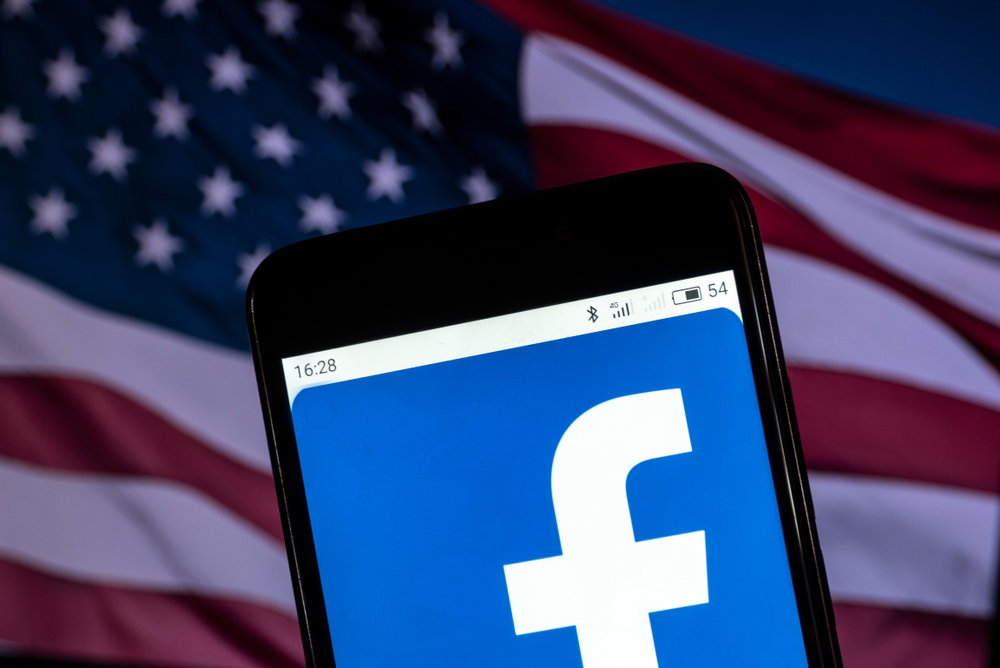 For more insights on Facebook ending its ban on political ads, check out “Quick Questions With Kathy,” featuring DMS CMO Kathy Bryan interviewing DMS CRO Joey Liner about his thoughts on the Facebook news and how campaigns should react. “Quick Questions With Kathy” is a video series featuring thought-leaders from the digital performance advertising industry sharing their insights on the latest industry news and trends.